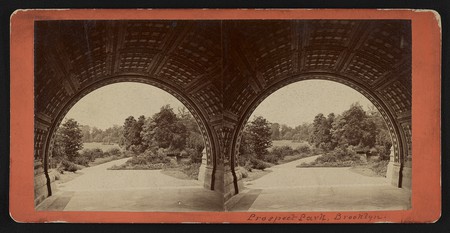 Looking west from under Cleft Ridge Span | Courtesy of Library of Congress, #2017649010

The romantic arches and bridges in Prospect Park have hosted many varieties of encounter over the decades. A chance meeting beneath one of them around 1911 enabled a Viennese youth to get his start in the film business. By 1930, Josef von Sternberg was one of Hollywood’s top directors—and Marlene Dietrich’s Svengali. 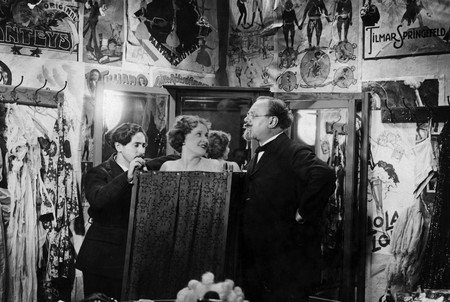 Josef von Sternberg (left) directs Marlene Dietrich and Emil Jannings in “The Blue Angel” at the Babelsberg Studio in Potsdam, 1929 or 1930 | © Ufa/Kobal/REX/Shutterstock

Jonas Sternberg, born in Vienna in 1894, first came to live with his emigré father Moses in New York when he was seven. Times were hard. Moses sent his wife Serafin and three children back to Vienna in 1904. Four years later, Serafin and the expanded family of three sons and two daughters moved permanently to America.

By 1910, Jo (now Josef, he preferred the shortened name) had dropped out of Jamaica High School in Queens and found work in his aunt’s millinery shop, then in the stock room of a large lace house on Fifth Avenue in Manhattan.

Sternberg’s appreciation of the concealing value of gauzes, fishnets, and laces would serve him well in the elaborate costumes he and designer Travis Banton devised for Marlene Dietrich during their majestic collaboration at Paramount in the 1930s. 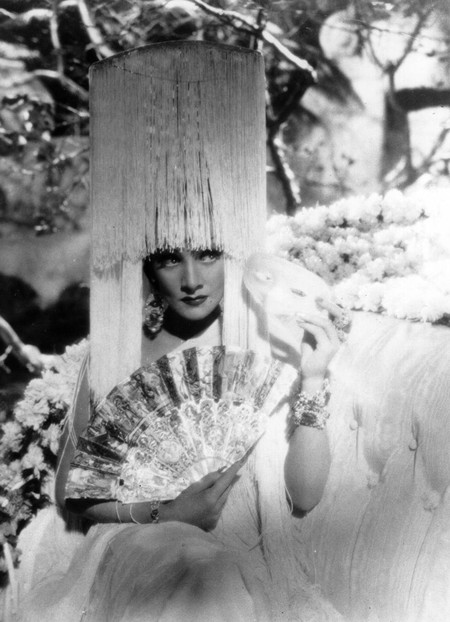 Marlene Dietrich, fully accessorized by Travis Banton, in Sternberg’s “The Devil Is a Woman” (1935) | © Paramount Pictures

When Jo was 16, Serafin left the bullying Moses to live with friends; her eldest son soon followed her example. In his 1965 autobiography Fun in a Chinese Laundry, Sternberg described himself as a “fumbling, stumbling lad” who “seemed to have acquired a knack of waiting out a storm, and he had chosen some good places to do this. Libraries and museums became my home.”

“One humid summer afternoon my somnambulistic search was interrupted,” he recalled in the autobiography. “I was strolling in a park, as indifferent to my fate and as peaceful as I could ever be, when a sudden downpour followed by the rumble of thunder drove me to take shelter under a stone bridge.” 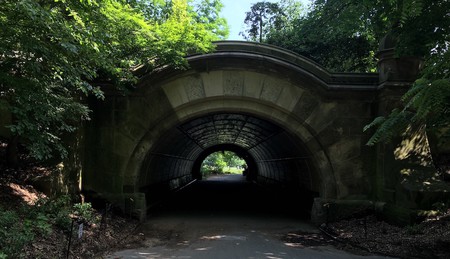 “Two frightened girls came running out of the rain, and one fainted as lightning struck a tree not far from where we stood,” Sternberg continued. “As it turned out, this bolt had been hurled by someone in charge of the cinema section above the clouds. When the storm had cleared I escorted the young ladies to a nearby house of a friend of theirs.”

The friend was a boy Jo’s age. They struck up a conversation and the boy took Jo into his cellar “to proudly show me a curious contraption his father had built, something that stretched from wall to wall and turned, squeaked, and groaned. Winding over, through, and in and out of it, like an endless worm, was a long spiraling band of celluloid with holes in the sides.

“To add to the confusion there were revolving brushes, bottles turned upside down, fans blowing, and quivering wheels. Triumphantly the young man explained to me that the purpose of this mechanism was to clean motion picture film and to coat it with a protective elastic substance.” 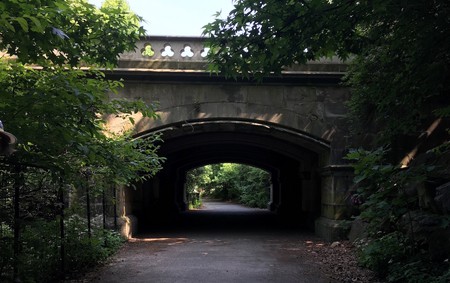 Jo began visiting the cellar frequently and would watch the boy’s father “mix acetones and acetates with other chemicals according to a secret formula with which he expected to make a fortune.”

Apparently a faithless zealot, the inventor would viciously hurl the film spools, loaded or not, at his son—Jo himself having to become adept at dodging them. Since Jo neither argued with him nor fled, the father “began to regard me as a permanent fixture. Thus I became the sorcerer’s apprentice.”

Soon Jo was ferrying the cleaned films back to the exhibitors, cleaning and repairing them himself, and projecting them on the sly at rundown theaters. “Suddenly there were better things in store for me,” Sternberg wrote. “The thunderbolt that had cracked through Prospect Park had not been hurled in vain.” In 1929, he named his first talkie Thunderbolt. 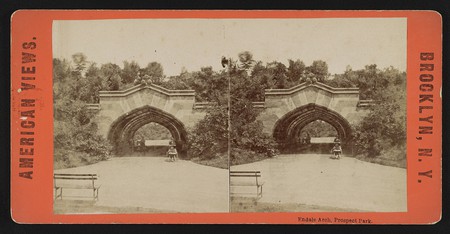 Jo’s “blasphemous taskmaster” was hired by the World Film Corporation, Lewis Selznick’s independent film production and distribution outfit in Fort Lee, New Jersey. Jo joined him as a repair department assistant. When his mentor was fired for taking kickbacks, Jo replaced him.

He found a less aggressive mentor in the prolific director and actor Émile Chautard, a member of World Film’s gifted French contingent, who hired Jo as an assistant on his own independent production, The Mystery of the Yellow Room (1919). Chautard taught Jo all he knew and even allowed him to direct a few scenes in the film.

Toward the end of his life, Chautard acted with Dietrich in Sternberg’s Morocco (1930), Shanghai Express (1930), and Blonde Venus. These films, along with The Blue Angel (1930), Dishonored (1931), The Scarlet Empress (1934), and The Devil Is a Woman (1935), are exquisitely masochistic black and white shadow-plays of studio-made exotica, in which Dietrich is the unobtainable object of the male gaze. 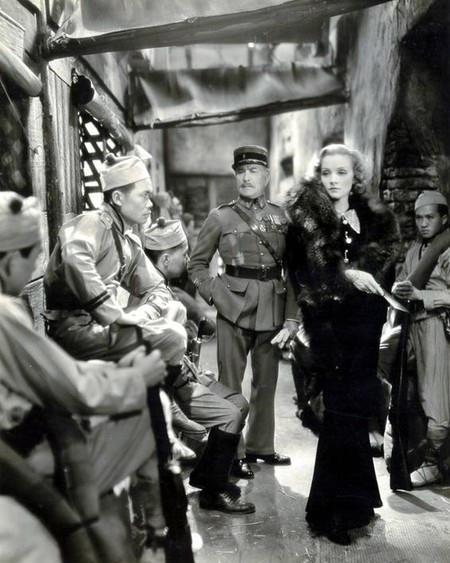 As a long-term resident of Park Slope, the neighborhood that fringes Prospect Park’s west side, I’ve long wondered under which stone bridge Jo Stern met the fainting girl and her friend in the storm—and was inadvertently steered into the celluloid-cleaning business.

Like Central Park and Morningside Park in Manhattan and Fort Greene Park in Brooklyn, Prospect Park was designed by Frederick Law Olmsted (1822–1903) and Calvert Vaux (1824–95). It has five arches, muscular but lyrical, that would not have disgraced a Sternberg sound stage.

Meadowport, an eccentric double-arched structure influenced by India’s Mogul architecture, sits at the north-western corner of the park, south of Grand Army Plaza, and offers a magnificent vista of the flowing sward of the Long Meadow. Nearby Endale—its grey and red tones redolent of Syrio-Egyptian architecture—sits at the north-eastern entrance to the park, closer to Brooklyn Public Library.

The three Nethermead Arches, which support the Center Drive, connect the Nethermead section and Midwood sections of the park south of the Long Meadow; they are notable for the gothic trefoil motifs on the balustrades that demonstrate Vaux’s love of gothic revival architecture. 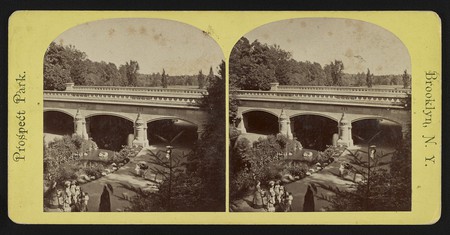 All these arches are well worth admiring today, though their dank interiors don’t invite lingering. In 2011, The New York Times reported on some of their charms, and how they had been defaced.

The elegant Lullwater Bridge, which faces the Audubon Center, and the more functional looking Terrace Bridge to its west both cross the Lullwater stream as it winds its way toward the park’s serene 60-acre lake (Brooklyn’s only lake).

The Lullwater Bridge, which is the park’s longest, spans water only, but beneath the Terrace a path runs parallel to the stream. Since these bridges are both cast-iron, they can be ruled out as Sternberg’s shelter. It was, he wrote, a “stone bridge.” 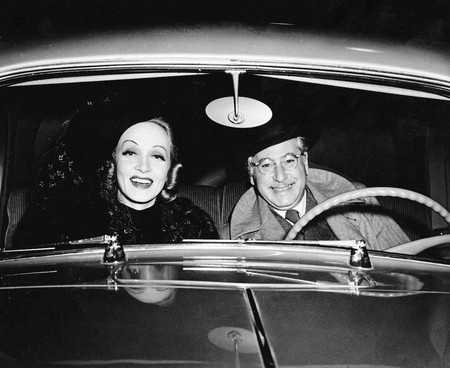 In 2006, Meri Sternberg, the director’s widow, told The New York Sun that Jo had sheltered under one of the park’s footbridges where he met three “other teenage temporary refugees.”

Whether she was accurately quoting her husband’s verbal reminiscence or inaccurately recalling his words in the autobiography is impossible to know. If he met the girls under a footbridge, its identity will never be known since many of the park’s old rustic footbridges have gone.

Meadowport, equipped with benches, as were some of the other arches, was designed as a room to shelter from the rain or to enjoy respite from the heat. Of course, refugees usually head for the nearest port in a storm—not necessarily the most amenable.

However, Meadowport’s proximity to Park Slope’s brownstones, all of which have cellars where a film-cleaning apparatus might have been constructed, also recommends it as Sternberg’s shelter.

Determining the name and address of the bad-tempered inventor won’t tell us for sure. Because Meadowport is my favorite Prospect Park arch, I nominate it as the one in which Jo and the girl who hadn’t fainted eased her woozy friend onto a bench and fanned her, perhaps, with their handkerchiefs. 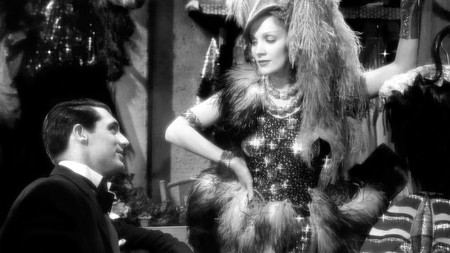 During the filming of Morocco in 1930, Sternberg struggled to get Dietrich to tame her thick German accent. When they were filming the final desert scene, the barefooted star fainted in the 120-degree heat, possibly in Yuma, Arizona, or in the Guadalupe-Nipomo Dunes south of San Francisco.

Dietrich later enjoyed telling reporters how, upon recovering, she asked Sternberg if he wanted another close-up—only for her finicky director to correct her English.

As Sternberg acidly recalled in his book, Dietrich—with whom he was tortuously entwined—“turned herself into a martyr who praised the divine grace which favored her with lacerations.”

Yuma and the Guadalupe-Nipomo Dunes are a long way from Prospect Park, but the incident was a reminder that unusual things occurred when women fainted in Josef von Sternberg’s presence. 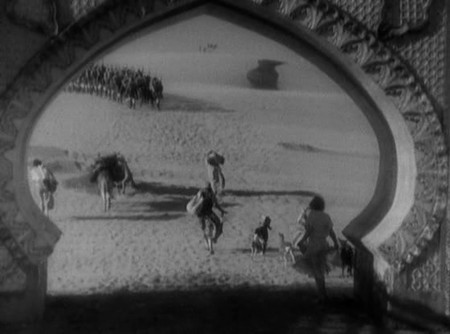