Greatest Inventions To Come Out Of Brooklyn, New York 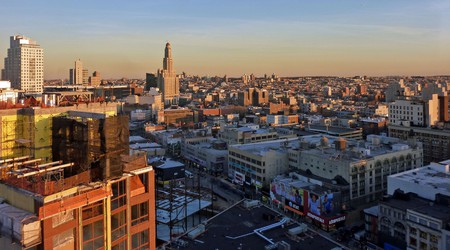 Brooklyn has a thriving startup scene, and the number of tech-savvy companies originating from the New York City borough is increasing by the day. That’s no surprise given its proud history of innovation. Here are six of the finest inventions to come out of Brooklyn. 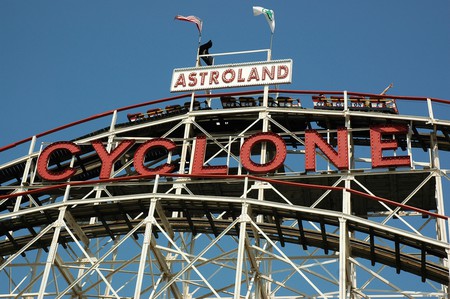 In 1902, a Brooklyn candy shop owner and stuffed toy maker saw a political cartoon in The Washington Post. The cartoon was mocking President Theodore Roosevelt, who during a hunting trip apparently refused to shoot a bear that was tied to a tree.

Inspired by Roosevelt’s compassion, Morris Michtom created a new type of stuffed toy: Teddy’s Bear. Roosevelt ended up using the bear as a mascot for his re-election campaign. 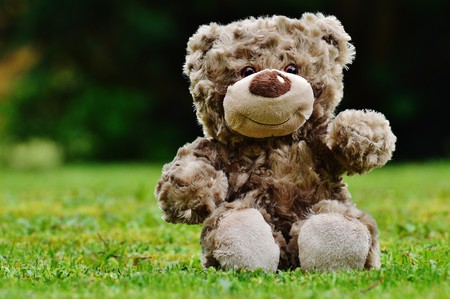 A teddy bear in the park.

Brooklynite Benjamin Eisenstadt and his wife Betty were out for lunch when she commented on the disgusting state of the sugar bowl. Using that moment as inspiration, Ben and his oldest son made the first sugar packet, and then later on developed Sweet’N Low to go in it.

The single-serve, zero-calorie sweetener is made of saccharin, dextrose and cream of tartar and was put into little pink packets and named after Ben’s favorite song, “Sweet and Low.”

In January 2016, Sweet N’Low manufacturing and packaging was shut down in Brooklyn after more than 70 years. 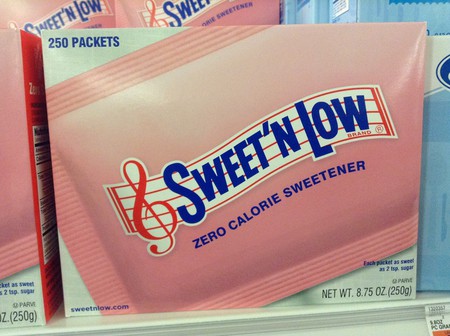 Imagine where we’d all be without credit cards. Debt-free or dirt poor?

It’s widely agreed that John C. Biggins thought up the idea for a universal credit card in 1946. Biggins was a banker and credit promoter working for the Flatbush National Bank in Brooklyn at the time. He called the new concept “Charg-It” and offered it to local stores as a way for them to offer credit to customers of the bank. The bank would pay the stores and then collect the debt from its customers. 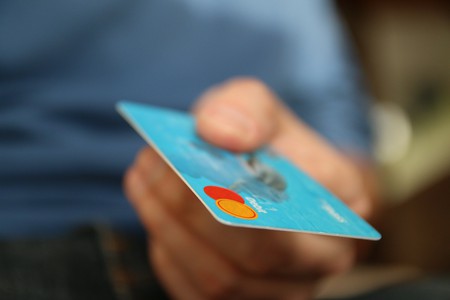 Some people might have owned the toy, more may just remember the character from Toy Story. Mr. Potato Head toys also have their origins in Brooklyn. Inventor George Lerner, born in Brooklyn, made plastic face parts ad accessories to stick into real potatoes. Hasbro saw the potential and made the toy the first to be advertised on TV when the company took it to market. In 1964 the non-edible version was first made available. 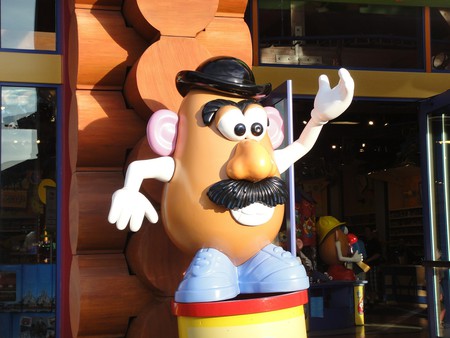 Brooklyn also has a history of entertaining and educating children. On December 16, 1899, The Brooklyn Children’s Museum opened in Crown Heights – the world’s first museum for children. 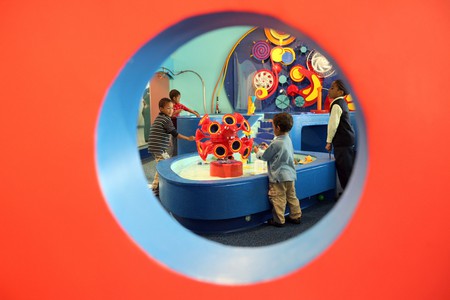