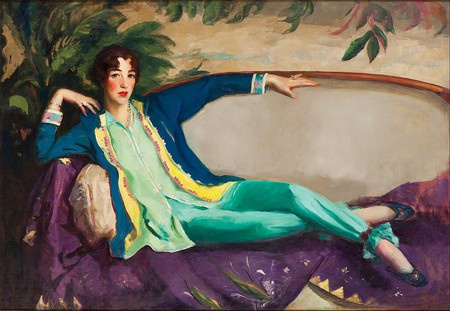 Gertrude Vanderbilt Whitney was a true New Yorker in every sense of the word. Born and raised on Fifth Avenue as a member of the cultural elite, she went on to become a successful sculptor and one of the most influential art patrons of the 20th century. We delve into Whitney’s life and legacy below.

Gertrude Vanderbilt Whitney lived the life that most people can only dream of. Born on January 9, 1875 to railroad titan Cornelius Vanderbilt II and Alice Gwynne Vanderbilt, Gertrude’s family’s wealth afforded her many opportunities not available to women during this time. As her parents’ only daughter (her older sister died a year before she was born), she idolized her two older brothers, while she became resentful of her two younger brothers’ freedom and opportunities; the societal subversion of women later informed her philanthropic activities throughout her life. At 21 years old she married world-class polo player Harry Payne Whitney, who came with his own great fortune from the oil and tobacco businesses. When he died of pneumonia in 1930, he left his widow an estate valued at $72 million. 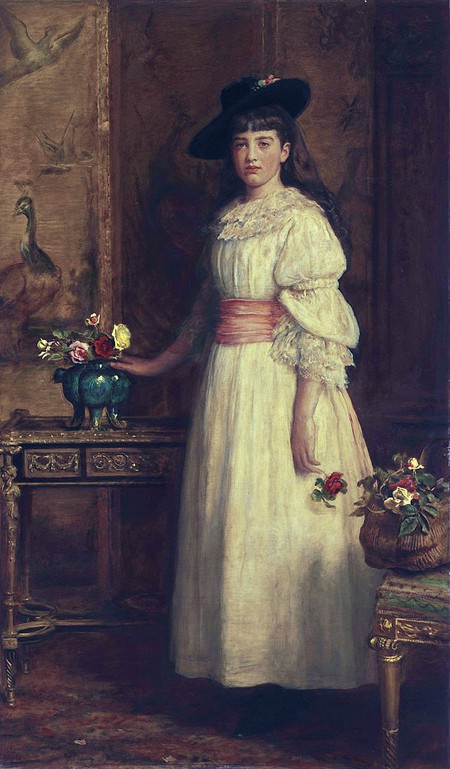 Life in the public eye was not always easy for Gertrude Vanderbilt Whitney. In 1934, she was the center of attention in a highly-publicized custody battle over her ten year-old niece, Gloria Vanderbilt. The court battle, which was the first custody case to be publicized to this extent, has been discussed in the recent documentary Nothing Left Unsaid, as well as the corresponding book, The Rainbow Comes and Goes. Whitney won the court battle, which took Vanderbilt away from her mother and her beloved nanny. It was stated that once the trial was completed, Whitney lost interest in her niece, leaving her to grow up relatively ignored.

A trip to Paris in 1901 inspired Gertrude Vanderbilt Whitney to take her sculpting skills more seriously. When she arrived back in New York City she began studying at the prestigious Art Students League of New York, which allowed her sculpture to mature. This grew her connections in the contemporary art world. Whitney’s work never achieved the critical acclaim that her peers Alexander Calder, Louise Nevelson, or Louise Bourgeois received, but she did gain recognition and commissions within the United States and Europe. 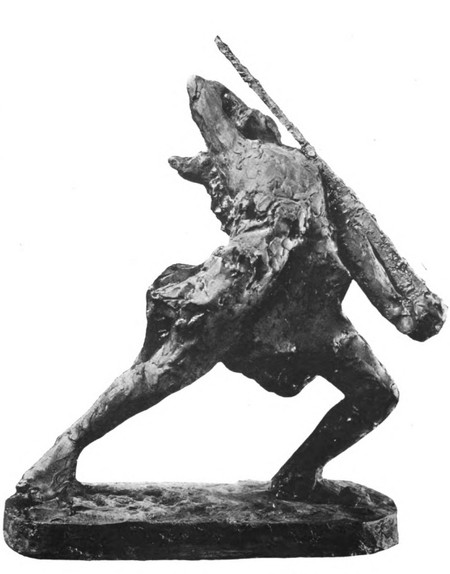 Gertrude Vanderbilt Whitney’s involvement with large-scale sculpture artists during her studies vastly informed her future work. She designed many of the hidden memorials throughout New York City, including Stuyvesant Square’s Peter Stuyvesant. World War I deeply affected Whitney; not only did she spend significant time and money helping various relief efforts and establishing a fully operational hospital for the wounded soldiers, but the war and its toll became a common theme in her work. Her most famous works include the Washington Heights War Memorial (1921), the Women’s Titanic Memorial (1931), and the Monument to the Discovery Faith, her largest sculpture. She was also a noted member of the Founders of the Daughters of the American Revolution, and she designed their 1929 marble sculpture.

Gertrude Vanderbilt Whitney’s vast wealth gave her the ability to become a well-respected art collector by the 1900s. Her art collection began with her support of the 1913 Armory Show, and in 1922 she financed the publication of The Arts Magazine to prevent its closing. As an artist herself, she was familiar with the plight of the starving artist. In 1914, she founded the Whitney Studio in Greenwich Village, where artists could gather to talk, critique, and present exhibitions to the general public. The original studio location was recently named a National Treasure by the National Trust for Historic Preservation. It is now home of the New York Studio School of Drawing, Painting and Sculpture.

Having regularly purchased works from new artists including those of the Ashcan School, Whitney had accumulated a collection of over 500 works of art by the late 1920s. She believed that American Modernists deserved greater recognition than they were receiving by critics so she offered to donate her entire collection of American art to the Metropolitan Museum of Art. The Director at the time had a very conservative approach to the collection and turned the donation down. Whitney was frustrated by his refusal, so she set out to found her own institution to display the work. This led to the establishment of the Whitney Museum of American Art in 1930. At the time, a museum focusing exclusively on work from one country was considered a radical idea. Her personal purchases made up the Whitney’s initial collection, including work by George Wesley Bellows, Edward Hopper and Stuart Davis. 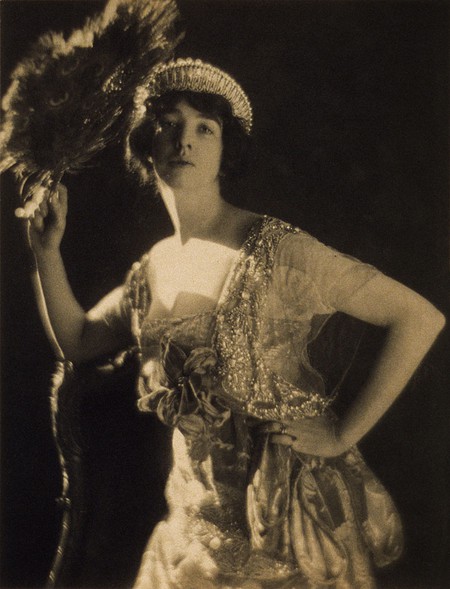 Whitney was the pioneering visionary behind the Whitney Biennial, which showcases the work of emerging American artists. She also ensured that women were always included in her group shows, and she hosted several women exhibitions throughout her life. Whitney served as President and Chairman of the museum until her death in 1942. Her daughter, Flora Whitney-Miller, and granddaughter Flora Miller Biddle succeeded her as President. Read more about these influential women in The Whitney Women and The Museum They Made: A Family Memoir. To see Gertrude Vanderbilt Whitney’s greatest legacy, you can visit the Whitney Museum of Art in the Meatpacking District.