How to Make the Perfect Espresso Martini 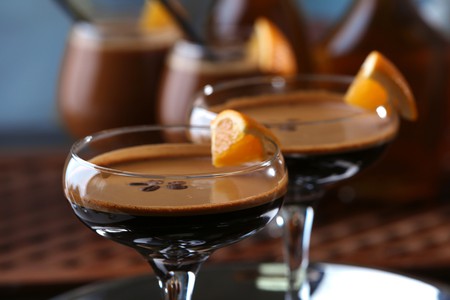 At a recent performance by Jerry Seinfeld of his monthly standup show at the Beacon Theater in New York City, he talked about America’s new fixation with having alcohol-infused coffee drinks and why people would want to be energetic and drunk at the same time. The good population may wonder the same exact thing.

There are then those who fall into the obsession of having a caffeine buzz with an all-time favorite after-dinner drink, the espresso martini.

Tasting and documenting the art of the espresso martini has been in the making for the better part of the past decade. Espresso martinis are widely popular in New York and across the United States, however, they’ve been known to be enjoyed with different takes on it in a few other places. 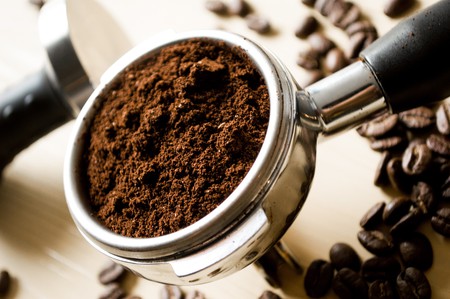 The espresso martini is generally made up of espresso, vodka, and coffee liqueur, all topped with a few espresso beans. It’s basically a chocolate martini with coffee. Some places make it with Godiva Chocolate liqueur, Bailey’s Irish Cream, Galliano (an Italian liqueur with notes of vanilla), or the more standard Kahlúa coffee liqueur.

It is best concocted with a vanilla-infused vodka such as a Stoli Vanilla.
Few places will use actual vanilla extract, such as Upland in NYC, which is served in Gatsby glasses, making it not just extremely tasteful but elegant to drink.

The keys to making a top-notch espresso martini:
• Use proper ingredients as mentioned above. If you deviate, then please try it yourself before sharing with others.
• Ice, and lots of it in your shaker glass. This will chill the drink and break down the ingredients and flavors.
• Straining the drink after shaking into a martini glass will give it that frothy look, which is one thing to take a glance at immediately. First impressions do count.
• Lastly, topping it with three to four espresso beans gives it that final touch of presentation. 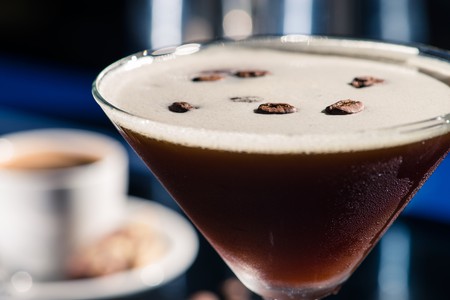 It’s said the espresso martini was born in London during the 1980s, when a patron (a famous model, some say) asked for something that would “wake me up, then fuck me up.”

In Rome, it was more of a latte-looking drink served in an Irish coffee mug. How about that for enjoyment on a Roman rooftop overlooking the city mid-afternoon?

In Cuba, there is both a traditional vodka-based espresso martini and one made with rum. It’s a delight trying it with rum, which seems more suitable for a frothy dessert mixture.

To complete the world tour, Melbourne, Australia, just held its first Festival of the Espresso Martini by Mr. Black in November. There is no word yet on whether this will be held again in 2017.

You should be able to get an espresso martini in most places that serve espresso and alcohol. Here is a list of places to check out in New York:

It is recommended not drinking them too late in the evening unless you plan on expanding your night to include a few extra hours in the club. Also, keep the antacids handy in the morning as heartburn may take place.