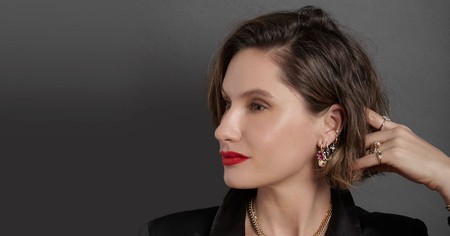 Jewelry designer, Scosha of the eponymous line | Courtesy of Scosha

Inspired by a four-year expedition backpacking the world, jewelry designer Scosha dropped anchor in Brooklyn. Here, she talks about her CFDA nomination, how to navigate New York City’s creative energy and how travel is a vital part of her process.

“New York City has a particularly high energy,” says Scosha Woolridge, known as Scosha. “I can’t imagine having a business anywhere else. You’re always hustling. There’s talent and inspiration all around you.” The jewelry designer, who launched her eponymous contemporary and fine jewelry line in 2007, waxes poetic about the New York grind and how competition can help build community spirit among artists striving to push boundaries. 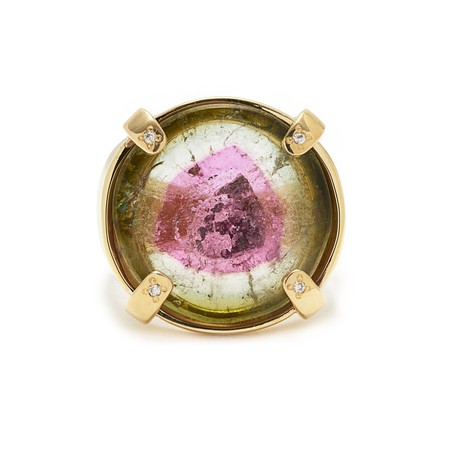 Entering the gemstone | Courtesy of Scosha

Indeed, competition is foremost on the designer’s mind, as she contends for the 2018 CFDA/Vogue Fashion Fund. Scosha is one of 10 finalists – esteemed competition includes Luar’s Rual Lopez (formerly of Hood By Air) and Hunting Season’s Danielle Corona – and the only jewelry designer among them. “You’re given back-to-back projects and a limited time to complete them and ship them off to the judges, including Anna Wintour, in Paris,” says Scosha. The winner and two runners up will be announced November 5 in New York at a gala reception. 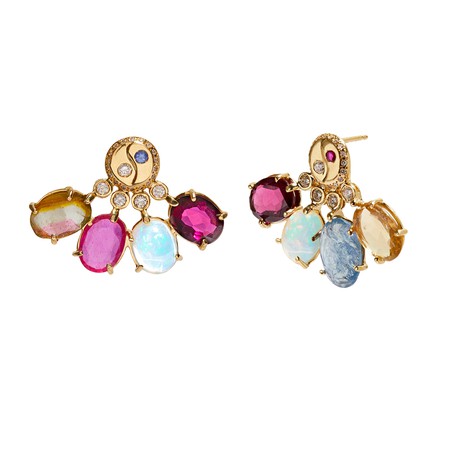 Scosha’s journey began over a decade ago after she completed a degree in fine art and decided to travel the world. “I backpacked for four years,” she said of her adventures, which took her through the Middle East, North Africa, South Asia and South America. 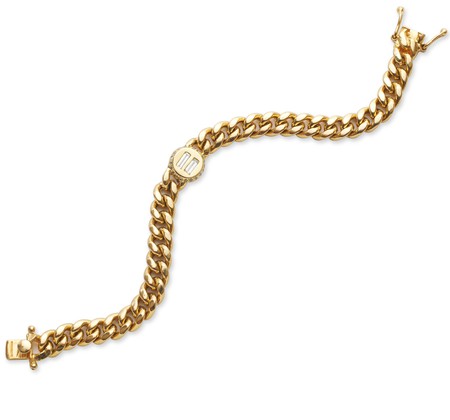 “India had a big impact on me,” she says. “That’s where the idea of jewelry began. I met a young girl and was struck by her earring. In India, they pierce ears using a needle and thread.” Captivated by the little gold dot attached to a piece of pink cotton inspired the way Scosha approached the notion of color in jewelry. She counts Turkey and Sardinia – both noted for their textiles and the color of the landscape – as other places that helped her realize her passion for jewelry design. “Travel is difficult,” she says. “It’s hard work. You’re alone and there’s a lot of self-work that goes into the experience.” 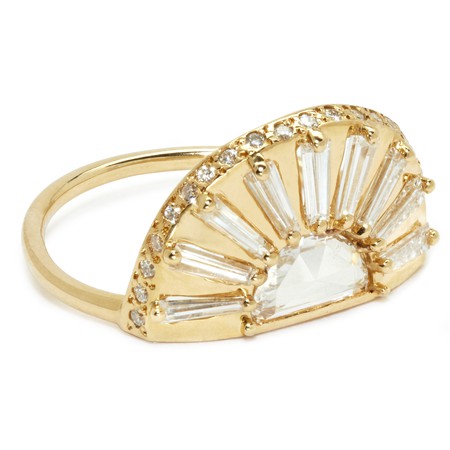 The inner digging that comes from outward adventure helped formulate the designer’s aesthetic vision. “Jewelry is an emotional product. It comes from somewhere else.” Because jewelry is such an intimate accessory, worn close to the skin and to give the wearer a sense of pleasure, it makes sense that its design should be laden with meaning. “Places are people,” says Scosha. “When I travel, I’m connected to things that are wearable.” 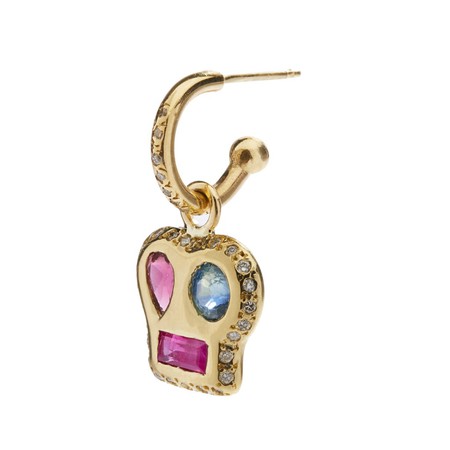 Her brand, which consists of mens, kids and ladieswear is “about the everyday. It’s not too precious but more about how you connect with people,” she says. There’s a playfulness about her designs – achieved by using whimsical icons like candy drops and half moons – but in a way that’s sophisticated in its aesthetic. Gemstones of contrasting hues add unexpected color to the designer’s preferred medium of gold. “Gold is an asset,” she says. “You can always melt it down and resell it, so it holds value forever.”

Her studio, in Williamsburg, Brooklyn, is where she designs for the line, although the creative work of marinating on a concept usually comes outside the city. “An hour in any direction and you’re at the beach, the Catskills, snowboarding in the winter, Rockaways are nice in the summer – there’s no one particular place I go to get inspired.”

And although the designer eschews trends – her closet full of vintage thrifted pieces attest to this – Scosha does notice that people are playing with color a lot more when it comes to jewelry. “And they’re investing in fine jewelry outside of engagement and wedding.”

The way the designer wears her creations – layers upon layers of necklaces, an ear dotted with studs that tell a story – you see jewelry as she sees it: a jigsaw puzzle of past, present and future experiences. “This,” she explains, “is how to collage your body with jewelry.”