Brooklyn's Trendiest Neighborhoods Are About to Be More Affordable Than Ever 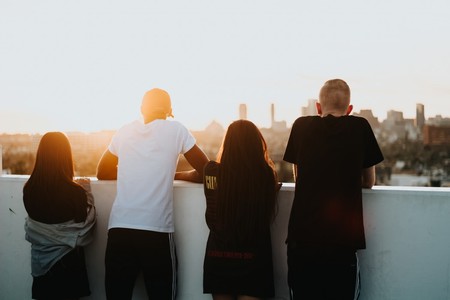 A year before the much-anticipated April 2019 L train shutdown is scheduled to arrive, neighborhoods served by the line are already seeing its effects. No, the Brooklyn and Manhattan train hasn’t solved its issues resulting from Hurricane Sandy, but its riders are finding their rents falling as a by-product of the shutdown.

As talk of New York’s MTA dominated the news last year, conversations between North Brooklyn residents centered a little closer to home. For months, we’ve known about the 15-month L train closure scheduled to begin in April of 2019, but it was only recently that online real estate marketplace StreetEasy revealed how this plan is already affecting New Yorkers. According to the company, rents in North Brooklyn neighborhoods such as Williamsburg and Greenpoint fell for a seventh straight month in February of this year. Today, the average rent in these high-demand neighborhoods is at its lowest point since April 2015 – and is expected to fall even further. 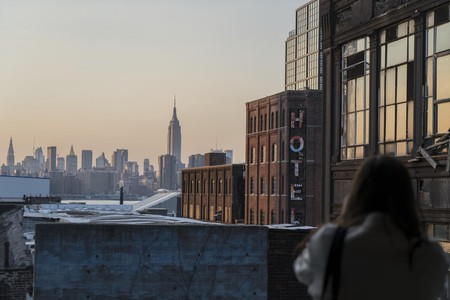 StreetEasy Senior Economist Grant Long explains the situation as a series of negotiations. Landlords, Long says, are more willing to offer “aggressive drops in prices” in order to attract tenants and “maybe even incentivize them to stay for longer than a year.” Meanwhile, renters can snag discounted dwellings close to some of the city’s hottest restaurants, bars, and businesses only if they accept the area’s limited transportation options. (While the MTA plans to mitigate the inconvenience caused by the shutdown by increasing service on its G, J, M, and Z lines, riders can expect to encounter what have become MTA standards – delays and overcrowding). Still, Long sums it up best when he asserts: “there are bargains to be had if [decreased transportation] is a trade-off [renters are] willing to make.” 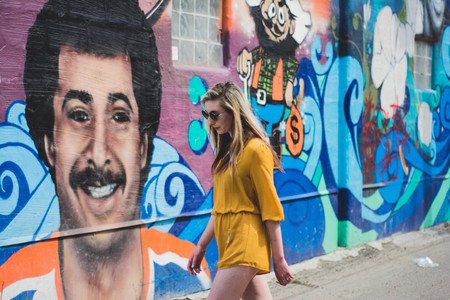 Not all home-seekers are benefitting from the impending shutdown, however. In the same report, StreetEasy reveals that home sales prices in North Brooklyn rose 3.3% year-over-year to $1.1 million. If you don’t have that sort of sum stashed away, or if you’re saving to reach that amount, then a North Brooklyn move may be your most economical option. (We can’t believe we just said that either).