Brooklyn Is Getting a Booze-Free Hipster Bar 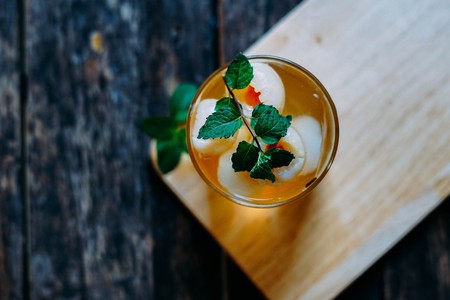 At Listen Bar—a booze-free pop-up experience opening in Brooklyn—music will replace liquor as the main attraction.

Despite copious Instagram memes to the contrary, drinking in moderation appears to be the new normal for many millennials. In a recent survey, 75 percent of respondents aged 21 to 35 reported purposefully limiting the amount of alcohol they consume when socializing – and this figure is likely to be even higher in cities like New York, where you can join a cold-pressed juice crawl or go “conscious clubbing.” Later this year (exact date to be confirmed), the city’s sober nightlife scene will even get its first dry hipster bar.

“I like to joke that alcohol-free drinks might be what’s on the menu, but what we really serve is music and conversation,” explains the founder of Listen Bar, Lorelei Bandrovschi, who hopes her pop-up concept will rewrite the script of a typical barroom experience.

Her plan is to have musicians mixing mocktails to a curated playlist of their own music—a social common ground and easy ice-breaker. “The best bar nights are always about who you meet, and this gives you an easy bridge to connect outside of drinking or not drinking,” she says. 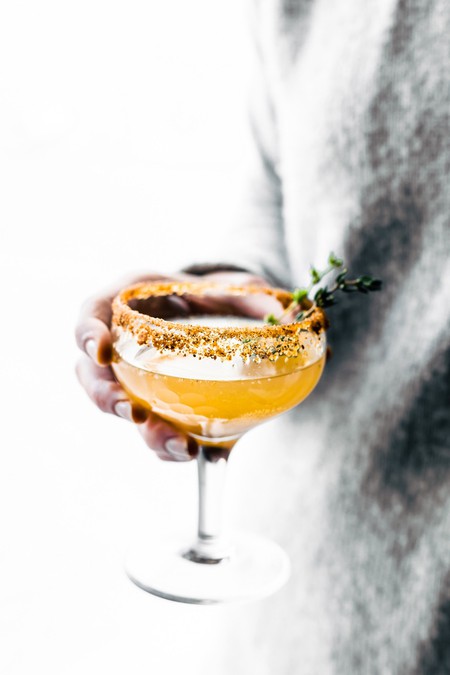 Bandrovschi, who works as a marketing and advertising consultant by day, developed an appreciation for intermittent sobriety after giving up booze as part of a month-long personal development challenge. That was five years ago, and she’s been taking annual breaks ever since.

“I realized that I was feeling really great, I didn’t have to deal with the kinds of hangovers that make you remember you’re not 22 anymore,” she explains. “Not drinking has all these connotations of denying yourself, or being boring, or having a difficult or unhealthy relationship with alcohol. My experience of it was actually different. I’ve felt very nurtured by this practice.”

While booze-free events such as Club SÖDA facilitate mingling among the “sober curious” crowd, New York is missing an accessible space that normalizes socializing minus inebriation. Bandrovschi notes that interest in Listen Bar has come from a broad demographic of people—not just teetotalers and wellness types—and if the pop-up goes well, she’ll begin looking for a permanent location.

First thing’s first, though—Listen Bar needs a menu of alcohol-free beverages that strike the right balance between tastiness, affordability, and complexity. The team is currently finessing recipes to ensure each drink feels substantial enough to earn the bartender a tip, and delicious without being syrupy-sweet.

There’s no getting around the fact that many people want booze in their bars, but for a conscious minority that aims to make thoughtful choices, Listen Bar might just be an overdue addition to New York’s after-dark landscape.