The Best Areas for Nightlife in Brooklyn, NYC

Live music | © dotigabrielf / Pixabay
Don’t expect Brooklyn’s status as New York’s “it” area to be revoked anytime soon. With buzzing nightclubs, quirky date spots, and, of course, more than a few hipster haunts, the borough’s lasting popularity is in the bag. Just in time for your next night out, here are the best areas for nightlife in Brooklyn, New York City. 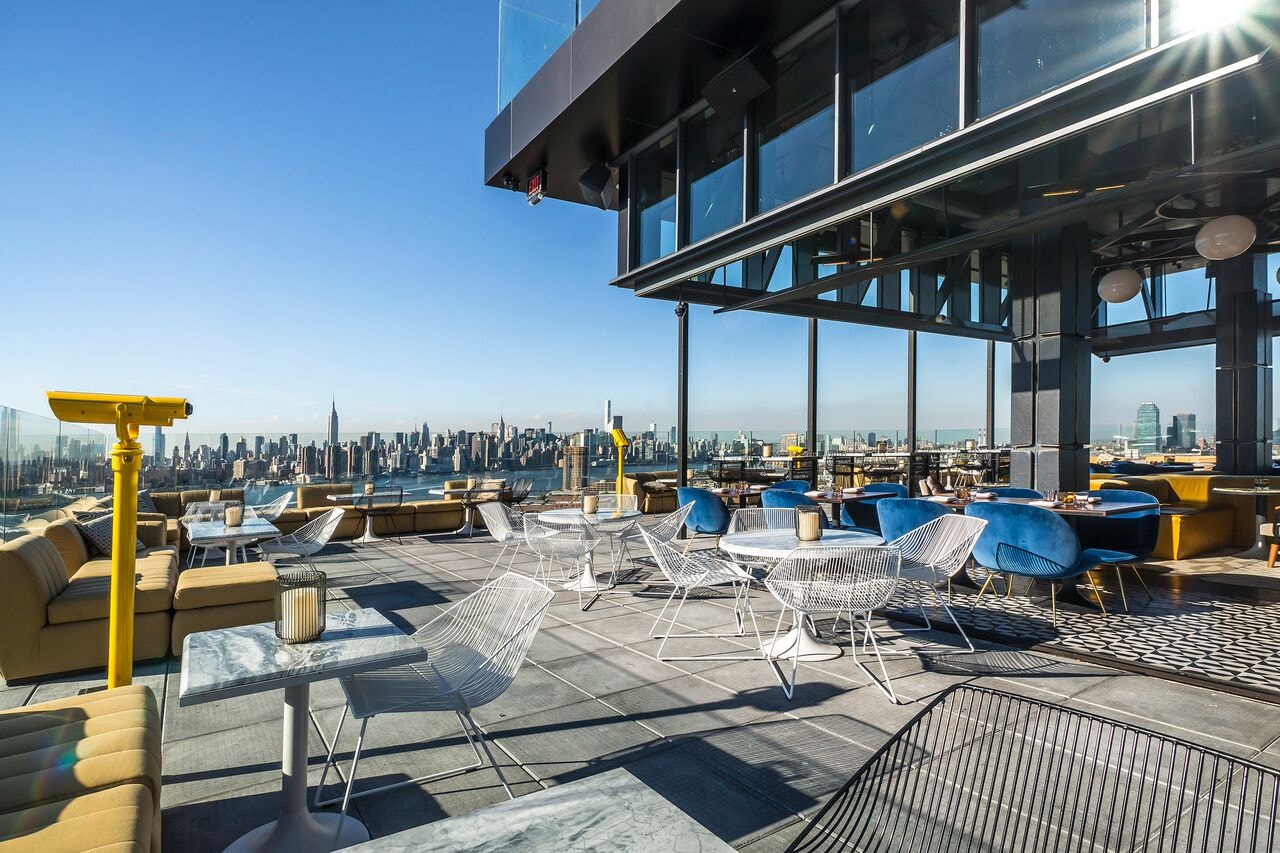 Park, Shop
Map View
Courtesy of Union Hall, credit: Jeremy Amar
Park Slope is known for its family-friendly atmosphere, a quality which extends (sort of) to the Brooklyn neighborhood’s nightlife scene. Leave the BabyBjörn back home for this one, Park Slopers: the fun at local bars Union Hall and The Dram Shop (think bocce, pool, shuffleboard, and plenty of drinks) was made with grown-ups in mind.
More Info
Open In Google Maps
New York City, New York, USA

Park, Building
Map View
In a city as glitzy as New York, you’ll find many music venues more about being seen than the sound. That’s not the case in Gowanus, a quirky neighborhood known for its performance spaces. Start at the Bell House or Lucky 13 Saloon, and then go where the music (and the night!) takes you.
More Info
Open In Google Maps
New York City, New York, USA