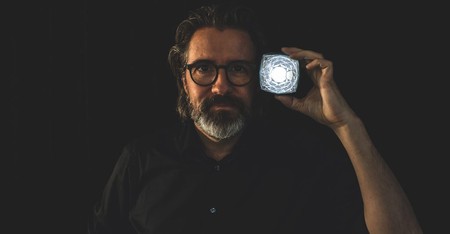 On September 19, teams of formidable women congregated in Greenpoint’s Brooklyn Expo Center. Each team fought the good fight for one of 17 UN-sanctioned “Global Goals,” from zero tolerance policies for hunger to quality education. Officiated by Nikolaj Coster-Waldau (aka Jamie Lannister, “The Kingslayer”), the second Global Goals World Cup was no game of thrones—rather, the winning team was gifted clean, renewable energy in the form of a cutting-edge “Little Sun Diamond” designed by internationally-acclaimed artist, Olafur Eliasson.

“The artist’s role in society is the same as anyone else’s—we all have a responsibility to act when we see injustice, and to work towards a better climate,” explains Copenhagen-born, Berlin-based sculptor and installation artist Olafur Eliasson.

Mr. Eliasson has garnered international acclaim for his large-scale artworks that manipulate light and space, and which typically explore environmental themes.

The award-winning artist is perhaps best-known for ambitious undertakings such as The Weather Project (2003), a representation of atmospheric processes once showcased within Tate Modern’s Turbine Hall, and Green Light (2017), an ongoing “act of welcoming, addressed both to those who have fled hardship and instability in their home countries and to the residents of the cities receiving them,” on view through November 2017 at the 57th Venice Biennale.

Hosted alongside Save the Children, the United Nations Development Programme (UNDP), The Permanent Mission of Denmark to the UN, the New York City Mayor’s Office for International Affairs, and Danish sports organization Eir Soccer (amongst additional partners), the Global Goals World Cup is an initiative tied to the humanitarian causes that consistently motivate Eliasson’s long-withstanding practice.

“The focus on women and girls is something that I think is very important,” he says. “This is also about showing that there is a way to give ‘thinking’ a body or an action—which is a great challenge. We know these [global issues] and we understand them, but understanding is not the same thing as doing something about them.” 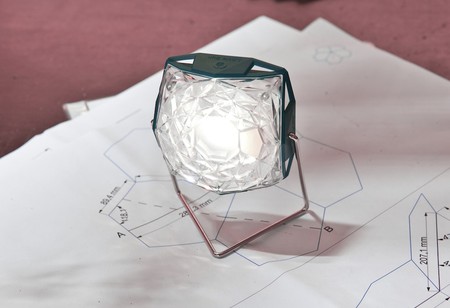 In 2012, Eliasson began a new project in collaboration with engineer Frederik Ottesen. The idea for the duo’s Little Sun project was fueled by the belief that access to clean, affordable energy is a universal human right—yet according to their website, 1.1 billion people around the world live without it.

“The Little Sun project works in rural areas in the world where there’s no access to energy,” the artist explains. The project has since yielded three lanterns available for purchase, with proceeds going towards making these lanterns available in regions without access to affordable energy. 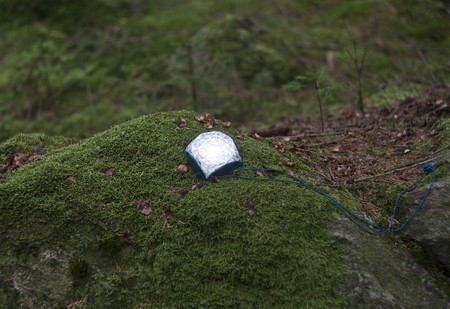 "The Little Diamond" on moss | Courtesy of Little Sun

The newest Little Sun edition is the “Little Sun Diamond”, which Eliasson proudly wore, illuminated, around his neck as we spoke. This “hand-held lantern with a solar panel and an LED” is an attractive, portable light source designed to resemble a faceted diamond. The project’s website markets the product as a new “best friend for urban explorers and nature lovers alike.” Five hours of solar charging provides five hours of use.

“There is both a pragmatic narrative and a health narrative to the ‘Little Sun Diamond’,” Eliasson explains. “Having access to energy means that you don’t have to buy petroleum and have toxic fumes in your face when you are home studying, for instance. It’s also proven to save money per household.” 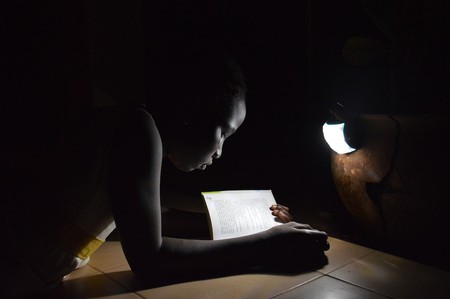 “But on a more fundamental level,” he continues, “it is also about understanding what energy really means: ‘Can I harvest energy?’ ‘Can I be energized myself?’ ‘Am I energy?’ In that spirit, there is empowerment. If you know that you can harvest energy, you are more likely to become energized. Aspiration and self-confidence are incredibly important.”

Unsurprisingly, Eliasson revealed that he was rooting for both the seventh global goal of affordable and clean energy and the thirteenth goal of climate action, though he recognizes the imperative nature of all 17. 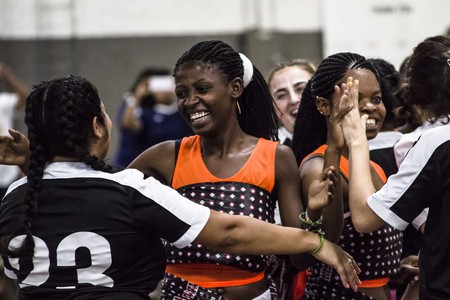 “As an artist and as a human, I identify with these general challenges,” Eliasson concludes. “How do we take what we know and turn it into action? I’m used to turning a sketch into a sculpture, and a sculpture into an exhibition. The artist—and the larger cultural sector—showcases the methodology of turning thinking into doing.”