Albert And David Maysles: Through The Documentary Lens

In the Netflix era, everyone has a favorite documentary. Whether you’re a fan of that doc about General Tso’s Chicken or that one about corn farming, there’s a good chance you’ve seen quite a few. However, very few casual documentary fans have heard of Albert and David Maysles. We explore the career of the Maysles brothers and their longstanding contribution to documentary filmmaking. 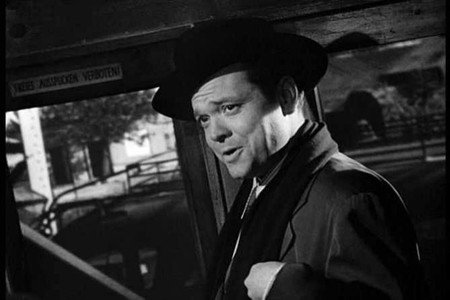 While the documentary essentially is just a famous man talking with essential jump cuts to bulls and bullfighters, Orson Welles in Spain explores the reality of a profoundly interesting man. Welles, selling his movie idea to investors and regular people alike, shares his vision for a film as the Maysles brothers shoot him. The proposed movie is a fake documentary that would be largely improvised, though scripted. The Maysles brothers draw interesting metatextual parallels between their own film and the one Welles is proposing.

At the same time, Orson Welles in Spain is shot observationally, as almost all their work is. Rather than the contemporary documentary, which is largely scripted and set up, the Maysles brothers pride themselves on the reality of their work. What some would describe as cinéma vérité, or direct cinema was never really defined by the Maysles brothers. They simply created work they felt revealed something to their audience.

In their most famous works, such as Salesman and Grey Gardens, the Maysles brothers explore inherently American ideas of capitalism and wealth. In Salesman, the brothers follow traveling bible salesmen as they attempt to sell their product door-to-door. While the film never explicitly states anything about capitalism or the American Dream, it somewhat clearly shows the struggles of Americans trying to make it. Upon release, the film received acclaim for its social documentation of Americans the typical person rarely thinks about.

Grey Gardens, arguably the most well known Maysles film of all time, follows the everyday lives of two uber wealthy women leading reclusive lives in East Hampton, NY. Again, the brothers show the world the lives of Americans who are rarely thought of. The idea of wealth triggers images of opulence, travel, and easy pleasure, but the Maysles brothers showed that that wasn’t necessarily true. In the film, the two reclusive women live in shockingly poor conditions. 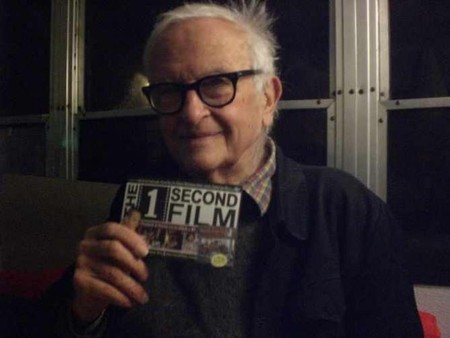 Though directly related to Jackie Kennedy Onassis and the wealthy Bouvier family, Edie Beale lost nearly all her wealth after being divorced and largely left out of her father’s will. She and her daughter refused to leave their Grey Gardens estate, even though the mansion was unmaintained. The Maysles brothers capture the conditions in which the mother and daughter lived. More interestingly, they capture Edie’s desperate clinging to Grey Gardens. Though she had lost almost everything, she seems to connect her past wealth and upper class status with the Grey Gardens estate. Leaving it is never an option for Edie, who is paralyzed by the thought of moving on and adjusting to her new life circumstances.

The Maysles brothers continued to create documentaries together until 1987, when David died of a stroke. Albert filmed his own work after the death of his brother up until his own recent death in March 2015. Albert’s notable independent work includes 2011’s The Love We Make, a documentary following Paul McCartney as he prepares for a New York concert after the 9/11 terrorist attacks, and 2014’s Iris, a documentary following 93-year-old style icon Iris Apfel.

What contemporary audiences should take away from the Maysles brothers’ works is their ability to create a narrative from reality. They were able to find a story in the lives of everyday and overlooked people. The Maysles brothers proved once again that ordinary life could be fascinating and that cinema did not have to be overblown in order to reveal unexpected truths.

The Maysles brothers have an extensive filmography, many of which are available for free to view and rent at the New York Public Library. We highly suggest you view their work and appreciate the great gifts they have bestowed upon the documentary world.