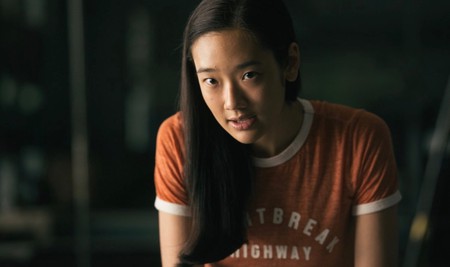 The Thai fashion model-turned-actor Chutimon “Aokbab” Chuengcharoensukying has a smash hit on her hands with her first movie, Bad Genius. Now she’s about to be garlanded in New York.

She has won the accolade for her deft portrayal of a brilliant high-school student who cashes in on her cheating skills in the suspense thriller Bad Genius. Directed by Nattawut Poonpiriya (Countdown), the movie has been the top Thai box-office performer since it was released in the first week of May.

Only new openers Alien: Covenant, King Arthur: Legend of the Sword, and Pirates of the Caribbean: Dead Men Tell No Tales have kept Bad Genius from four straight weeks in the top slot. It was still in second position last week. 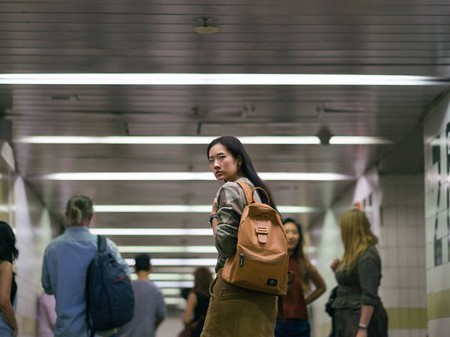 Chuengcharoensukying will be given the award before a screening of Bad Genius at the sixteenth edition of the festival, which is co-presented by the Film Society of Lincoln Center and Subway Cinema.

Bad Genius is getting a prestigious launch at Lincoln Center. Not only is Chuengcharoensukying the first Thai winner of the Rising Star award, but the film will become the first from Southeast Asia to open the festival. 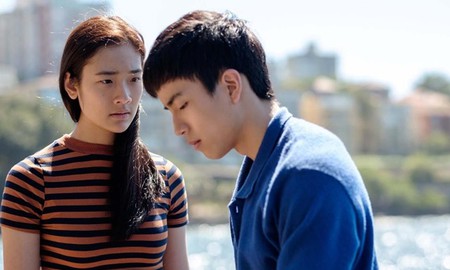 Chuengcharoensukying’s character in Bad Genius is straight-A scholar Lynn, who uses simple ruses to feed her classmates Grace (Eisaya Hosuwan) and Pat (Teeradon Supapunpinyo) her correct exam answers for pocket money. She soon turns her trickery into a thriving business.

Lynn seizes the opportunity to make millions of Baht when Grace and Pat contrive for her to take the STIC (SAT) test in Australia, where students sit the internationally standardized exam in an earlier time zone than Thailand’s. That way she can deliver the answers to Thai students seeking entrance into the world’s top colleges. 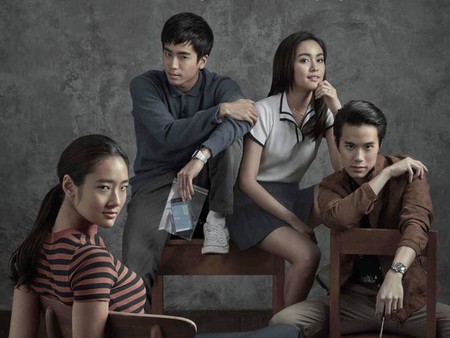 The scheme is dependent on enlisting the help of another genius to transmit the answers in Thailand. The only candidate, “Bank” (Chanon Santinatornkul), Lynn’s scholarship rival, is a goody-goody who needs an extra incentive to participate.

The glimpses of Chuengcharoensuky afforded by the Bad Genius trailer (below) suggests she’s a natural, unaffected actor. It’s too early to tell if she can become a major Thai leading lady like past favorites Amara Asavananda and Petchara Chaowarat, but the signs are promising.

The next international SAT test date is on October 7, but you didn’t read it here.