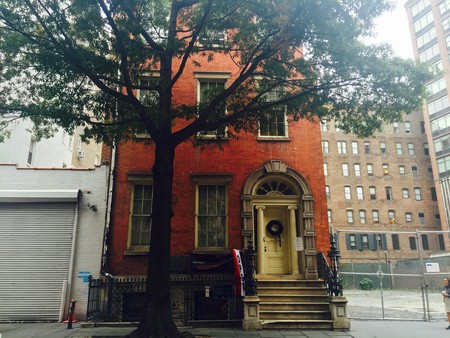 Tucked away along a quiet street in bustling SoHo is one of Manhattan’s most haunted houses. We toured the Merchant’s House Museum to get the inside scoop on the paranormal activity reported in this nearly 200-year-old home.

Built in 1832, Merchant’s House was once home to a wealthy merchant named Seabury Tredwell, his wife Eliza, their eight children, and several Irish servants. The family lived in the home for nearly 100 years before Seabury’s youngest child, Gertrude Tredwell, died childless and unmarried at the age of 93. The house was turned into a museum thereafter and became a National Historic Landmark in 1965. Countless visitors have reported seeing Gertrude’s ghost in the house, with the first sighting dating only a few days after her death. 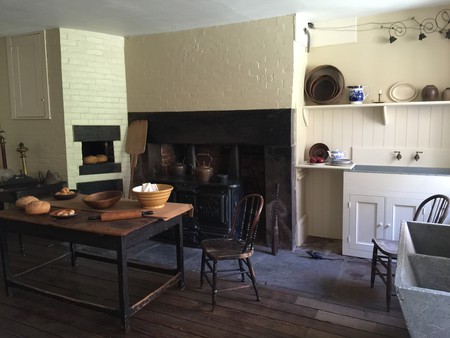 The kitchen in the Merchant’s House. The “call bells” are still intact and have been heard ringing on their own accord by visitors and staff. | © Merchant's House Museum

Gertrude Tredwell never married and lived in the East Fourth Street house her entire life — a strange occurrence for a 19th century woman of wealth. Even stranger, five out of the eight Tredwell children never married, leading lives of what would be considered “spinsterhood.” 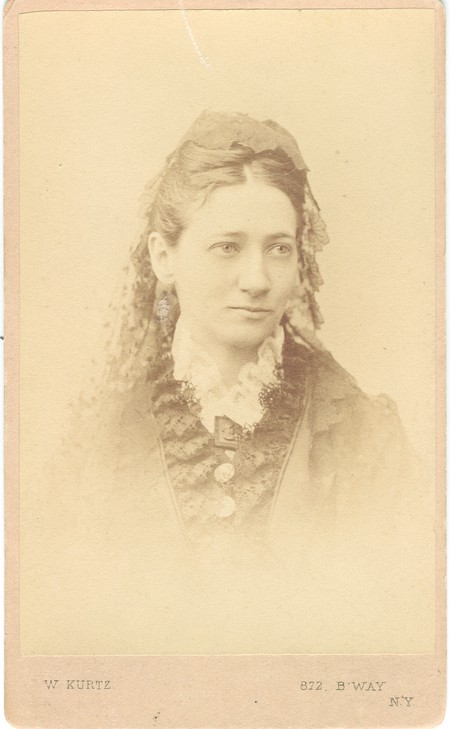 It is said that Gertrude’s ghost is most often seen as an elderly woman, normally by the main staircase, or hovering over by the front door. The first supernatural encounter with Gertrude occurred in 1933, when neighborhood boys said they saw the front door fly open and her apparition chased them away. In recent years, a group of tourists reported that upon ringing the doorbell at the entrance, they were greeted by a woman dressed in period clothing and told the museum was closed— only the museum was open and museum workers never dress in period clothing.

Denise Fryburg, a museum volunteer, reported seeing a female servant, with a doily on the back of her head, carry a large tray into what would’ve been the dumbwaiter. Fryburg described the experience as the “clearest paranormal visual” she’s ever had and said the apparition resembled a static black and white photograph. “I think these are residual hauntings and people are stuck in a [time] loop,” she says. “All of the activity happens in a blink of an eye when you least expect it. It makes you question yourself.”

One night, when Fryburg was closing down the museum for the evening, she brought along an EVP (an electronic voice phenomenon recording device). While she was downstairs in the family room, she asked “Is anyone here?” and when she played back the tape later on, she could hear the distinct reply of an elderly woman. “Hellooo,” it answered.

But Fryburg says that she’s not really freaked out or scared by the encounters. “There’s not a sense of alarm or negativity to the [paranormal activity]. Most of the activity is auditory or olfactory. Sometimes you can smell perfume or something burning or cooking in the beehive oven,” she says.

Fryburg thinks that hauntings happen because everything in the house is almost exactly the same as it was nearly 200 years ago. Perhaps the Tredwell family and their servants still frequent the house because it’s a familiar setting that contains all of their former belongings, with furnishings still intact and in their proper places. 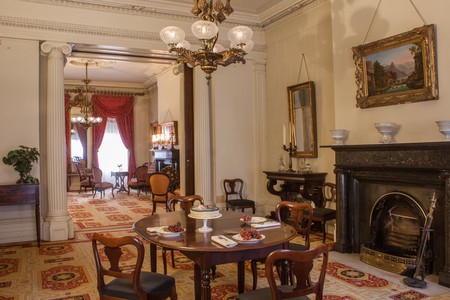 90% of the furnishings are all original to the house and once belonged to the Tredwell family. | © Photo Courtesy of the Merchant's House Museum

At the time of her death, Gertrude was nearly penniless, having outlived her generous $10,000 inheritance, and died as a once-wealthy-spinster riddled with debt — all the makings of a “haunting.” Around the age of 25, it is said that Gertrude had a lover named Louis Walton, a Catholic medical student, who she was forbidden to marry because of his religious faith and possibly his profession (the Tredwell family was Episcopalian). Because there are no surviving correspondences from Gertrude or her siblings, we can never truly know much more about her personal life.

Is Gertrude a woman scorned in love, caught in a time loop, destined to wait around for eternity for her young lover or is simply too attached to her home to ever leave? 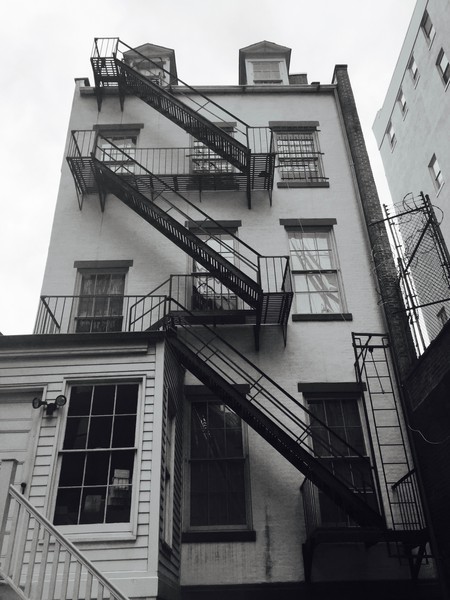 Back of the Merchant’s House | © Amber C. Snider
Give us feedback