A History Of Lincoln Center In 1 Minute 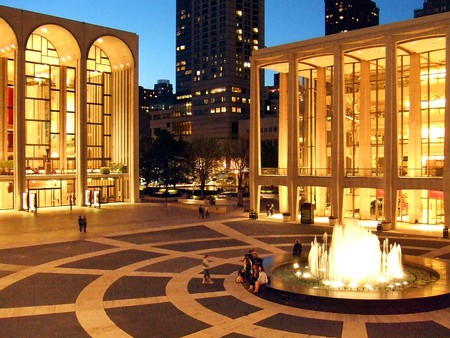 Lincoln Center is a performing arts complex that holds many performance halls and is home to the New York Philharmonic, the New York City Ballet, and the Metropolitan Opera. The center was built in the 1950s and 1960s under John D. Rockefeller III, and it was one of the projects that helped make the area surrounding Lincoln Square a cultural hub.

Rockefeller was initially the center’s president, and he raised more than half of the necessary $184.5 million to build the complex. Ground broke to build in 1959, and now the center has three main buildings: David Geffen Hall, David H. Koch Theater, and the Metropolitan Opera House, all of which opened in the 1960s. 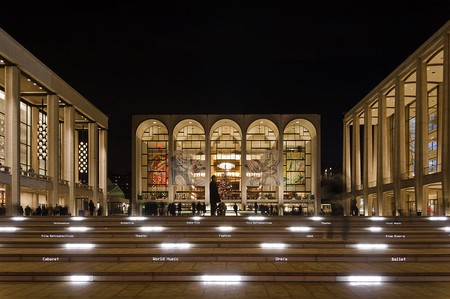 In the 1980s, jazz was introduced at the center as a way to expand their audiences to younger groups. Management wanted ‘American’ music to be represented, and so in the summer of 1987 Lincoln Center held its first jazz concert.

In 1999 it was decided that the entire center would be redesigned, a process that would take over 10 years. Developments like the addition of jazz music and ballet demanded new spaces with adequate acoustics and layouts, so a $1.5 billion project was initiated. Among the changes were a new pedestrian promenade, a renovated Alice Tully Hall (one of the complex’s concert halls), and a new film center for the emerging Film Society of Lincoln Center. 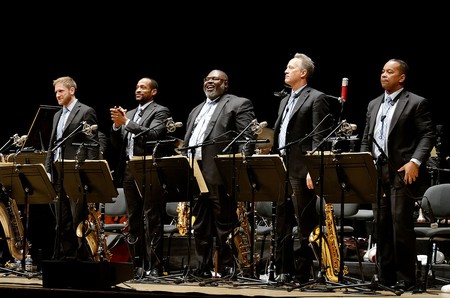 Now, the entire complex has 30 indoor and outdoor performance spaces. Eleven performance groups call Lincoln Center home, including The Julliard School, the School of American Ballet, The Chamber Music Society of Lincoln Center, and more. Lincoln Center For The Performing Arts, Inc. also resides here – a national leader in arts and eduction, and the manager of all the performances at the center. 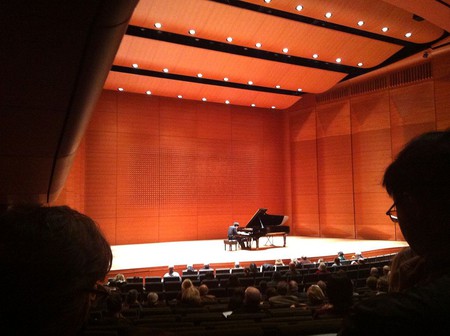