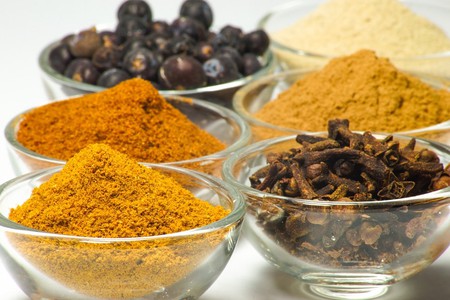 Made up of areas like Koreatown and Little Athens, New York City is a world unto itself. Over the past decade, this world has grown to include a record-setting, tourist guidebook-topping enclave known to locals as Little Sri Lanka. To the world’s largest Sri Lankan population outside of Sri Lanka, however, the neighborhood is simply called home.

Not only do the approximately 5,000 Sri Lankan people living on Staten Island constitute the largest community of Sri Lankans outside of the South Asian country, but they also account for over one-third of New York City’s entire Sri Lankan population. The neighborhoods of Tompkinsville and St. George, collectively known as Little Sri Lanka, burst with island authenticity, from the grocery stores stocking Sri Lankan products to the numerous eateries lining Victory Boulevard and its adjacent streets. The latter is what put Little Sri Lanka on the radar of The New York Times, celebrity chef Anthony Bourdain, and others. 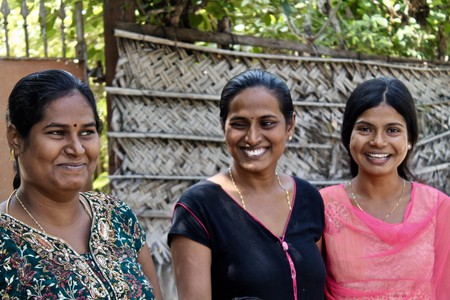 Considering recent Sri Lankan history, it makes sense why immigrants have gravitated to the oft-forgotten New York City borough. The decades-long civil war between Sri Lanka’s Sinhalese and Tamil ethnic groups, along with its following financial crisis, prompted people to flee in droves in the 1980s. At this time, Staten Island, with its affordable housing and suburban atmosphere complete with grassy front lawns and clapboard structures, embodied just the domestic stability that so many Sri Lankans had been missing. Completing this utopic scene was the community which greeted new residents—a community that has only grown in recent decades. 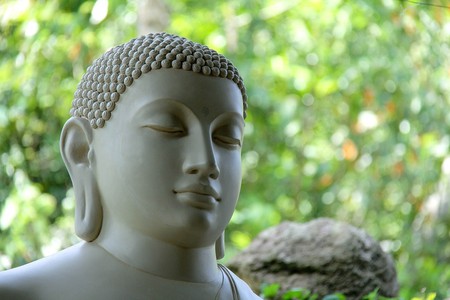 Little Sri Lanka is a community which, thanks to Sri Lankan and non-Sri Lankan New Yorkers alike, continues to grow. Today, some 50 years after the first Sri Lankan immigrant settled on Staten Island, the borough is home to a Sri Lankan Buddhist temple, live cricket matches in Clove Lakes Park, and families like the Wijesinghes. Julia Wijesinghe, born to Sri Lankan immigrants who first met aboard the Staten Island Ferry, recently opened what she claims is the world’s only Sri Lankan museum outside of Sri Lanka. The pioneering museum, located in the basement of her father’s popular Sri Lankan restaurant Lakruwana, is one more example of the ever-expanding world of New York City.