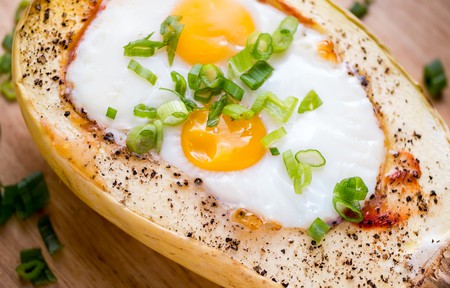 In addition to breathtaking ocean views, quaint towns, and rich history, Long Island is home to an array of fantastic brunch options, from chic Hamptons hangouts to relaxed North Fork standbys. Enjoy the home of fictional greats Gatsby and Don Vito Corleone while experiencing classic New York favorites from our list of the Island’s 10 best brunch and breakfast spots. 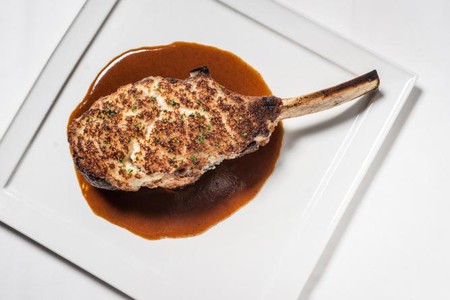 Enjoy waterfront views while dining at one of Long Island’s most popular brunch spots. Since opening in 2006, Prime has offered indoor and outdoor dining in their elegantly comfortable establishment, gaining a loyal following. Fish rules the menu, with sushi offerings at brunch and ocean-infused dishes such as lobster huevos rancheros. They also serve standard fare and seasonal dishes like a fresh watermelon salad and decadent steak and eggs. Feel free to arrive by boat or car and if possible swing by on a Sunday for their popular jazz brunch with live music. 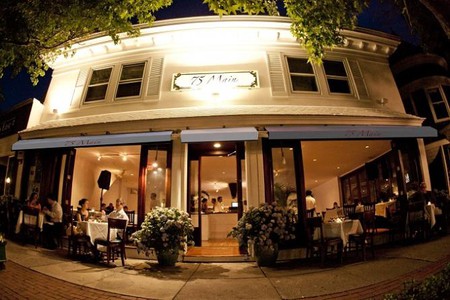 This trendy Hampton’s haunt serves a New American menu with Italian undertones on Southampton’s Main Street. 75 Main offers indoor and outdoor seating, which is prime real estate during the summer months when guests relax, people-watch and enjoy the view. Their brunch includes traditional staples of eggs and granola, but try their salmon BLT or quinoa-stuffed peppers to truly understand 75 Main’s culinary abilities. Due to popularity waiting times can be long, but its worth it for the true Hampton’s experience. 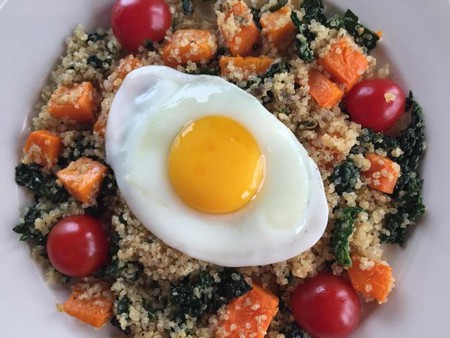 Candy Kitchen is an old-fashioned 1950s style ice cream parlor that also serves a traditional American brunch. This no-frills establishment in the picturesque town of Bridgehampton is wildly popular with locals craving a delicious afternoon treat or simple breakfast. Omelets, French toast and fruit smoothies anchor the morning menu, while their homemade ice cream and thick milkshakes provide cooling respite on hot summer days. Do not miss a chance to experience traditional American food and atmosphere at this neighborhood spot, which has earned a position on Guest of a Guest’s list. 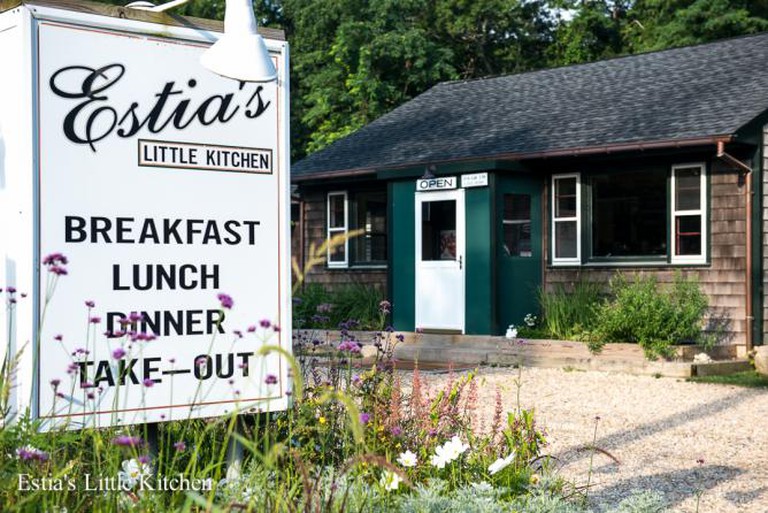 In the fall of 1958, John and Marion Poulaki stumbled upon a run-down inn on Long Island’s East End; over 50 years they’ve transformed it to become not only a popular, cozy hotel but also a renowned breakfast spot. The Hampton Maid serves a country-style breakfast of traditional American fare with seasonal specialties such as lemon ricotta pancakes with figs. This quaint, comfortable, no-frills spot exudes a welcoming ambiance that invites visitors and hotel guests to relax and luxuriate in hospitable simplicity. Plan a weekend getaway and stay overnight in one of their elegantly decorated rooms. 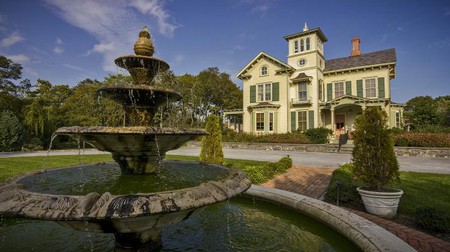 The historic Jedediah Hawkins Inn is surrounded by more than twenty acres of gardens and farmland on Long Island’s North Fork. Built by Captain Jedediah Hawkins in 1863, this quaint establishment now acts as a full service bed and breakfast with exercise options, themed evenings, and delicious food. Their well-known brunch offers innovative takes on traditional dishes, like lamb ribs with pickled radish and duck wings, or their fall seasonal French toast will have local poached apples and pears with Calvados. Eat in the solarium for beautiful views of the grounds. 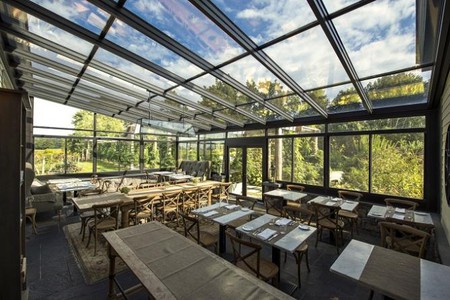 The North Fork Table and Inn 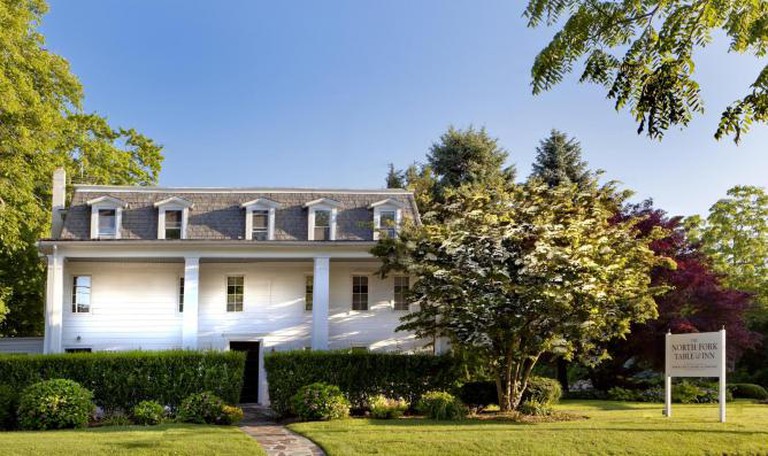 North Fork Table & Inn, Southold | © Courtesy of The North Fork Table
The North Fork Table and Inn offers classic American cuisine and comfort with a refined dining experience in their traditional building. An example of European and American architecture, the interior features sash windows and dark-wooden floorboards. They offer an upmarket menu with innovative twists on classics such as their Not your Mom’s macaroni and cheese, which contains essence of black truffle, bacon, and Gruyere cheese, as well as delicious homemade cinnamon donuts.

Restaurant, American, French, Tapas, $$$
Facebook
Email
Twitter
Pinterest
Copy link
Share
Map View
Situated in Port Jefferson, Toast Coffeehouse is an eclectic neighborhood spot that specializes in breakfast and lunch. They offer classic American staples for brunch, featuring a selection of modern omelets, unusual French toasts and flavor-packed breakfast burritos. Expect to find the interior adorned with work by local artists while listening to a curated musical selection managed by an in-house ‘artistic crew’. They also serve a selection of specialty beers and wines along with mimosas and praised red sangria.
Give us feedback