A Brief History of the Pulitzer Prizes 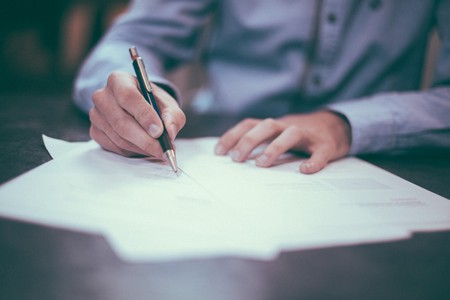 The most coveted awards in fields from journalism to music are the Pulitzer Prizes. Today’s winners include rappers and cartoonists, but when the Prizes first took shape more than 100 years ago, they were intended for a very different purpose. 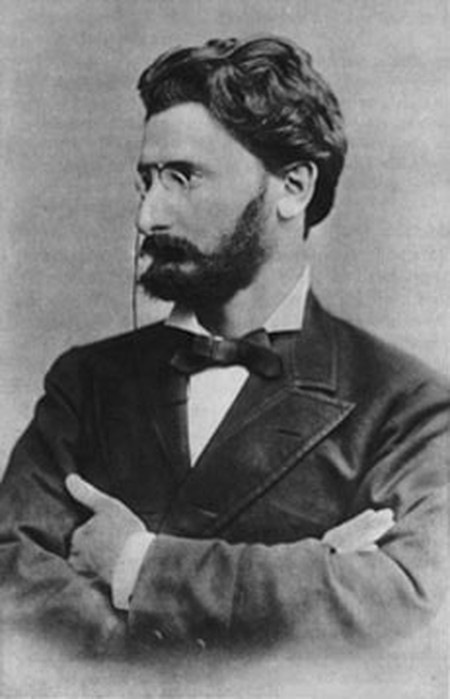 By the end of the 19th century, Hungarian-born Joseph Pulitzer stood at the top of his American journalism field. A champion of university-level training for journalism, Pulitzer made provisions in his 1904 will for awards which would be known as the Pulitzer Prizes. This first incarnation of the Prizes comprised four awards in journalism and four in letters and drama among others and ranged in value from $500 to $2,000. Pulitzer’s journalistic eye made him sensitive to his society’s tendency toward progression and inspired his allowance of dramatic changes to the Prizes system. 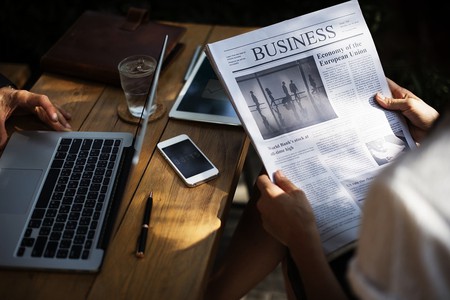 Those changes came swiftly after the Plan of Award, now called the Pulitzer Prize Board, was formed in 1917. This committee is responsible for shaping the Prizes’ current form: 21 awards in subjects including music, photography, and poetry. In 2006, the lofty institution evolved even further by allowing online content in its 14 journalism categories for the first time. (As of 2012, the entry and judging processes for the Pulitzer Prizes are entirely digital). In another example of the Prizes’ adaptive nature, mainstream music has been considered in the Pulitzer category since 1997; in 2018, rapper Kendrick Lamar took home the honor.

Despite its general prestige, the Pulitzer Prizes haven’t been free from controversy. Some critics have condemned the Board for bestowing many of its journalism awards on major newspapers such as The New York Times and The Wall Street Journal. However, one needn’t look far to find counterexamples to this claim: The Virgin Islands Daily News and Willamette Week are just some small outlets the Board has honored. In fact, it can be argued that these small businesses, underdogs in their fields, are who the Pulitzer Prizes were created for. Pulitzer himself was a self-made man, an underdog who, like many recipients of his namesake awards, came out on top in the end.