A Brief History Of The New York Yankees

The New York Yankees are a major league baseball (MLB) team based in The Bronx, New York. They’re one of two of New York City’s MLB teams (the other being the New York Mets) and are one of the most successful sports teams in the world. They’ve won 27 World Series championships and 18 division titles – both records within the MLB. Forty-four of their players are in the National Baseball Hall of Fame, along with 11 of their managers. Beloved by New Yorkers and hated by Red Sox fans, no matter how you feel about them, the New York Yankees are iconic.

In the 1920s, the Yankees gained multiple players from the Boston Red Sox, including the legendary player, Babe Ruth. In the following 86 years, the Red Sox never won a single World Series, and their bad luck after trading such a valuable player became known as ‘The Curse of the Bambino.’

By 1923, the Yankees had their own, new home in Yankee Stadium, and in their first game there, Babe Ruth hit a home run (which was fitting as his success was largely what paid for the new stadium). In 1927, the team’s lineup was known as ‘murder row,’ which many would argue was the best lineup in the history of the sport. By 1931, under their new manager, Joe McCarthy, the Yankees were back at the top of their league and won 12 consecutive World Series games. 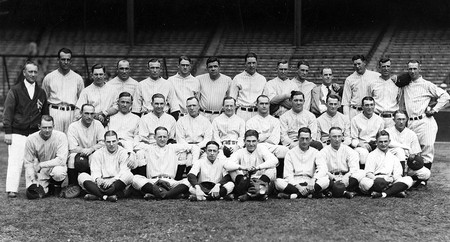 But when the Japanese attacked Pearl Harbor in 1941, many of the team’s best players, including Joe DiMaggio, went to serve in the military. And though they managed to win a World Series in 1943, the following few years were some of their least successful. Casey Stengel then took over as manager in 1948, and the Yankees won five consecutive World Series in the following years, which continues to be an MLB record.

The team had a major decline when it was bought by CBS in 1964, as it was the first time they seemed unable to replace their superstar players as they retired. But in 1973, investor George Steinbrenner bought the team with the goal of making them great again. He signed some key players, and while they had good seasons and bad seasons, by 1981, they had their longest absence from the playoffs since 1920.

Despite this, the team found new success in the 1990s and 2000s. The 1998 Yankees were again considered one of the best teams in baseball history, and that year, they again won the World Series. They continued to see success throughout the 2000s and are still at the top of the league today. 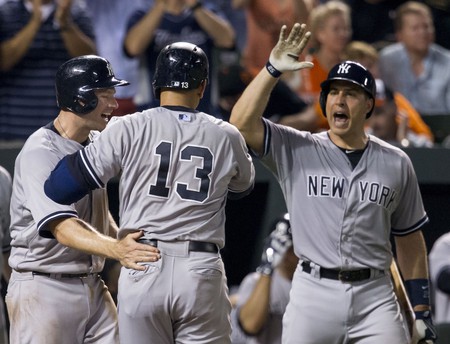 Today, they’re the highest valued sports franchise in the United States, valued at over $2 billion, and their fans continue to be some of the most passionate and dedicated anywhere.