9 Reasons Why You Should Get Lost in Staten Island 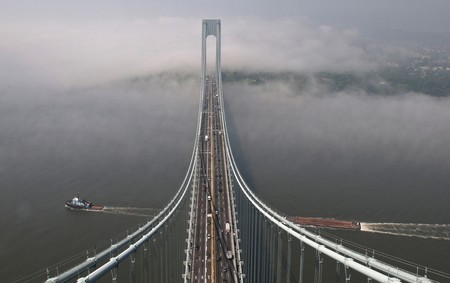 So you’ve been to Brooklyn and conquered Queens—now what? Take the ferry (if you so choose) to the criminally underrepresented borough of Staten Island, home to a passionate population, unusual attractions, and much more. From art entertainment to spooky sites, here are 9 reasons you should get lost in New York City’s Staten Island.

Measuring at a whopping 2,500 acres (more than twice the size of Central Park), Staten Island Greenbelt boasts plenty of space for outdoors-loving islanders to explore. Home to a variety of rare plant life and over 30 miles (48 kilometers) of walking and running trails, the Greenbelt’s main attraction is its furry and feathered inhabitants (particularly an array of city and country bird species) which can be observed throughout this island oasis. 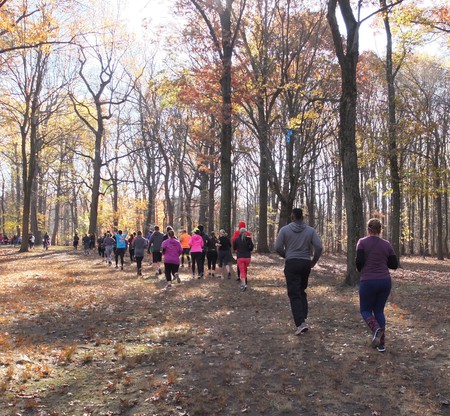 Who would have thought New York City’s most underrepresented borough would be serving some of its best food? Come hungry to this island, where restaurants like Michelin-starred Bin 5 and the world-famous Enoteca Maria are cooking up great things. The island also offers some of the city’s freshest seafood and best waterfront dining experiences.

One of the island’s most popular attractions is a building known as Kreischer Mansion, a reportedly haunted house and the site of several deaths and crimes. This is hardly the area’s only scary story; local spook-seekers can be seen exploring the former burial site of missing island children at the borough’s now-abandoned Staten Island Farm Colony. Whether there’s truth to these tales or they’re only local legends, Staten Island boasts an unofficial walking tour of eerie entertainment. 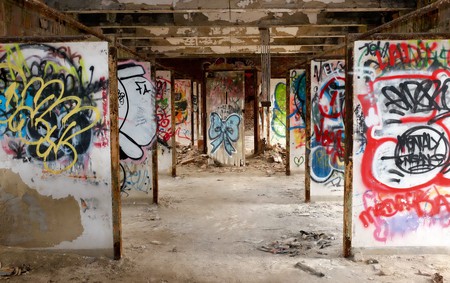 Brooklyn? Fuggedaboutit. The pop culture image of the slick New York Italian originated in Staten Island. Home to a large Italian-American population, the island boasts an array of institutions and events dedicated to celebrating this rich culture. The Italian Cultural Foundation’s Casa Belvedere, Rome Through Richmond Town, and the Italian Club of Staten Island Foundation are just a few of the island’s Italian-aimed offerings.

While Manhattan has the Empire State Building and Brooklyn hosts its namesake bridge, Staten Island has a tugboat graveyard. This relic of New York’s shipping era, popular among kayakers, once consisted of 200 slowly sinking ships. Today, less than 25 historic vessels remain, but the graveyard’s intrigue remains very much alive.

As well as the Western Hemisphere’s largest collection of Tibetan art, Staten Island is also home to the United States’ only building built in the style of Himalayan temples. Additionally, the Jacques Marchais Museum of Tibetan Art offers meditation gardens, an annual festival, and tai chi and meditation classes. 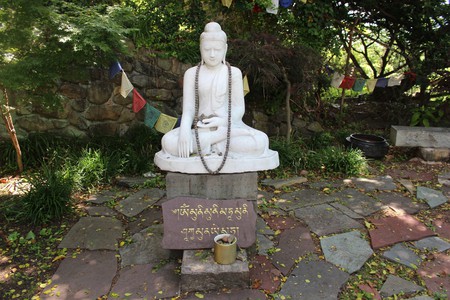 Courtesy of the Jacques Marchais Museum of Tibetan Art

With fewer than 500,000 residents, Staten Island is New York City’s least populated borough. It is also the most rural, hosting over 170 parks, earning the island its nickname: The Greenest Borough. Can’t take New York’s crowds any longer? The island awaits as a tranquil escape.

Before they had bridges, New Yorkers regularly traveled between the five boroughs via ferries. The Staten Island Ferry, a free 24-hour service shuttling 70,000 passengers to and from Manhattan each day, is keeping this local tradition alive. A popular pick among shutterbugs, the ferry provides unparalleled views of the city skyline and Lady Liberty herself.

Get artsy each month at free events held around the area, courtesy of Second Saturday Staten Island. Non-profit art schools, independent stores, and even private homes host music, dance, and visual and performance art in this year-round event series.

From borough-based events to independent businesses, Staten Island values community in ways not seen in other New York City boroughs. Nowhere is this value more clear than at Snug Harbor Cultural Center & Botanical Garden, a neighborhood institution dedicated to benefiting Staten Island residents. Consisting of a music conservatory, children’s museum, 14 botanical gardens, and much more, the center is a pillar of the community it serves.