9 Novels About The American Dream 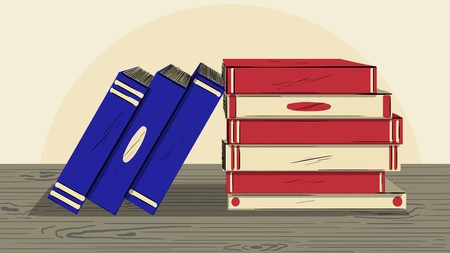 During his 1928 campaign, former President Herbert Hoover claimed that upon election, he would provide prosperity that would allow for “a chicken in every pot and a car in every garage.” Less than eight months later, the economy and stock market collapsed. This is the best summation of the American Dream, a promise of prosperity with a differing reality: disillusionment with a healthy dose of misplaced optimism. The American Dream, as it were, has been best captured in great American novels that use their compelling characters and whirlwind narratives to lay this truth bare. Here are nine of the greatest. 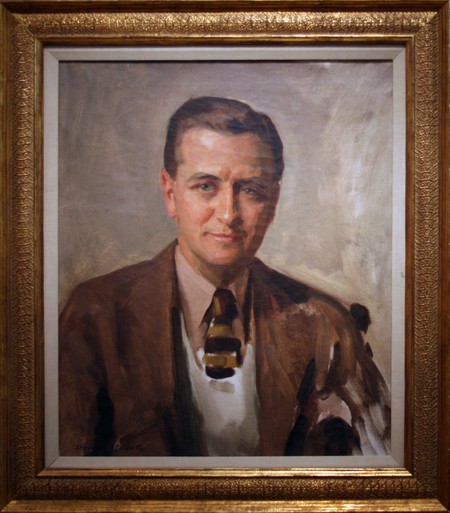 One of the quintessential American novels, The Great Gatsby uses the veneer of the Jazz Age and its titular character, Jay Gatsby, to comment on the changing reality of the American Dream. In the novel, the American Dream, as typified by Gatsby, stands for independent thinking and living, and the ability to profit from one’s hard work. However, by the end of the novel, it ends up becoming more about materialism and the pursuit of selfish pleasures, and Gatsby himself is unraveled before his untimely demise. 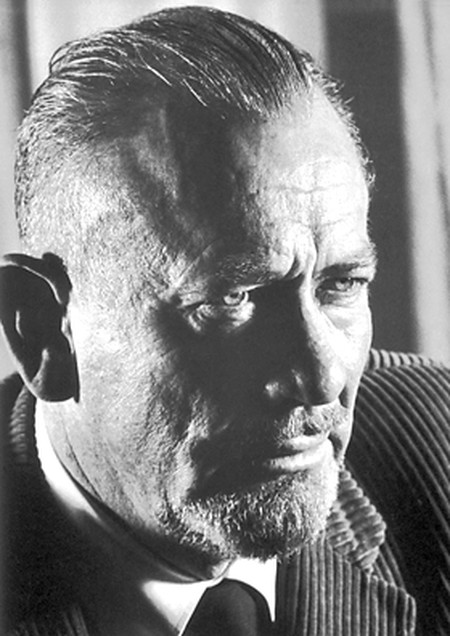 The Grapes of Wrath by John Steinbeck

The Grapes of Wrath follows the Joad family as they move west to California in pursuit of the American Dream. Seeking opportunity, the Joads and the former preacher Jim Casy quickly find that California is overrun with laborers, which leads to Casy forming a labor union to protect their rights as workers. Needless to say, this does not go as planned, and the American Dream becomes just a distant memory for the Joads. 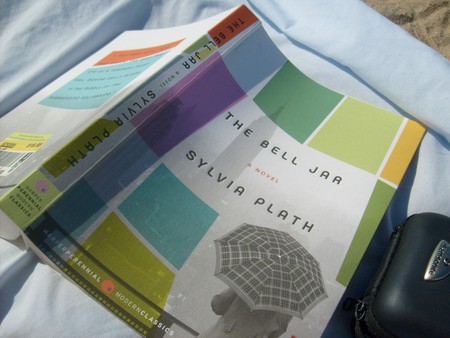 Based largely on Sylvia Plath’s own tragic experiences, The Bell Jar follows young Esther Greenwood as she succumbs to the stresses of American industry, city life and her own unbalanced brain chemistry. Once she is committed to an institution, her experiences reflect the marginalization and abuse experienced by many of the United States’ mentally ill citizens. 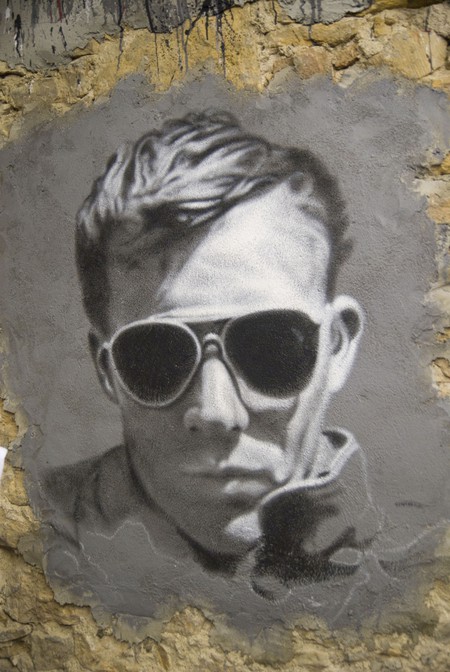 Fear and Loathing in Las Vegas by Hunter S. Thompson

Perhaps America’s most infamous nonfiction novel, Fear and Loathing in Las Vegas follows author surrogate Raoul Duke and his attorney Dr. Gonzo (based on attorney and activist Oscar Zeta Acosta) as they embark on one of the most surrealist road trips ever to be committed to print. Although they are originally in Las Vegas to cover the Mint 400 motorcycle races, Duke and Dr. Gonzo quickly become sidetracked, and go on a vague and conceptual pursuit of The American Dream, all while taking enough drugs to put down a herd of elephants. 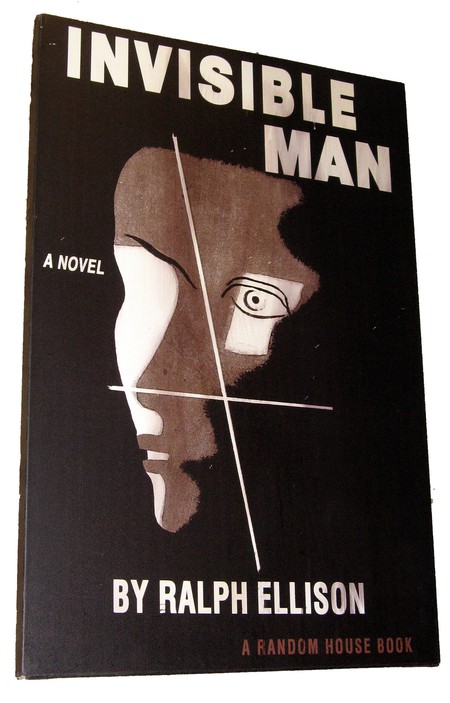 Published shortly before the Civil Rights Movement, Ralph Ellison’s Invisible Man deconstructs the American Dream as exclusively limited to only rich white men who are unaware of their own place in society. The novel follows an unnamed narrator as he attends high school and college in the South, and later joins the Brotherhood, a powerful political organization that appears to fight for justice and equality, but actually exploits African Americans to use in their own political agenda. Before going underground, the unnamed narrator uses the tactics and ideologies of the Brotherhood against them, showing how the American Dream does not apply to him and that in the eyes of American society he is truly invisible. 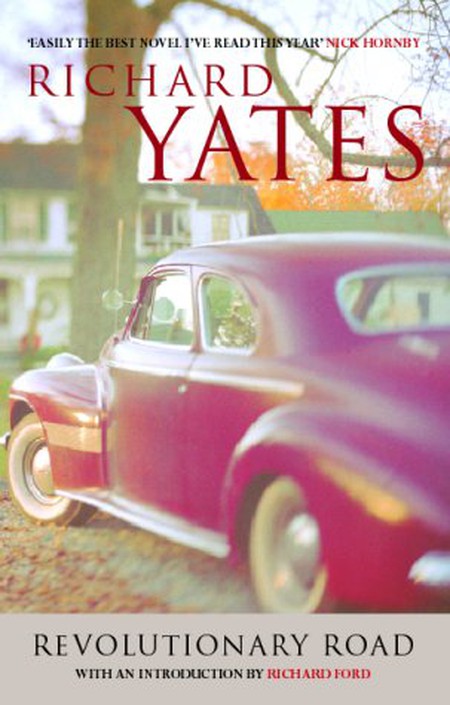 Turned into a movie in 2008 with Leonardo DiCaprio and Kate Winslet, Revolutionary Road was written in the early 60s, and it takes a critical look at the so-called ‘Golden Age’ of America. The novel chronicles the hopes and aspirations of Frank and April Wheeler, a Connecticut couple that becomes stuck in a suburban rut, and use different tactics to cope with their situation. Although they have already achieved the American Dream by the beginning of the novel, neither is satisfied, and the disillusion of that dream ultimately proves fatal. 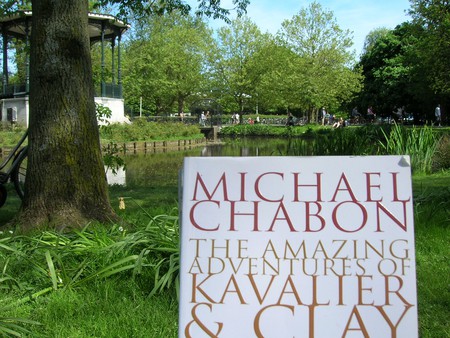 The Amazing Adventures of Kavalier and Clay by Michael Chabon

Czech artist Joe Kavalier and Brooklyn writer Sam Clay are two cousins who represent the ideals of creative entrepreneurship, pioneering popular comic books just as Stan Lee and Jack Kirby did. Clay is a homosexual, and he is forced into a nuclear family mold, while Kavalier wishes to provide his family in Prague with everything the American Dream promises. The novel’s timeframe roughly mirrors the Golden Age of comics, and with it we see all the triumphs and pitfalls of that era. 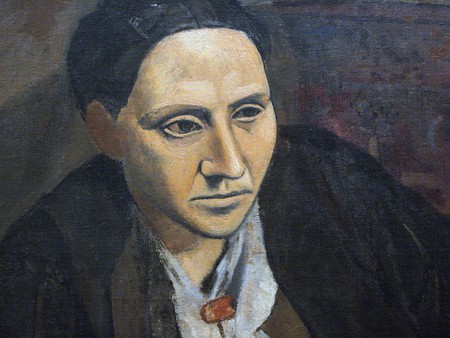 As its name suggests, Three Lives is about three separate stories, specifically the stories of three working class women who live and work in Bridgeport, Baltimore. Each of the characters, Anna, Melanctha, and Lena, typify a different aspect of the American Dream, and their tales are written in different styles, giving a modernist edge to a complex novel about the evolution of the female consciousness. By the novel’s end, one of the characters leaves Bridgeport altogether, moving back to her native Germany, disrupting the cultural myth of moving westward for prosperity. 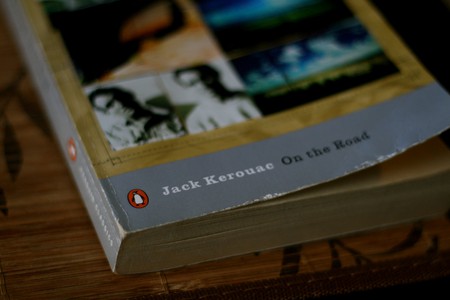 Jack Kerouac’s On The Road, re-appropriated as a pseudo-Bible by the Beat generation and modern college students disillusioned with ‘the man,’ follows the narrator, Sal Paradise and his friend Dean Moriarty and is heavily autobiographical. Both Paradise and Moriarty explore a new vision of America, one that eschews the traditional American Dream for the freedom of the road. Whether meaning and authenticity is found (or just marginalization) is up to interpretation, but the novel is one of the most direct commentaries on the American Dream in the American literary canon.