6 Poems By Langston Hughes You Should Know 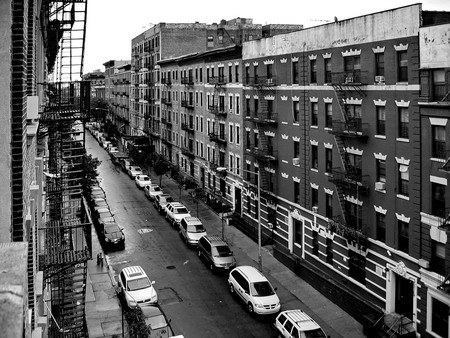 Langston Hughes was a poet and social activist known as one of the leaders of the Harlem Renaissance. Born in 1902, he began writing poetry in the eighth grade. He moved to the Manhattan neighborhood of Harlem in 1924 – just as the Harlem Renaissance was growing – where he was one of many artists commenting on the African American experience in the United States. He’s known for his portrayal of African American life from the 1920s through the 1960s, and is also known for his love of music – particularly jazz and blues. Hughes was a prolific writer, and along with his poetry he wrote short stories, novels, plays, essays, an autobiography, and so much more. Though you could spend your life discovering the writings of Langston Hughes, here are six essential poems to get you started.

The Negro Speaks Of Rivers

This was Langston Hughes’ first published poem, and it’s one of his most famous. It was published in 1921 in the journal Crisis, was dedicated to W.E.B. Du Bois, and was written while he was on a train to visit his father. It’s considered a classic Langston Hughes poem, speaking to many themes that would become central in the Harlem Renaissance. It tells the story of the enslavement and quest for freedom that African Americans have endured, and was an inspiration for African American artists to speak up. 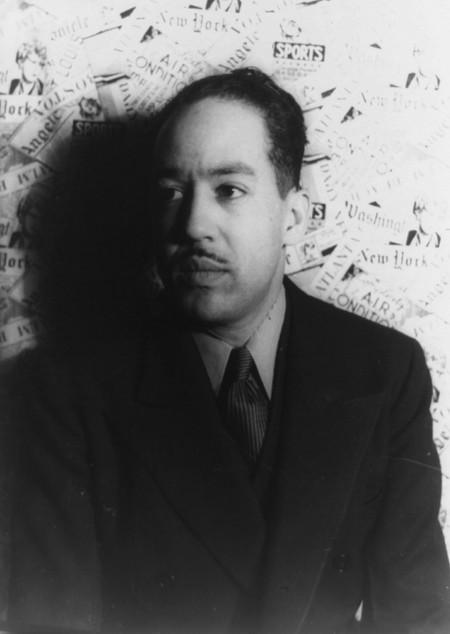 One of his lesser political poems, ‘Dreams’ is a short, simple poem about the importance of holding onto one’s dreams. It’s sad but also hopeful, and its simple message is both universal and beautiful. Though ‘Dreams’ doesn’t have the complexity of the rest of his work and is not as politically controversial or racially charged, it’s still one of Hughes’ most popular poems.

Music, particularly blues and jazz, was as huge part of Hughes’ life. Many of his poems have a rhythmic, almost musical feel to them that’s undoubtedly inspired by music, and ‘Po’ Boy Blues’ is a prime example of this. Like jazz, this and many other of his poems use repetition to give rhythm and, this rhythm combined with poetry, are meant to allow the reader to connect emotionally.

Another example of Hughes’ use of blues music to inspire his poetry is ‘The Weary Blues,’ a long, complex poem in which the speaker watches a piano player playing the blues. It was written in 1925 and was published in the magazine Opportunity, which awarded it the Poem of the Year award. 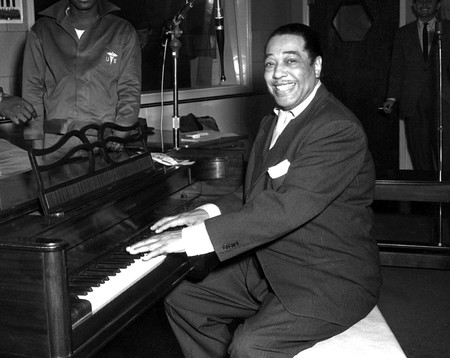 Written in 1935, ‘Let American Be America Again’ was originally published in Esquire magazine in 1936. This poem is about many of Hughes’ usual themes – racial inequality, the American dream, and freedom. The poem discusses the hardships for minorities, not just African Americans, and by the end gives a sense of hope for the future.

Montage Of A Dream Deferred

This is a book-length poem published in 1951, and it utilizes the ‘jazz poetry’ style that Hughes was so famous for. It depicts modern Harlem and compares it to the rest of the world, and is divided into five sections that each represent different times of day in Harlem. The poem has a non-linear, sporadic feel. It jumps from theme to theme, from scene to scene, and sudden changes are not uncommon. Hughes uses his ‘jazz poetry’ style to do this – as jazz music is similarly unpredictable, spontaneous, and full of riffs, runs and breaks.