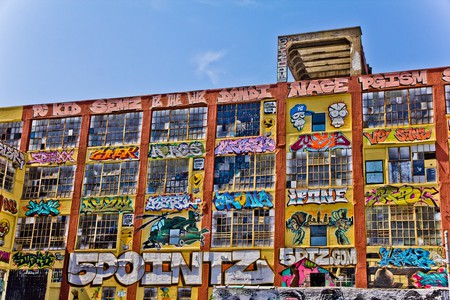 A Brooklyn-based federal judge has ruled that real estate developer Gerald Wolkoff, owner of what was once the Queens-based street art haven known as 5Pointz, must pay $6.7 million in damages to the artists whose work he covertly destroyed 20 years ago.

At the end of a tense, watershed trial, Judge Frederic Block has determined that the street artists who sued developer Gerald Wolkoff for painting over their graffiti must be generously compensated for 45 artworks that the court considered to be of “recognizable stature.” The ruling marks a turning point in how street art is valued both monetarily and culturally. 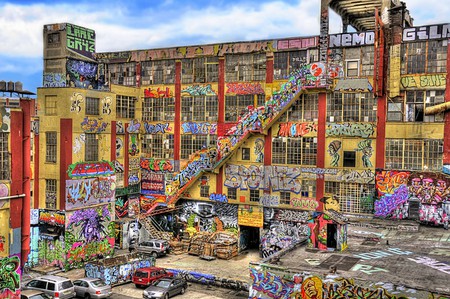 That was until 2013, when Wolkoff decided that it was time for 5Pointz’s life to come to an end. With bigger and better plans for a forthcoming condominium project, he whitewashed the buildings under the cover of darkness. The artists awoke to find two decades of their work painted over without warning.

In the wake of his act, Wolkoff told The New York Times that his decision was an empathic one, made in an effort to spare the artists the “torture” of watching their work systematically destroyed. But the damage was already done, and later that year, the artists sued Wolkoff for violating the provisions of the Visual Artists Rights Act (VARA) of 1990, by which many of the 5Pointz works were protected.

The case went to federal court in October 2017, and by November, a civil jury had ruled that Wolkoff acted illegally. On February 12, 2018, it was reported that Judge Block ruled that Wolkoff will have to pay $6.7 million in damages—$150,000 for each of the designated 45 significant artworks.

The defense argued that Wolkoff had the right to do as he pleased with his own property; but ultimately, the jury found that his actions were in direct violation of VARA—”a victory not only for the artists in this case, but for artists all around the country,” said Eric Baum, a lawyer for the artists.

“The clear message is that art protected by federal law must be cherished and not destroyed,” Baum continued. “With this win, the spirit of 5Pointz becomes a legacy for generations of artists to come.”