5 Things To See And Do In Bay Ridge, Brooklyn

Nestled in the southwest corner of Brooklyn lies the beautiful neighborhood of Bay Ridge. This district has a small town feel within the big city, largely due to its physical borders: the waters of The Narrows to the west and the local highways of the north and east. Its tree-lined blocks are peppered with stately apartment buildings, single-family homes and brownstones. The area also has several unique places and things to see and do, so here is a list of our top five pick. 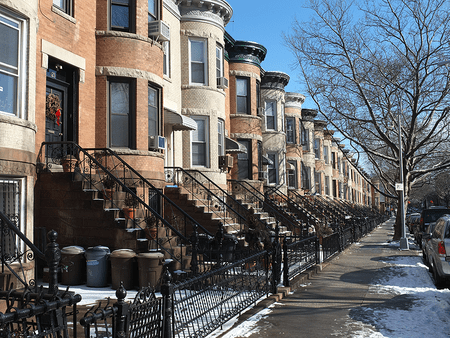 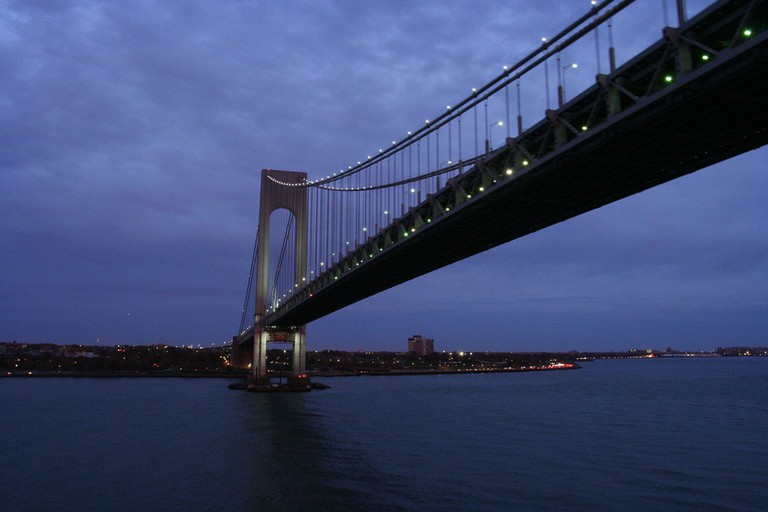 Verrazano Bridge, Brooklyn | © Mike Durkin / flickr
For a time the largest suspension bridge in the world, the Verrazano was one of the crowning jewels of master city planner, Robert Moses who fought contentious battles in order to get it built. Some parts of the neighborhood became collateral damage as entire blocks were blown out to make way for this behemoth. It is known as Bay Ridge’s calling card outside of New York. The bridge had a staring role in the hit film, Saturday Night Fever, and is the perennial starting line for the New York City Marathon. It still casts a long shadow over the neighborhood as it looms over all no matter where you go.
Open In Google Maps
Verrazano-Narrows Bridge, New York, New York, USA
+12123603000
Visit Website
Give us feedback

Building
Facebook
Email
Twitter
Pinterest
Copy link
Share
Map View
The Gingerbread House is one of the most distinct dwellings in all of New York City and is situated in the Shore Road region of Bay Ridge. The house looks out of a fairy tale or Lord of the Rings. Designed by architect James Sarsfield Kennedy in 1916 and built in 1917, it is a site to behold with its faux thatch cottage roof and carefully honed landscape. There are also liked minded guest and servers’ quarters to boot plus a rotating car garage. If you are an architecture junkie, this is one stop you have to make.
Open In Google Maps
8220 Narrows Avenue, Bay Ridge, Brooklyn New York, 11209, USA
Give us feedback

Before the explosion of bars and eateries that have now become commonplace throughout the rest of borough during the past 15-20 years, Bay Ridge was the place for nightlife for all of Brooklyn. It still houses some of the best restaurants and bars in the borough. Tanoreen, considered by many as the best Middle Eastern eatery in the city, and Italian food staples, Gino’s Restaurant and the Tuscany Grill, are never at a loss for patronage.