14 Reasons Why You Should Get Lost in Soho, Manhattan 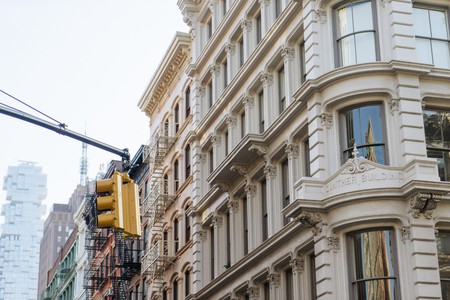 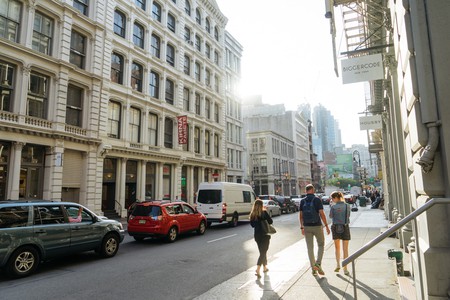 It’s hard to believe the ultra-trendy area of Soho (which stands for South of Houston Street) was once a manufacturing district dismissed as ‘Hell’s Hundred Acres’. Today, the neighborhood is home to a booming art scene, top restaurants, and plenty of ‘grammable attractions. Here are 14 reasons to lose yourself in New York City’s Soho.

Think luxury can only be found on Fifth Avenue? These Soho boutiques invite you to think again. Upscale spots like Kirna Zabête and Opening Ceremony bring international style to local shoppers. Thanks to shops like these, buyers can embark on a sartorial tour of the world without ever leaving the city. 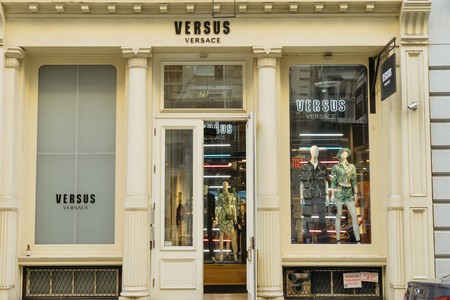 If New York City is a stage, then Soho is its runway. From celebrities to bloggers, the city’s stylish set loves Soho for its designer stores, independent boutiques, and trendy restaurants. We love Soho, a scene where people come to be seen, for its unparalleled people-watching. 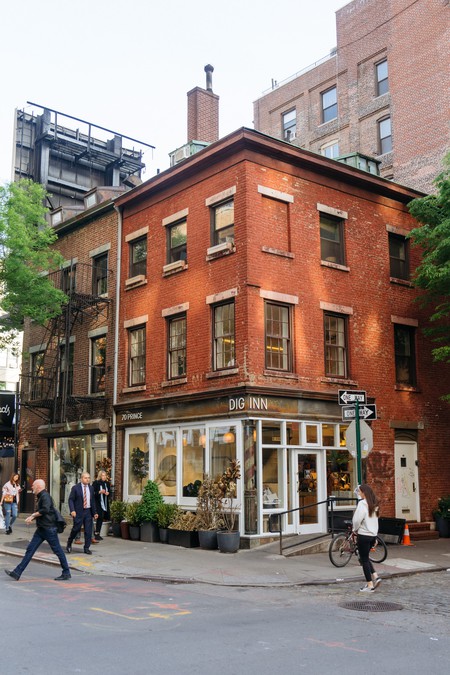 Don’t care to brave the Midtown crowds to visit the Museum of Modern Art? Thanks to Soho’s MoMA Design Store, you no longer have to. A great pick for design devotees and souvenir shoppers alike, the museum’s downtown outpost dedicates itself solely to retail. Contemporary products, including kitchenware, jewelry, and gadgets (plus a fuss-free MoMA experience) await you at this iconic shop.

Even its chain stores are better than average

Trust Soho, the city’s shopping capital, to put a style-savvy spin on the chain store. Here, higher-end spots such as & Other Stories and COS (brought to you by the same team behind the ubiquitous H&M), along with Canadian import McNally Jackson Books, manage to make every shopping experience feel unique. 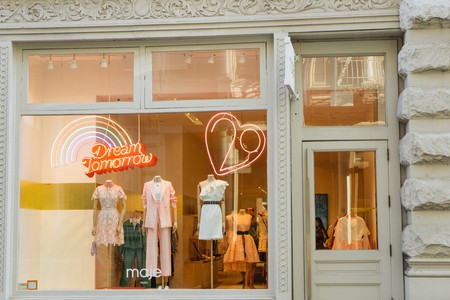 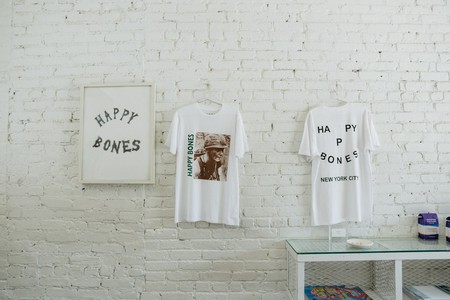 For shopping finds as unique as you are, look to Soho’s many vintage and thrift spots. At designer vintage destination What Goes Around Comes Around, Gucci, Hermés, and Chanel treasures can be snagged for steal prices. Meanwhile, at Housing Works, highly-curated thrift pieces are yours for the picking, with all proceeds going to support homeless individuals living with HIV and AIDs.

Tip: Don’t miss the nearby Housing Works Bookstore Cafe, where rare books, cafe goods, and more can be consumed for a worthy cause. 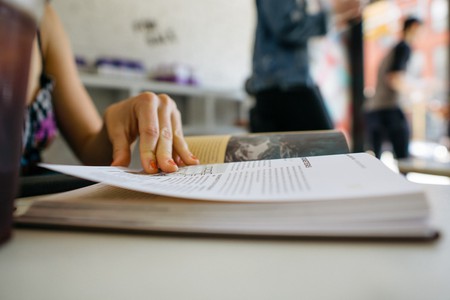 Stay at one of the city’s trendiest boutique hotels

Sojourn in style at the Soho Grand Hotel, a ‘luxury boutique hotel’ boasting preloaded iPads, pet goldfish, and your choice of daily newspaper as complimentary amenities. Not on vacation? Not a problem! This high-end hotel is also home to several cult-favorite bars and dining rooms made for your next mini-break. 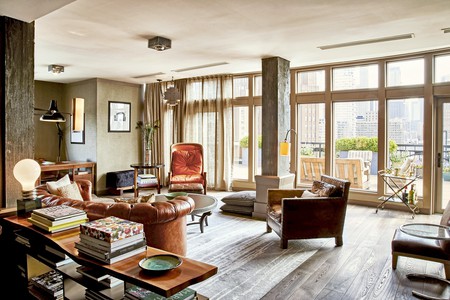 Fuel up at the city’s best brew spots 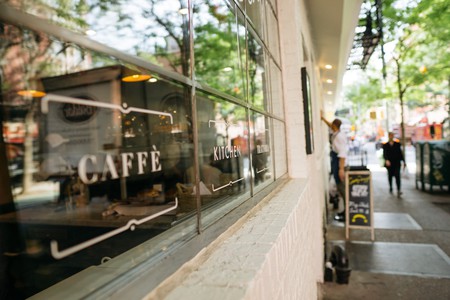 Luckily for caffeine-craving tourists, New York City has a bounty of coffee shops. For a curated cafe experience, Soho’s La Colombe is a cult-favorite,, and Saturdays NYC, where brews are served alongside luxury surf-wear and sunny vibes, can’t be beat. 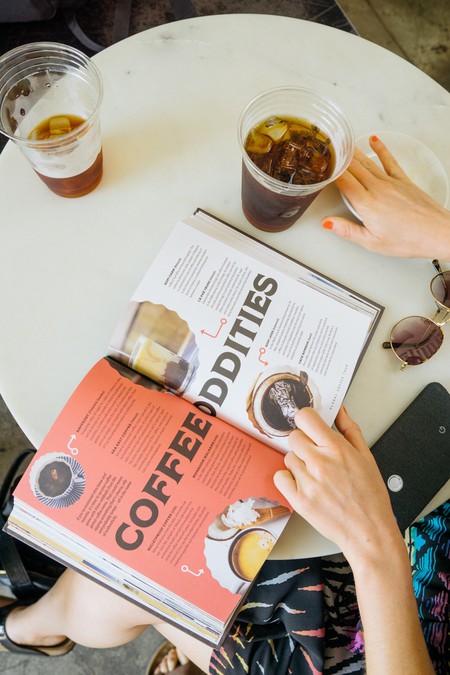 Travel back in time at Pegu Club, an homage to a 19th-century social club serving up speakeasy vibes with a modern attitude. Here, the self-proclaimed ‘gatekeepers of classic cocktail culture’ whip up old-school favorites and creative concoctions as retro jazz resounds over the bar’s speakers. Hosting neighborhood locals, tourists, and trend-hunters, this throwback bar is nothing if not contemporary.

Step aside, Chelsea: there’s a new gallery destination in town. Already a favorite among New York foodies and fashionistas, it was only a matter of time before Soho became a hub for another group of creatives: the city’s art-aficionados. Indulge your inner artist (or critic) on a gallery-hopping outing to Peter Freeman, Inc., Team Gallery, The Drawing Center, and beyond. 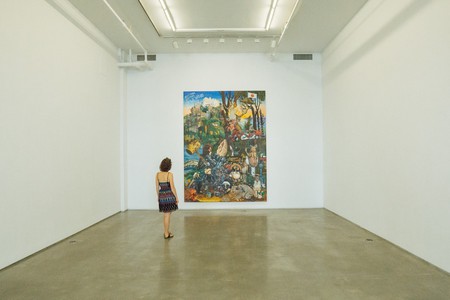 If the New Museum’s bio reads more like a manifesto, that’s because this institution stands for more than art alone. The globally-minded museum emphasizes ‘differences, debate, and multiple viewpoints’ throughout all of its exhibitions, events, and programming. Eye-opening experiences — such as digital self-defense workshops and an ongoing New Perspectives tour — are what’s on the calendar at this contemporary cultural establishment. 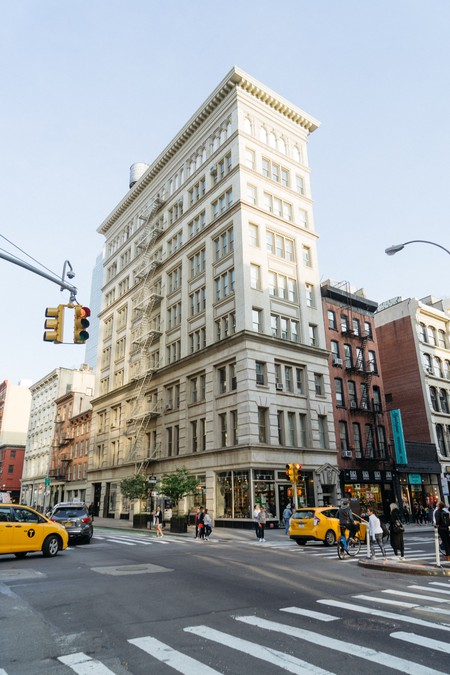 Surveying Soho’s ultra-modern businesses and cosmopolitan clientele, it’s hard to believe the area was built as a manufacturing district. Despite the neighborhood’s reputation as a trend capital, Soho is home to gorgeous 19th-century architecture, complete with sky-high ceilings (conceived to accommodate large manufacturing equipment), enormous windows, and industrial details. 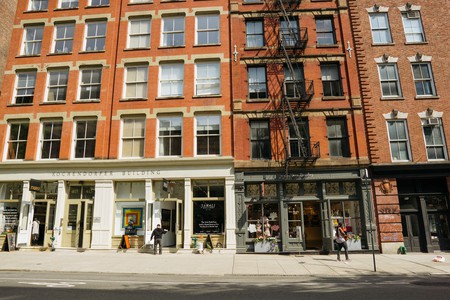 Every melting pot needs its meeting spots. In Soho, culturally-specific institutions invite familiars and newcomers alike to explore different perspectives. Consider new viewpoints at the Center for Italian Modern Art, the Leslie-Lohman Museum of Gay and Lesbian Art, and more.

Regardless of your religious beliefs, the awe-inspiring architecture of St. Patrick’s Old Cathedral is sure to delight. Established in 1809, the building features soaring ceilings and complex carvings in an expansive space. Taking in your surroundings, you may find it hard to believe this breathtaking piece of architecture continues its original function today, providing services in Chinese, Spanish, and English.

Tuck in at top restaurants

If you’ve perused any New York food blog (or been on Instagram in the past few years), you’re likely already familiar with some of the city’s top restaurants, many of which call Soho home. Come hungry to Dominique Ansel Bakery, where everything from classic French confections to cookie shots to the record-breaking cronut are eaten with abandon. Be sure to save some room for a visit to nearby cult favorite, Balthazar. 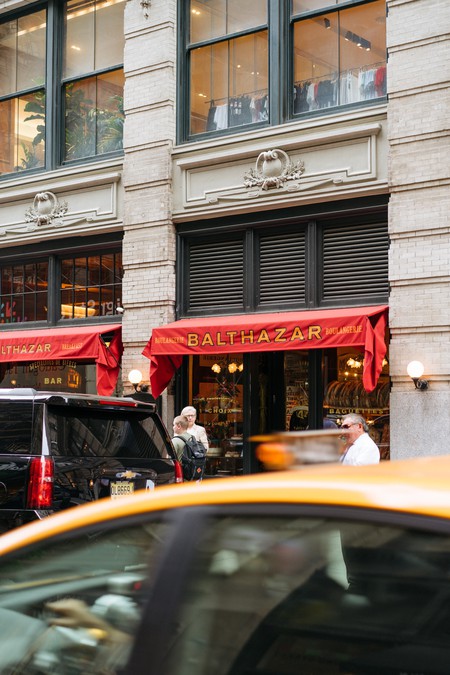