13 Reasons Why You Should Explore Manhattan's Tribeca 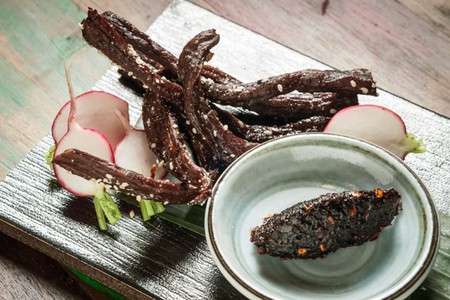 New York City’s Tribeca boasts a lot of labels: Manhattan’s most expensive neighborhood, one of the city’s oldest residential areas, and now, your next day-off destination for films, food, and more. Read on to discover 13 reasons why Tribeca is worth a try.

Experience the mix of bars

Whether you enthuse about brews or prefer a more sophisticated sip, you can find your best bar in Tribeca. At locally-beloved beer joint Mudville 9, 99 labels are on hand to wash down bites such as butterscotch-bourbon and Jamaican jerk chicken wings. Meanwhile, at the upscale Brandy Library, posh patrons can be observed enjoying flights of cognac, Japanese whiskeys, 25-year old scotch, and more.

Gone are the days when Chelsea was your only option for galavanting around the city’s top galleries. Today, in-the-know art-admirers choose Tribeca for its diverse selection of contemporary galleries and museums. Salomon Arts Gallery, Postmasters, and the Poster Museum are just a sampling of the area’s art-focused attractions. 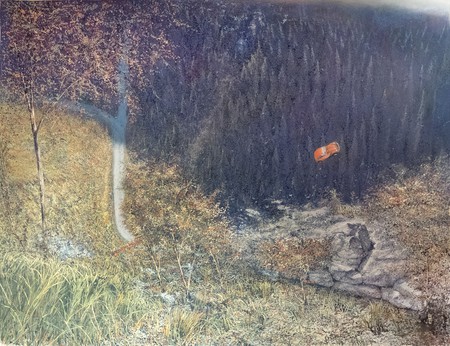 Lose yourself in literary offerings

Bibliophiles, rejoice: Tribeca is Manhattan’s mecca for wordsmiths, book fiends, and city-based storytellers. At America’s oldest mystery bookstore, The Mysterious Bookshop, amateur detectives have their pick of new releases, periodicals, classics, and more. Looking to get your feet wet? In addition to a 70,000-volume poetry library, nearby Poets House also offers classes and workshops for both teens and adults. 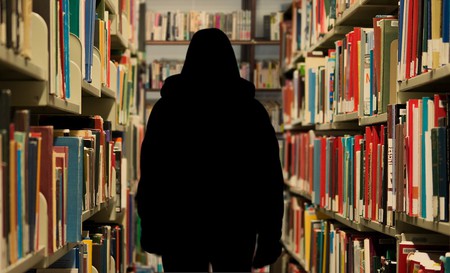 Eat your way around the world

As one of the oldest residential areas around (Tribeca dates back to the early 1800s), the neighborhood perfectly embodies one of New York City’s best qualities: diversity. Ready your culinary passport! Seasonal Laotian cuisine, including lemongrass chicken sausage and chili-caramel ocean trout, is what’s on the menu at Khe-Yo; while nearby Korean eatery Kori is dishing out pork-kimchi stew, fried noodles, and more. 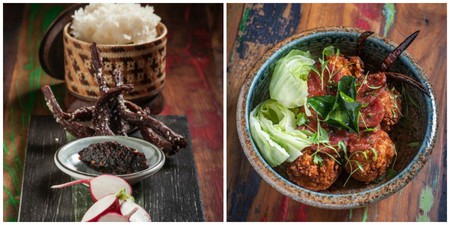 Raise the bar on date night

When Seamless and Netflix just won’t cut it, Tribeca’s line-up of high-end establishments is here to save your Saturday. At jackets-required New French restaurant Bouley, New York State foie gras and Spanish blue mackerel are gobbled up with gusto. For carnivorous couples, Modern European eatery Bâtard serves some of the city’s most memorable meat-focused dishes, such as rabbit sausage and steak tartare with wild rice.

Make the most of outdoor fun

Think you can’t enjoy the outdoors in New York City? Think again. At Hudson River Park, outdoor-loving locals indulge in games of beach volleyball, free kayaking, and walks and runs along the park’s many piers and foliage-lined paths. Measuring a whopping 500 acres, the park offers open-air entertainment for all ages and interests. 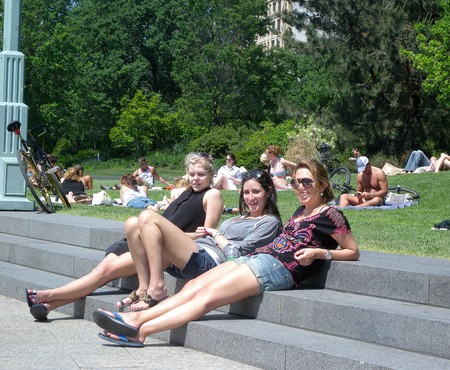 As any movie buff can tell you, one of the top film festivals in the world takes place in Tribeca. Theaters across the city are taken over for festival screenings of features, documentaries, shorts, and more at this in-demand event. Offering limited series with Nitehawk Cinema, Westfield World Trade Center, and ESPN, Tribeca Film Festival keeps movie nights coming all year long. 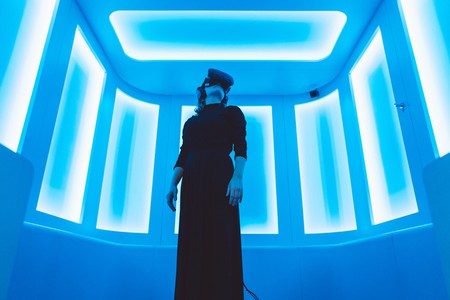 No stranger to celebrities, Tribeca has become a hub for big-name entertainers. (It is, after all, Manhattan’s most expensive neighborhood.) Local native, and star of such iconic New York City films as Taxi Driver and The Godfather: Part II, Robert De Niro has embraced the area. One of the neighborhood’s most esteemed eateries, Tribeca Grill, is co-owned by De Niro, which means you can enjoy your five grain-stuffed cabbage and Cab Sav knowing they’ve got Vito Corleone’s approval.

Soak up the historic architecture

Architecture-enthusiasts will love Tribeca’s Woolworth Building, a well-preserved piece of local and world history. Erected between 1910 and 1912, this 792ft tall early skyscraper is one of the 100 tallest buildings in the United States. Once credited as the tallest building in the world, this skyline favorite has earned the status of both a National Historic and New York City landmark. 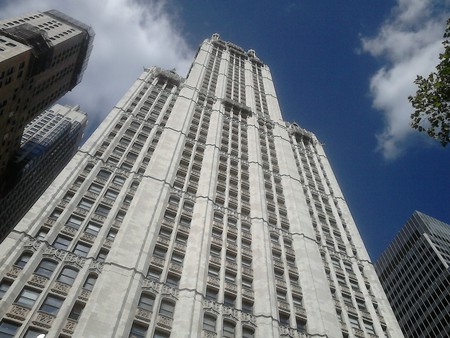 Enjoy dinner with a view

Say goodbye to basic chain stores: Tribeca is home to some of the city’s best independent shops. Curating collections with names like ‘Camp Kitchen’ and ‘For The Field Office,’ outdoors outfitter Best Made Company makes even the mundane feel adventurous. Meanwhile, nearby Patron of the New caters to cosmopolitan consumers with its selection of international luxury products, such as clothing, accessories, and housewares.

Fall for the mix of uptown and downtown

One of many unique qualities about Tribeca is its charming clash of uptown and downtown attitudes. Here, fine dining restaurants and luxury boutiques share space on city streets with unfussy pubs and low-end chain stores. Nowhere embodies the area’s genre-defying spirit more than Terroir Tribeca, a gourmet wine bar bringing sherry, obscure wines, and a culinary revolution to the masses.

You now know that Tribeca boasts outdoor activities, foodie destinations, films, and more of the cultural offerings you’ve come to expect from New York City. However, due to its status as a residential area and its lack of major tourist attractions, the neighborhood packs the added perk of being largely free of crowds, noise, and everything else you hate about living in the city. New York without other New Yorkers: dreams do come true in Tribeca. 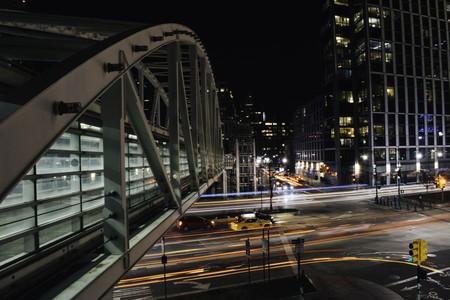