Brooklyn’s reputation as the most writerly borough has more to do with being where writers live, work, and party—but when it comes to Brooklyn as setting, there’s no shortage of titles that illustrate the Kings County’s capacity for drama (and not just those by Paul Auster) as well as one constant idea of Brooklyn as a testing ground for adulthood, romance, and ideas. As the historic Brooklyn of Hubert Selby, Jr. and Henry Miller becomes increasingly distant, these 12 writers contribute a new sense of identity. 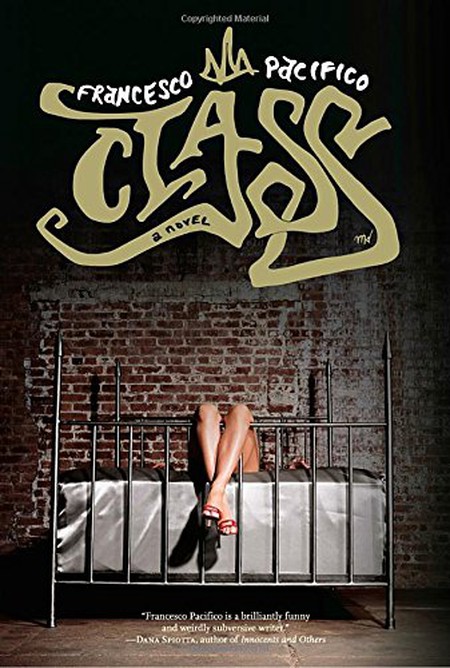 Class, by Italian writer Francesco Pacifico, shows an incredible affinity for the North Brooklyn of the recent past, before soaring rents transformed it from an embattled arts capital to a gated community. Roman filmmaker Lorenzo arrives in Williamsburg and quickly finds himself in a cabal of displaced Italians including a rapper, a literary scout, and a playboy, all possessing undisclosed wealth, leisure, and ambition—hipsters, in other words. Class is no fashion plate, though, but rather a Balzacian social novel that is as worldly in scope as it is inimically Brooklyn in cadence. 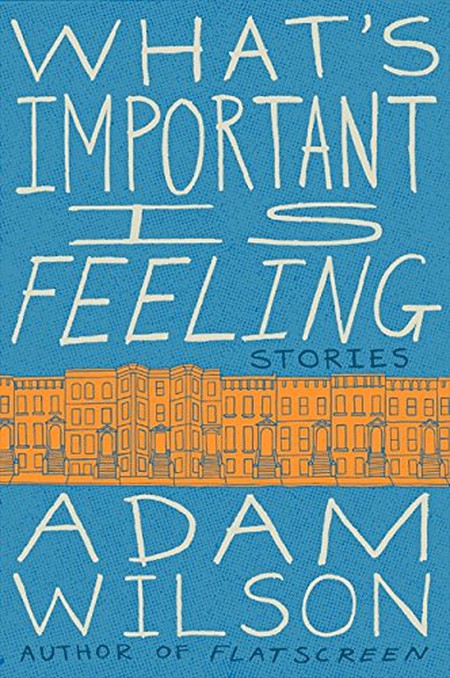 The stories in this collection by the author of Flatscreen don’t take place exclusively in Brooklyn, but there’s something about their cast of strivers, poseurs, and burnouts that strikes a peculiarly Brooklynite chord. In particular, there’s the banker bros of “December Boys Got It Bad” who flunk out of Manhattan for Brooklyn where “it’s cool to be poor,” people play in “collectives” instead of bands, and a commodities trader goes to a boutique asking for clothes that make him look “gay, but not too gay.” Ethnographers of the future hoping to understand what became of the human race in Brooklyn will likely lean on stories like these as primary sources. 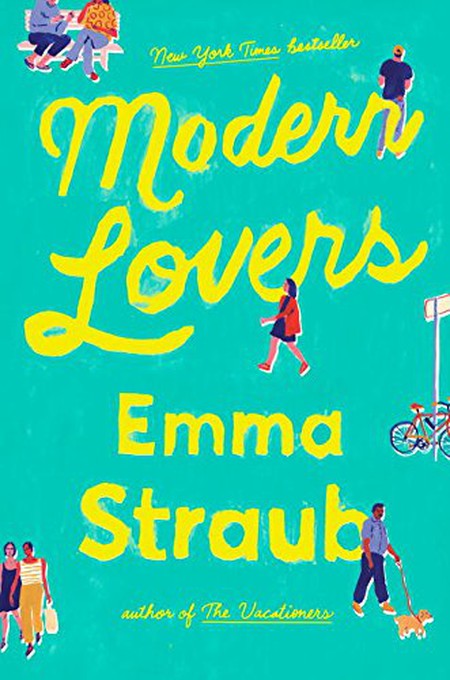 Modern Lovers is an excellent variation on the female-friendship novel, in which two one-time bohemians in their late 40s watch their children come of age and threaten to either repeat their mistakes or improve upon their modest success. Would-be rock stars Elizabeth and Zoe were part of an ’80s band called Kitty’s Mustache before their singer died of an overdose and Elizabeth married her trust-fund bandmate, Andrew; all three now live blocks away in central Brooklyn and face old tensions when a filmmaker tries to buy the rights to their most famous song. Well-observed in terms of character, the novel doubles as requiem for an edgier Brooklyn. 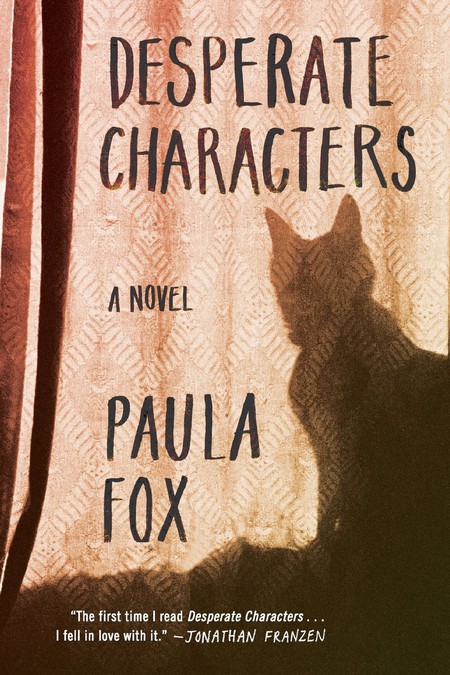 This consistently re-discovered masterpiece improves with every reading and only becomes more poignant as its Brooklyn Heights setting continues to transform. Concerning a loveless, middle-class married couple surrounded by crime, desperation, and emotional fragility, Desperate Characters is Brooklyn’s Great Gatsby and the book for which the recently deceased Fox is rightly remembered for.

The Love Affairs of Nathaniel P. by Adelle Waldman (2013) 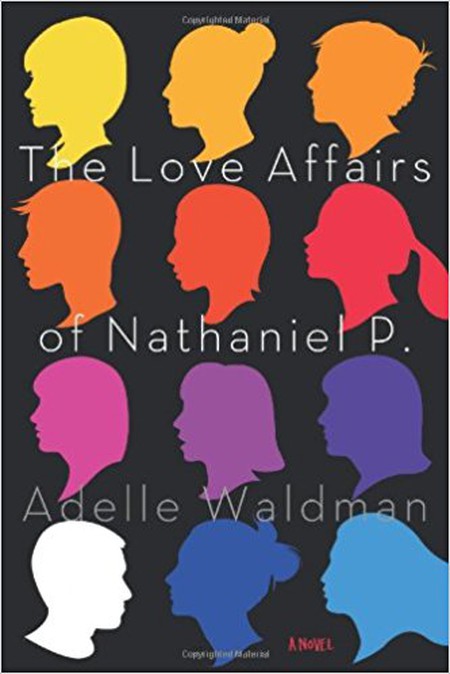 The Love Affairs of Nathaniel P. | Courtesy of Henry Holt

The success of this specifically Brooklyn novel is all the more impressive considering that its cast of young-ish literary strivers would likely come off as aliens in most part of the country. But Waldman’s characterizations are complex and unsparing, as she dissects the foibles of “new man” Nathaniel P., who thinks of himself as respectful to the (many) women he romances but whose generally P.C. social concerns mask an insecurity that makes the novel more a psychological study than a mere sex comedy. 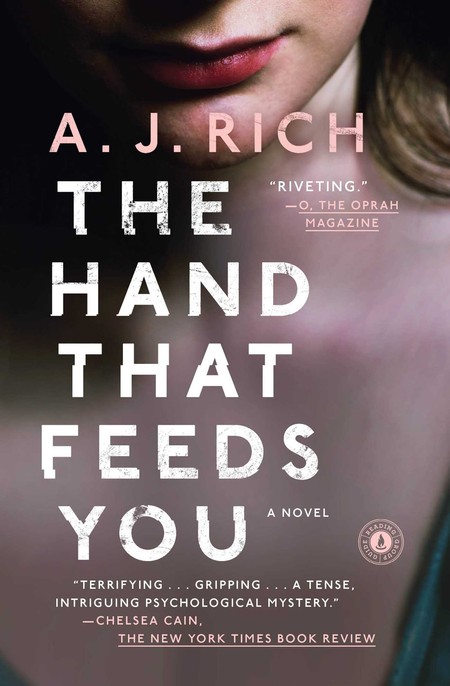 The Hand That Feeds You | Courtesy of Scribner

This psychological thriller by authors Amy Hempel and Jill Ciment (writing under pseudonym A.J. Rich) deals with a subject close to the hearts of many Brooklynites: dogs. A 30-year-old specialist in the burgeoning field of victim psychology turns detective when her lover is seemingly mauled to death by one of her dogs—the ensuing mystery is sprawling, gutting, and dog-centric while featuring many familiar Brooklyn landmarks (like seminal video-game-themed tavern Barcade).

Fortress of Solitude by Jonathan Lethem (2004) 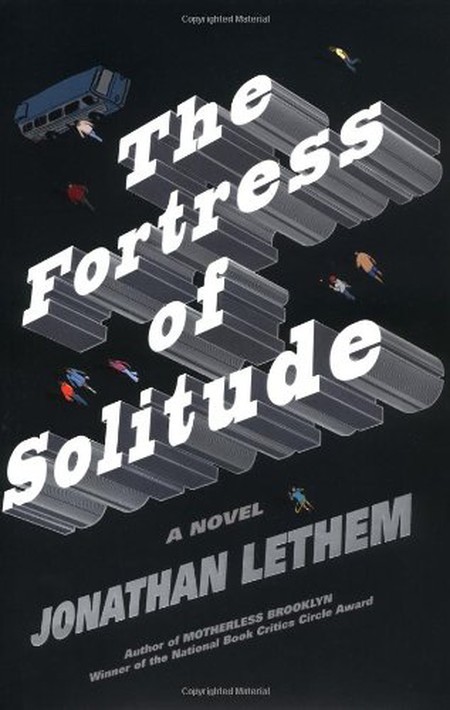 The Fortress of Solitude | Courtesy of Doubleday

Lethem’s most personal and monolithic novel proved divisive for the inclusion of comic book superheroics in its otherwise realistic riffs on Brooklyn in the 1970s. But nobody debates that it is one of the mainstays of 21st-century New York literature and manages to bridge the gap between gentrification novels like Desperate Characters and L.J. Davis’ A Meaningful Life and magical realism. Taking its title from Superman’s place of repose, The Fortress of Solitude taps into Lethem’s environment with lovely descriptions of graffiti, hip-hop, and the avant-garde that animate its landscape from regional to nigh-universal. 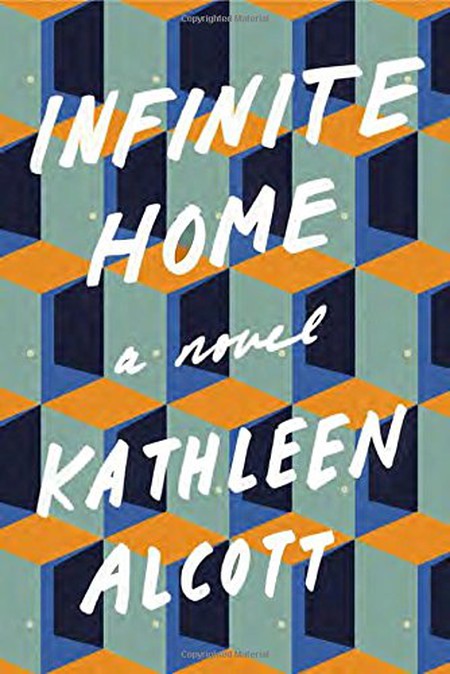 You don’t have to live in Brooklyn to appreciate Alcott’s brilliant cross-section of brownstone-dwelling freakazoids, but it helps. Centering on a cast of damaged characters—paralyzed by mental, physical, and societal afflictions—who band together against the threat of eviction, Infinite Home is elevated beyond the kind of irony that often mars books of its kind, making for a compassionate book that demonstrates precisely what is on the line as Brooklyn becomes increasingly unlivable for the artists and Red State-refugees that lent its neighborhoods their flavor in the first place. 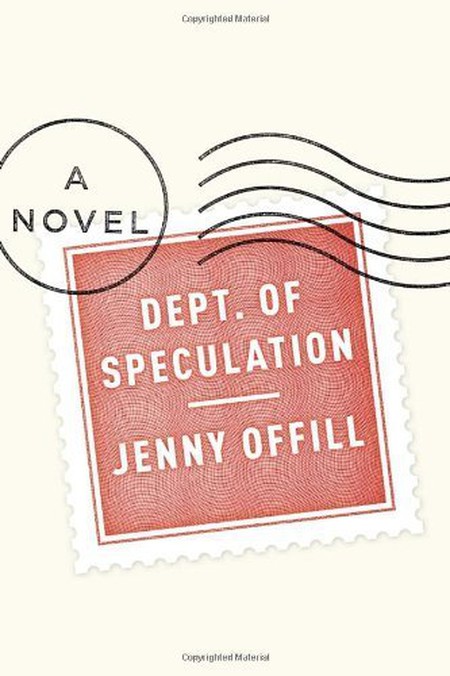 Dept. of Speculation | Courtesy of Knopf

“Novel” hardly seems sufficient to describe the floating, epistolary intimacy of Dept. of Speculation, with a minimal plot concerning a blocked writer’s recovery from a failed marriage. In some ways, it would hardly matter what city it took place in, but certain details—the horrible ordeal of bedbugs, for one—date it to a place and time that enhances rather than limits its extraordinary emotional poignancy regarding love and what comes after. 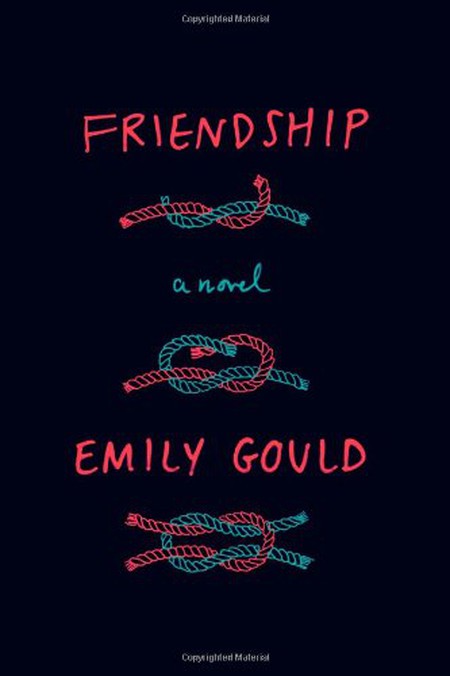 A painfully relatable novel of two women from different backgrounds navigating the catastrophes of their 20s on the eve of their 30s, Friendship is also smart as hell about a culture built on debt and co-dependence that targets young women. The novel’s Brooklyn-ness is as far from caricature as possible as Gould’s heroines partially identify according to how they do and don’t fit into the available norms, and her commentary on the pregnancy-career double standard remains timely and dynamic.

The Animators by Kayla Rae Whitaker (2017) 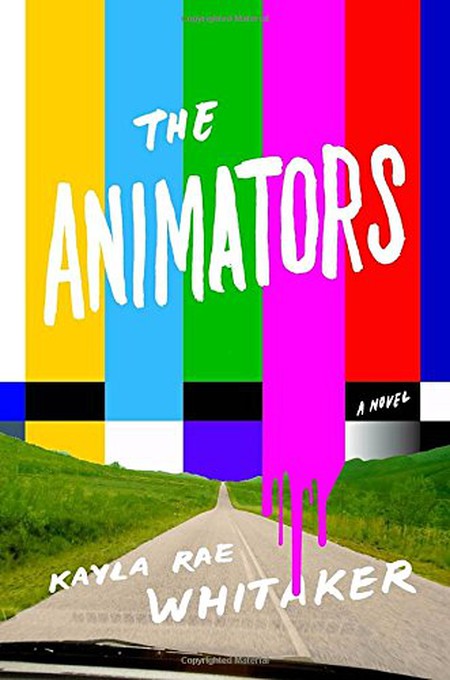 The Animators | Courtesy of Random House

One of the best books of 2017 concerns two college friends and collaborators whose successful animated film threatens to bring out the worst in both of them. But what follows is so much more than a story of friendship: thanks to radical, destabilizing shifts in plot and tone, The Animators’ heroines become so richly defined, their Brooklyn zeitgeist and tragic backstories so vivid, it seems impossible that their existence ends where the book does. In a time when writers increasingly turn toward lightly fictionalized “autofiction,” Whitaker’s is an argument in favor of the emotional pertinence of creation, a point made explicit by the book’s cartoon subject matter. 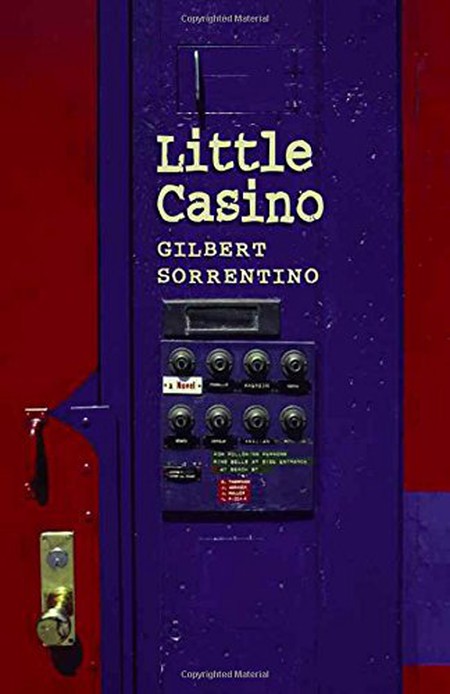 Sorrentino is better known for metafictional mash-ups like Mulligan Stew, but Little Casino is a gentler affair, taking the form of a card game as it offers up 52 vignettes that capture the exact moment before Brooklyn (and New York as a whole) began to transform irrevocably into the hot realty hodgepodge it is today. A vital reminder of its historical place as idyll and organism, this idiosyncratic daydream of the city is another essential entry in borough literature.