11 Reasons Why You Should Get Lost in Brooklyn 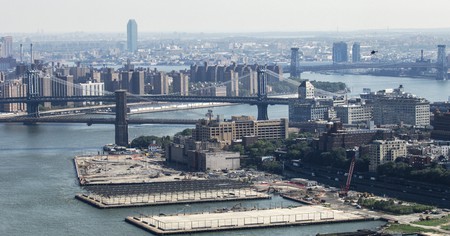 It’s about time that Brooklyn gets its due. More and more tourists are making their way across the river to check out the borough’s happening scene. Here are 11 reasons why Brooklyn is not to be missed.

If you’re looking for what everybody else in the country will be digging in the future, make your first stop Brooklyn. From fashion to music to food, Brooklynites have probably already tried the trend – and they definitely have an opinion on it. Chat with a local at the bar, and they will be happy to share what is here to stay and what is only a fad.

There’s much more greenery than in Manhattan 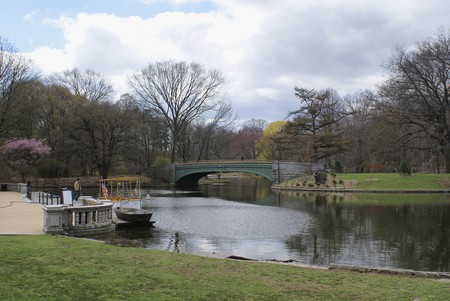 Whenever Central Park feels too busy (and too teeming with tourists), head to Brooklyn to spend hours roaming in Prospect Park. It’s a little smaller than its Manhattan sibling, but just as full of sights to see and things to experience. There’s also the Brooklyn Botanic Garden, Fort Greene Park, McCarren Park and even Brooklyn Bridge Park where you can lay out a blanket and soak up the sun with a scenic view of the Statue of Liberty.

And so much more space than Manhattan, too 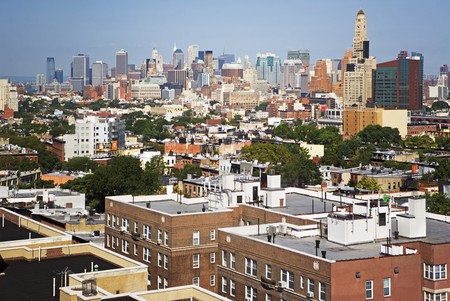 Brooklyn not only has a larger population than Manhattan, but it also has much more space. For people who love city vibes but feel claustrophobic in Manhattan, Brooklyn’s contrasting neighborhoods are much more spread out. Head far enough south, and you will even find neighborhoods with freestanding homes completely unlike the apartment buildings that define Manhattan. Neighborhoods like Ditmas Park and Dyker Heights have their appeal with large houses. Even the warehouses of Red Hook give Brooklyn a sense of space.

Some of the city’s coolest music is here 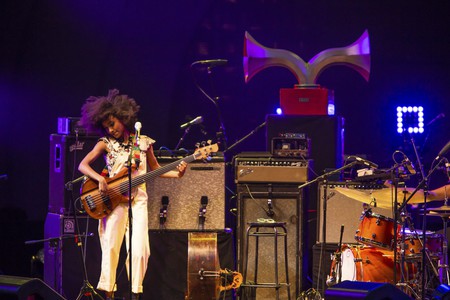 A crowd estimated at 9,000 filled the Prospect Park Bandshell, with an estimated 3,000 outside the fence, for a concert by Esperanza Spalding and Andrew Bird at the BRIC Celebrate Brooklyn! Festival in 2017. | © Ed Lefkowicz / Alamy Stock Photo

Live music can be found all over Brooklyn. The massive Brooklyn Steel marks the destination for some of the world’s coolest indie and rock acts on their tour. Those interested in smaller venues should check out The Bell House in Gowanus and National Sawdust in Williamsburg. Brooklyn Bowl offers live music and bowling, and the Prospect Park Bandshell promises outdoor concerts and a free summer series. Even Bob Dylan has played there.

You can go to real beaches 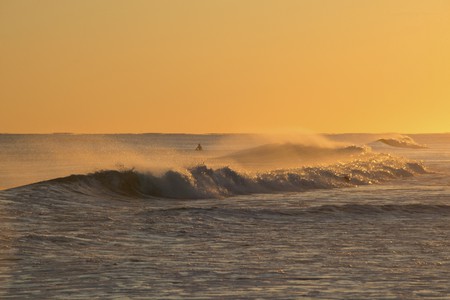 A surfer in the ocean at sunset in the Rockaways, Queens, New York City. | © John Huntington / Alamy Stock Photo

To get the real beach experience in NYC, you have to make your way to Brooklyn. Coney Island is a classic stop. Go for the hotdogs, the boardwalk and, of course, the ocean. If you can plan your visit to coincide with the Mermaid Day Parade or the Nathan’s Hot Dog Eating Contest, you’ll be able to experience a New York tradition steeped in nostalgia. For less-crowded beaches, check out Bergen Beach or the Rockaways where locals are more likely to hang out. 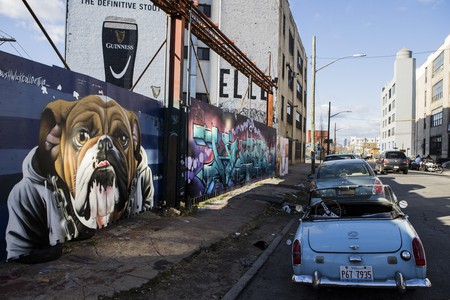 The walls of Bushwick are the best art gallery in town. Spend an afternoon wandering through the edgy neighborhood’s streets to check out the city’s most colorful, elaborate and awe-inspiring murals. Plus, they’re some of the best backdrops around for photos. Take a Graffiti Tour of Bushwick if you want to learn more about the artists behind the beautifully painted walls. 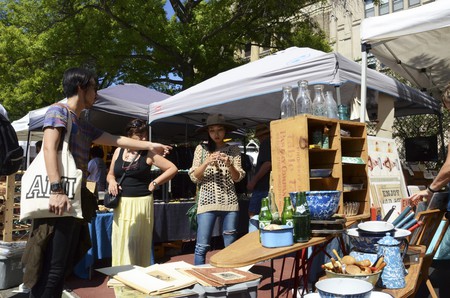 A local secret is that the flea markets in Brooklyn are significantly cheaper than anything in Manhattan – and they generally have a lot more selections. Brooklyn Flea is a popular destination, but also consider Little Brooklyn Flea and FAD Market. The same goes for hunting through thrift shops, garage sales or vintage stores. Anybody on the prowl for antique pieces should start their search in Bushwick and head south.

The city is full of colorful characters

Brooklyn is famous on TV for a reason – many of its residents are perfect caricatures of themselves. From unique patterns of facial hair to eccentric accessories, the streets of Brooklyn provide some of the city’s wackiest fashion shows. And for wild nightlife characters, consider visiting The House of Yes in Bushwick. But be warned: In a few years, you’ll probably find yourself wearing something you made fun of a Brooklynite for wearing. You just weren’t on their level yet.

There’s a ton of history in the streets of Brooklyn 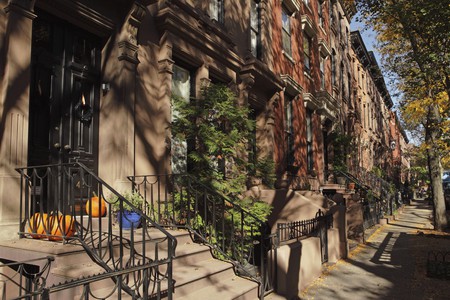 The brownstones that pepper the streets throughout Brooklyn are remnants of a time of massive wealth moving to the borough. While the city became less popular with the upper class in the 20th century, these homes were turned into multifamily apartments. The best-maintained streets are in Historic Brooklyn Heights, but a stroll through Boerum Hill or Park Slope will provide some pretty potent home envy. To learn more about this history, consider visiting the Brooklyn Historical Society or taking a walking tour. Head out to Weeksville to visit historic homes from when the neighborhood was one of the only free black communities in the United States. 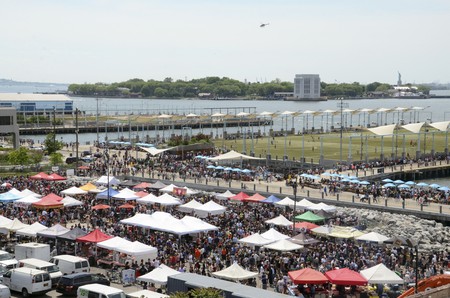 Since 2011, the outdoor food market Smorgasburg in Prospect Park and Williamsburg has been serving up some of the city’s must-try foods. The menu changes every year and never fails to impress. Offering unique items such as “mushroom coffee,” raindrop cake, which looks like a giant glob of water, and a burrito jammed full of french fries, vendors premiere food most people never knew existed before.

And, of course, it’s got the best views of Manhattan 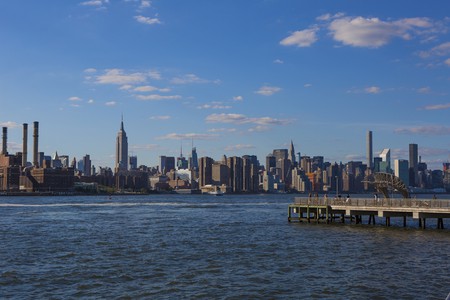 A major reason to visit Brooklyn is that nowhere else has such perfect vistas of Manhattan. Walk through the Brooklyn Promenade or party on a rooftop in Williamsburg for picturesque views over the river. Just remember to bring your camera.