11 Free and Cheap Date Ideas to Try in Astoria 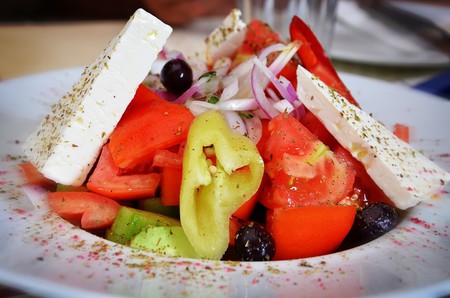 Living in New York City may be painfully expensive, but dating doesn’t have to be. Avoid the city’s notoriously high price tags by trying out these free and cheap date ideas in Astoria, home to fun bars, celeb-packed comedy clubs, and, if you’re lucky, priceless romance.

A movie date at the Museum of the Moving Image

Instead of going on yet another movie date, take your leading lady or man to the Museum of the Moving Image (MoMI). For $15 (or $11 for students with ID), cost-conscious couples can catch screenings in MoMI’s 267-seat cinema, play 14 classic video games, and see artifacts from over 1,000 productions. 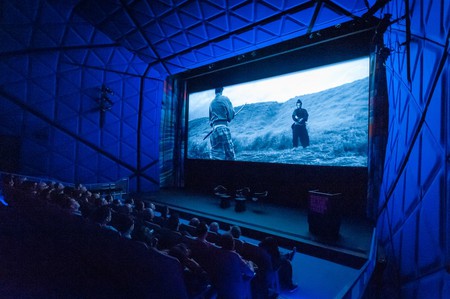 © Peter Aaron /Esto / Courtesy of Museum of the Moving Image

Get flexible at Yoga Agora

Find your zen and maybe something more at Astoria’s most popular yoga studio, Yoga Agora. The varying-level classes (“Vinyasa Level 1” for you beginners) are held mornings, afternoons, and nights and are a great way to get rid of any first date jitters. Best of all, they’ll only run you $8 each.

Go on a pastry crawl

Make an impression with an unusual date idea with help from Astoria’s best bakeries. Ethnic eateries abound in this Queens neighborhood, and a pastry crawl is an affordable and delicious way to try them all. Start with stops at Artopolis, Al-Sham Sweets & Pastries, and Yaya’s Bakery, and let your appetite guide you from there.

Artopolis specializes in Greek baked goods and some of the strongest coffee we’ve ever had. Head to our site for more ways to spend your weekend in Astoria. #EEEEEATS #InfatuationNYC

Prices range at the neighborhood’s best Greek eateries, which are abundant in Astoria, New York City’s Greek capital. At most spots on Taverna Row (located on 23rd Avenue), however, it’s possible to snag some lemon potatoes, fresh feta salads, and standout seafood for fair prices. 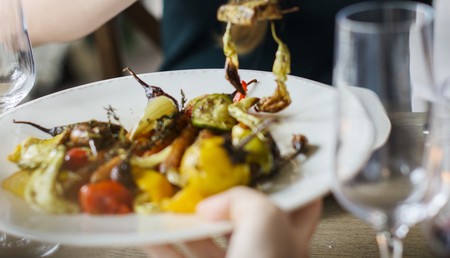 Competitive couples will be up to the challenge at Break Bar and Billiards, an Astoria-LIC establishment where “shots” refer to both the alcohol and pool varieties. Familiar games including foosball, darts, and billiards are all on offer here, joining affordable $9 cocktails.

Discover how compatible your tastes in music are when you explore Astoria’s old-school record store, HiFi Records. Flipping through the retro shop’s crates of new and used vinyl, which span multiple decades and genres, is completely free, unless you decide to enjoy coffee for two from HiFi’s in-store cafe. 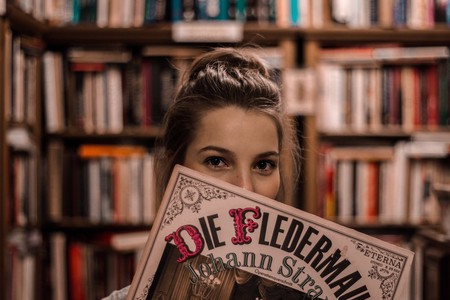 The sip-and-paint trend arrives in Astoria at The Paint Place. Here, couples can draw inspiration from each other and their BYO beer and vino for paintings of everything from still-life flowers to the Empire State Building. Book online for a special price of $45, which includes a two-hour instructor-led class plus paint and supplies.

Laughter is widely considered to be an aphrodisiac, which makes a comedy club an ideal, if not an obviously romantic, date spot. At Astoria’s Q.E.D., comedians such as SNL’s Kate McKinnon and Leslie Jones and The Daily Show’s Hasan Minhaj keep the laughs (and the second date requests) coming. 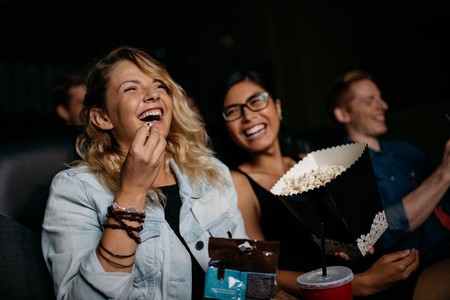 Escape to Athens – sort of

Created in 1990, Athens Square Park brings the capital of modern-day Greece to Astoria. With some imagination, a visit to the park, which features sculptures of Socrates, Aristotle, and Athena and weekly “Greek Nights” on Tuesdays from 7:30 p.m. to 9 p.m., can feel like an Athenian escape.

Or just wander and get lost

Rumor has it Astoria is New York City’s next “it” neighborhood, making now a perfect time to get to know the area before it breaks. Discover green spaces, beer spots, and hipster attractions together so you two can say you knew Astoria when…