11 of the Best Books About Love 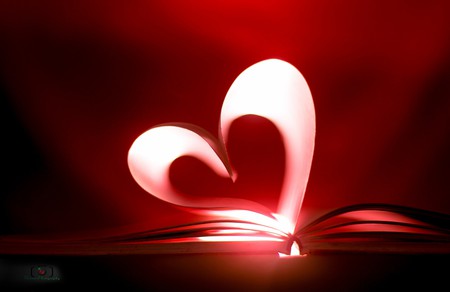 As Valentine’s Day approaches, loves is in the air — and on the page. When it comes to literary love stories, there is much more to be had than romance novels, from historical tragedies to swashbuckling adventures and keen studies of relationship dynamics from around the world. Stendhal wrote that “There are as many styles of beauty as there are visions of happiness,” a fact borne out by studies in passion like these 11, where love might be an indiscretion, a curse, a lifelong pursuit, or a study in the rich capacity for tenderness between lovers and across genders. In all cases, they are original in their approach to affairs of the heart, and worthy of rediscovery this February.

Love stories don’t get any more epic than in the ravishing Russian saga Doctor Zhivago, in which a love triangle develops over the course of the tumultuous aftermath of the Russian Revolution. Forced by the Soviet government to decline his Nobel Prize, Boris Pasternak completed his signature novel never knowing if it would see print. Fortunately for us, it survived to touch thousands of lives with the story of Lara, her husband-turned-revolutionary, and the good Doctor Zhivago himself. 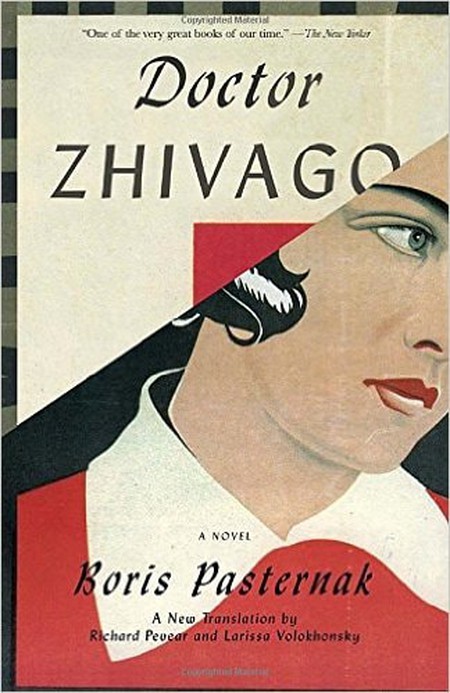 Love in the Time of Cholera by Gabriel Garcia Marquez

One of Latin America’s best-known novels, Love in the Time of Cholera, is Gabriel Garcia Marquez’s story of one love affair a lifetime in the making. Jilted for a wealthy, parrot-owning doctor by his true love Fermina Daza, the prolific lover Florentino Ariza maintains his passion throughout his life. When the doctor dies fifty years later, Florentino finally sees the chance to make good on his youthful declarations. 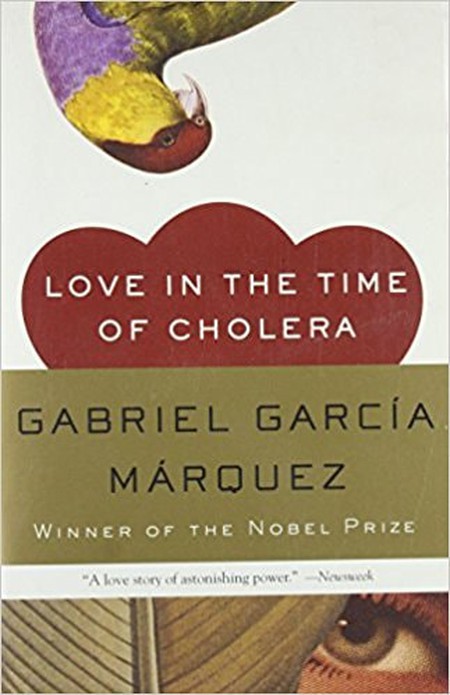 Audrey Niffeneggar’s best-selling novel of abiding love, The Time Traveler’s Wife, is the unusual story of a librarian who finds himself journeying through time, encountering the artist Clare Abshire. What follows tests the bounds of love against the currents of fate and history. 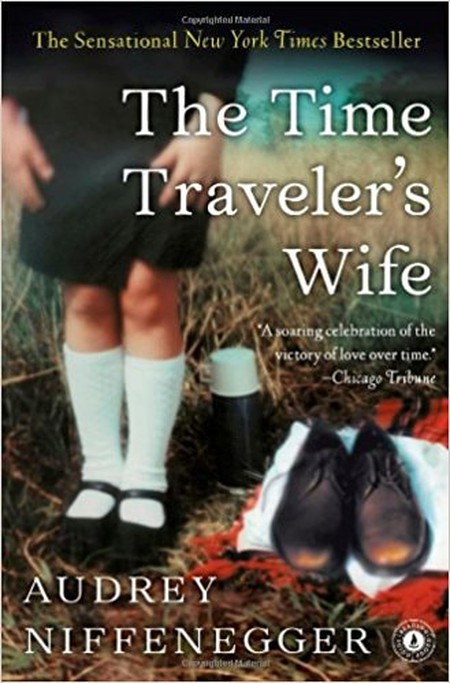 The Princess Bride by William Goldman

Purporting to be Goldman’s adaptation of a much longer novel by the (fictional) author of high adventure, S. Morgenstern, The Princess Bride is many things: a playful Borgesian game of a book, a thrilling adventure, and a metafictional fantasy. Above all, it is a surprising treat for those who only know the 1980s film adaptation, whose themes of enduring love are more fully explored herein. 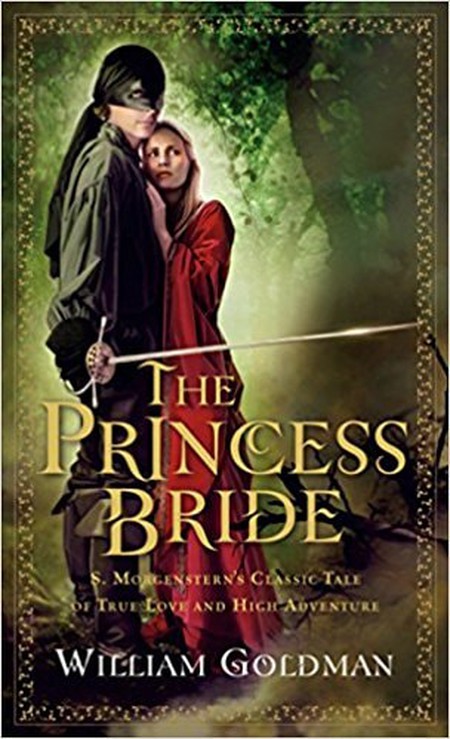 A 20th century reimagining of the Victorian novel, John Fowles’ The French Lieutenant’s Woman is both an involving epic about the tumultuous love affair between a naturalist and the independent, indomitable Sarah Woodruff, and a feminist novel that explores historical precedents and Marxist theory in the course of its considerable, irresistible length. 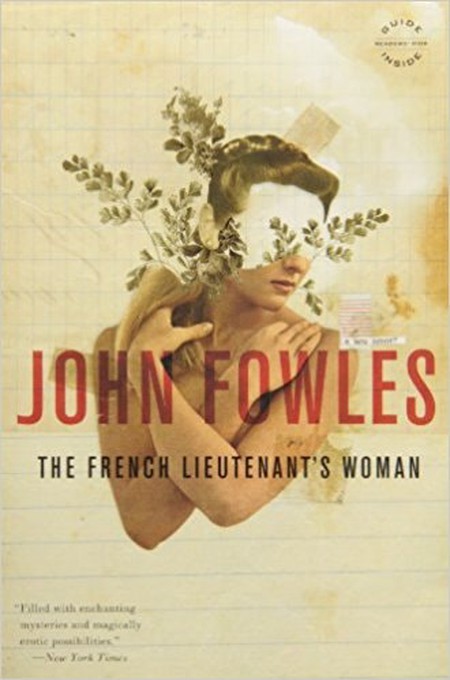 The Lover by Marguerite Duras

Marguerite Duras’ bracing story of first love, set in the Indochina of Duras’ youth, isn’t just a female-centered variation of Lolita, in which a young French girl pursues an older, wealthy Chinese lover to the horror of her family. The Lover is an exploration of colonialism, sensuality, and time that packs more beauty and intelligence into its slim length than many novels twice its size. 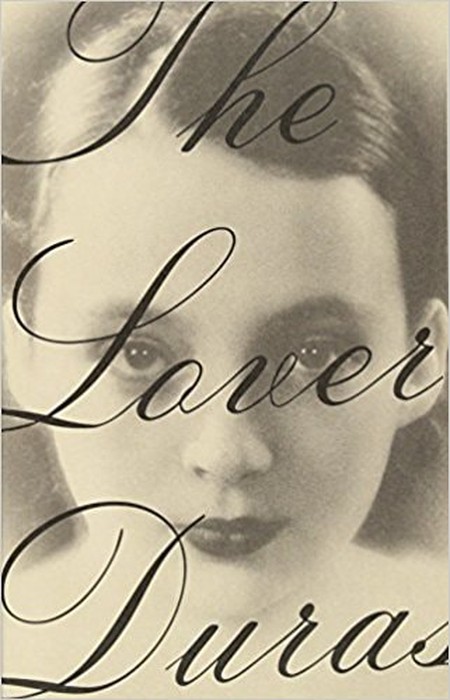 The End of the Affair by Graham Greene

More specifically a love-hate novel, Graham Greene’s postwar romance, The End of the Affair, is one of the great explorations of the mysteries and complexities of marriage. It’s the story of a writer wrestling with his deceased lover, her husband, and his own faith, and remains as shocking and involving as when it first appeared in 1951. 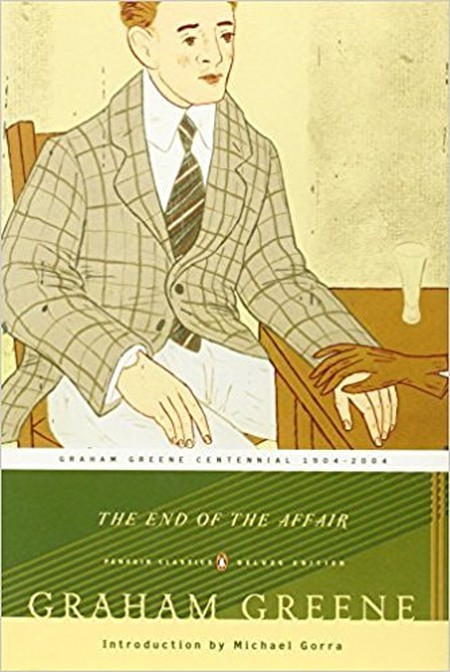 Women in Love by D.H. Lawrence

A semi-sequel to D.H. Lawrence’s equally steamy The Rainbow, Women in Love details the sexual and romantic coming-of-age of two sisters who dare to defy convention in their search for independence and love. It is also a blistering class drama that, in the courtship of Ursula Brangwen and a cynical school-inspector, gives us one of literature’s most enduring couples. 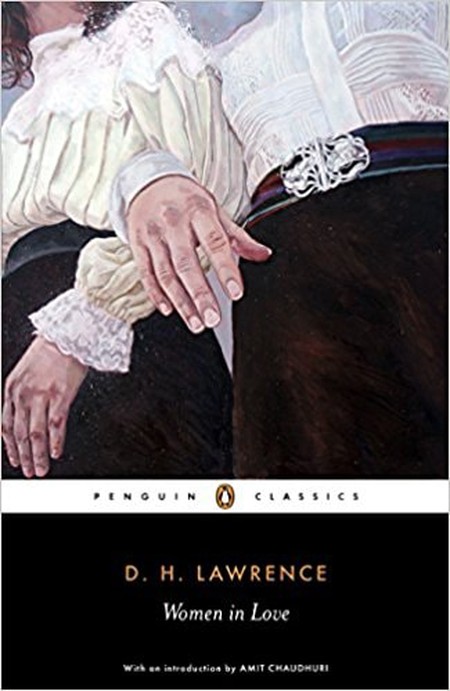 The Scarlet Letter by Nathaniel Hawthorne

Just one of Nathaniel Hawthorne’s several passionate historical dramas, The Scarlet Letter has endured a century of grade school indifference as assigned reading. But upon rereading, the story of a wronged woman and her daughter caught between two lovers in Puritan New England is a beautiful tale of love-against-all-odds that has surprising relevance for the contemporary reader, whether male or female. 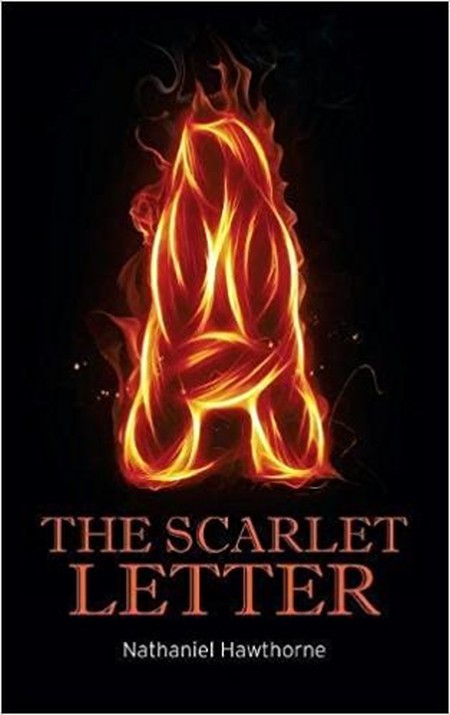 Tess of the d’Ubervilles by Thomas Hardy

Thomas Hardy is a hit-and-miss English writer, but few would dispute the place of the larky, romantic Tess of the D’Ubervilles in the history of romantic world literature. Tess’ bucolic life, courting of the conflicted Angel Clare, and the climax at Stonehenge have won the admiration of generations of readers looking for something more than the standard bodice-ripper. 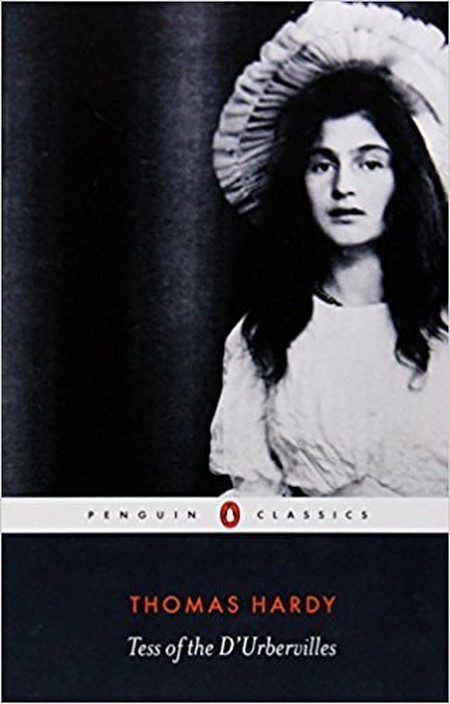 The Unbearable Lightness of Being is Czech writer Milan Kundera’s most enduring novel of sex relations caught up in political uncertainty. With its philosophical consideration of husbands, mistresses, their dogs, and the womanizing doctor that unites them, the novel has been given as a gift by countless admirers to the object of their affections, but remains one of the best real treatments of adult love, and its complications, in any language. 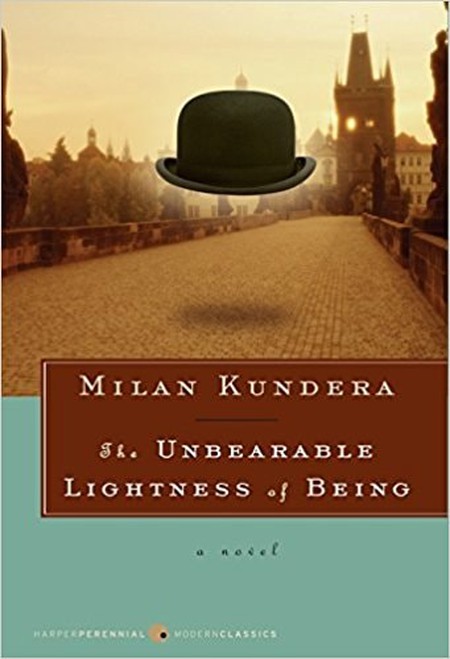