10 Writers You Didn't Know Who Are From Long Island 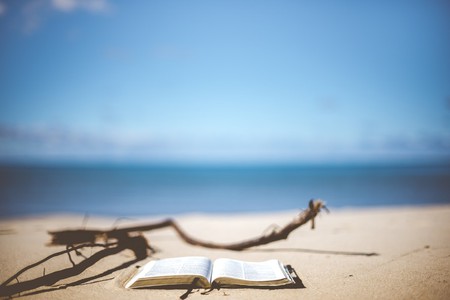 New York City has been the subject and backdrop of countless books and poems. It makes sense then that a city that’s inspired all these writings would also serve as a home to writers themselves. Get to know the people behind your favorite pages with our guide to 10 writers you didn’t know are from Long Island.

Walt Whitman’s famous work Crossing Brooklyn Ferry is also a fine tip off of the poet’s New York roots. Before he was the father of free verse, Whitman was a local in West Hills, Long Island, an area his family had called home for more than 125 years. Today, poetry fans can enjoy tours and readings at the family’s restored farmhouse, now known as The Walt Whitman Birthplace. 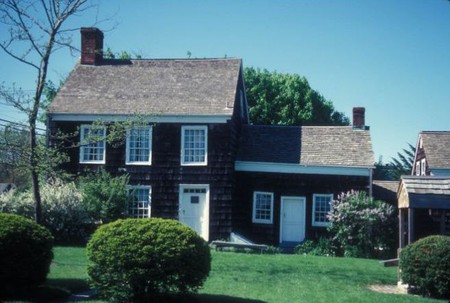 Jack Kerouac’s On the Road sparked a journey that ultimately ended on Long Island’s North Shore. Published in 1957, the enduring story of Sal, Dean, and Marylou gained Kerouac a notoriety in New York City which didn’t fully suit him. Fleeing from his newfound fame, the writer left the city behind in 1958 and moved to the quiet fishing village of Northport, Long Island.

F. Scott Fitzgerald’s classic 1925 tale of love, wealth, and want was inspired by his time living on Long Island’s Gold Coast. The North Shore region served as the Fitzgeralds’ home during the 1920s and as the inspiration for The Great Gatsby’s fictional LI town of West and East Egg. 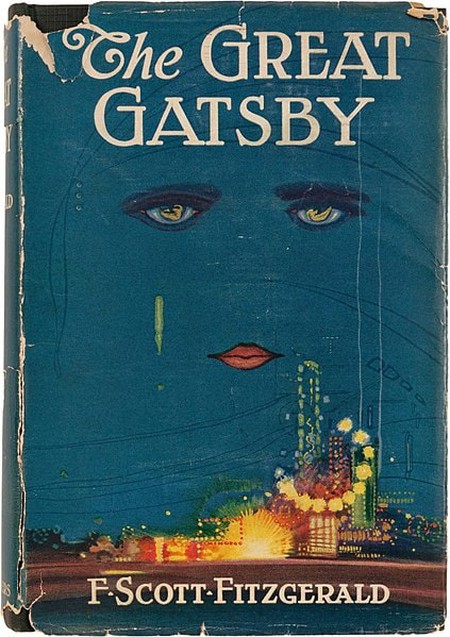 Ringgold Wilmer Lardner (“Ring” for short) was a contemporary of Ernest Hemingway and his North Shore neighbor, F. Scott Fitzgerald, both of whom were fans of the American satirist. Lardner boasted a varied portfolio, which includes sports writing, short stories, and Broadway successes. He died in 1933 in East Hampton at the age of 48.

Your favorite fictional character from childhood was conceived in Northport, Long Island. In 1940, Antoine de Saint-Exupéry, the French writer and aviator behind the children’s classic The Little Prince, moved to Northport’s Beven Road to escape German-occupied France. So inspired was he by his New York surroundings that Saint-Exupéry even included several references to Long Island in the book’s early manuscript. 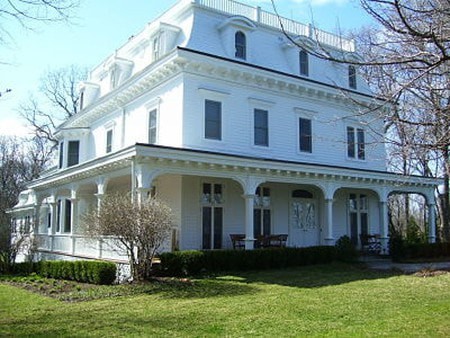 Whereas his most famous heroine, Holly Golightly, yearned to escape New York City, Truman Capote made his home here. The Breakfast at Tiffany’s and In Cold Blood author only got as far from Manhattan as Sagaponack, where he had a home custom built for the autumn and winter months. Capote famously formed a friendship with another Long Islander, Lee Radziwill, the younger sister of Jacqueline Kennedy Onassis.

William Cullen Bryant was a poet and longtime editor of the New York Evening Post whose Nassau County home has emerged as one of Long Island’s most popular attractions. Cedarmere, as Bryant dubbed his dwelling, comprises seven acres of gardens (designed by the poet himself) and a three-and-a-half story main house where the Thanatopsis and To a Waterfowl writer once lived and worked. 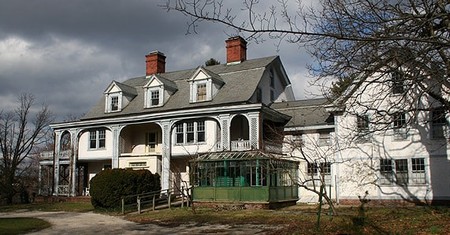 Contemporary author Nelson DeMille often draws inspiration from his LI surroundings (the prolific writer resides in Nassau County’s Garden City) for his thriller novels. The Gold Coast, Plum Island, and Night Fall are just a few of DeMille’s works set on Long Island, and his most famous character, John Corey, is one of modern fiction’s best-known Long Islanders.

Before his death in 2015, E. L. Doctorow called Long Island’s Sag Harbor Village home. The National Book Critics Circle award-winner behind 12 novels—which include the movie-inspiring Ragtime, The Book of Daniel, Welcome to Hard Times, three short fiction volumes, and a play—lived in a circa-1880 house on New York’s waterfront. 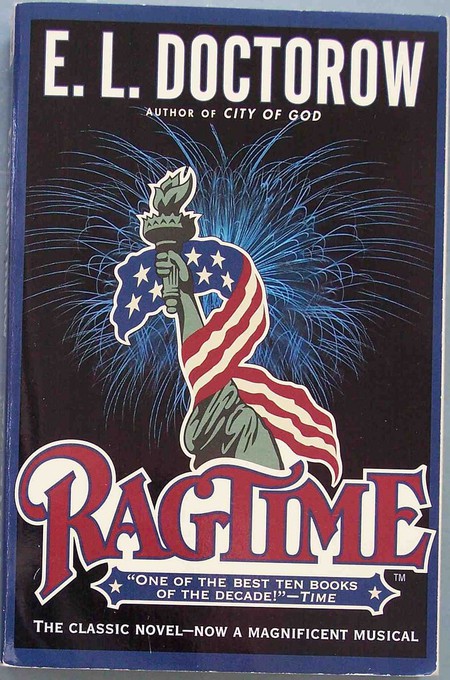 You may not recognize the name Mario Puzo, but you’ll almost certainly know the novel that made him famous, 1969’s The Godfather. Puzo, who also penned the screenplay for the cult film of the same name, drew inspiration from his Bay Shore environment for his beloved account of the Long Island Corelones.