10 International Epics Better than the Iliad 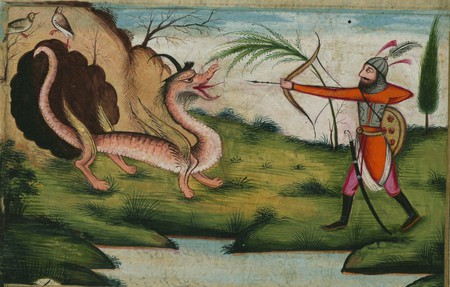 The literature of the ancient world was wildly original, exciting, and diverse. Regional poetry cycles, oral narratives, and prose epics describe the origin of civilizations, establish cultural norms, describe the formative conflicts that shaped empires, and continue to inspire generations of readers who respond to their heroic content and technical brilliance. The best known of these is undoubtedly Homer’s Iliad, but that record of the Trojan War from Ancient Greece is far from the best. Below, 10 international epics both unfamiliar and instantly recognizable, all of which bring something never-before-seen to the world of ideas.

The Aeneid of Virgil

A Roman made-to-order epic, The Aeneid follows Aeneas (naturally), a minor character glimpsed in The Iliad, as he founds Rome and justifies the line of Caesar Augustus, Virgil’s patron, through his heroic actions and the favor of the gods. Despite ultimately being the ancient equivalent of fan fiction, Virgil brought artistry and a brilliant sense of character to the story, which cleverly closes the lines between Ancient Greece and Rome. It memorably features Queen Dido, herself a character who has inspired numerous fictional interpretations. 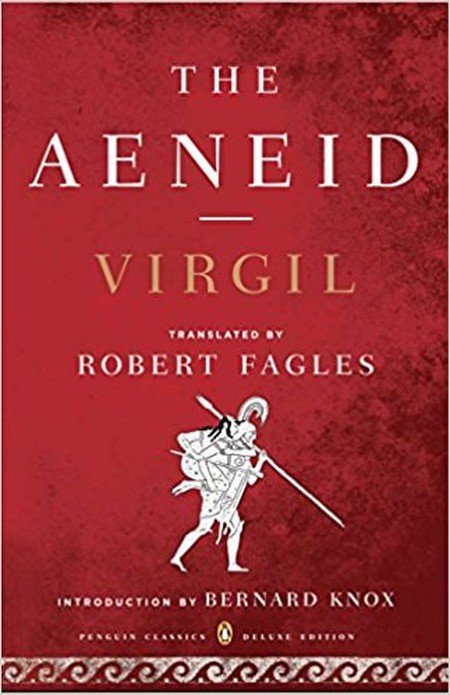 The Tain is the Irish equivalent to Beowulf. It’s the bawdy and swashbuckling story of the mythic hero Cuchulainn, who thwarts the invasion of Ulster, a land whose own men are unable to defend themselves due to the curse of a witch who damned them to suffer menstrual pains. Bizarre and lively, the 12th century epic is full of Gaelic charm and enchantment. In it, we can glimpse the genesis of one of the world’s most formidable literary cultures, as the work of James Joyce and W.B. Yeats attest. 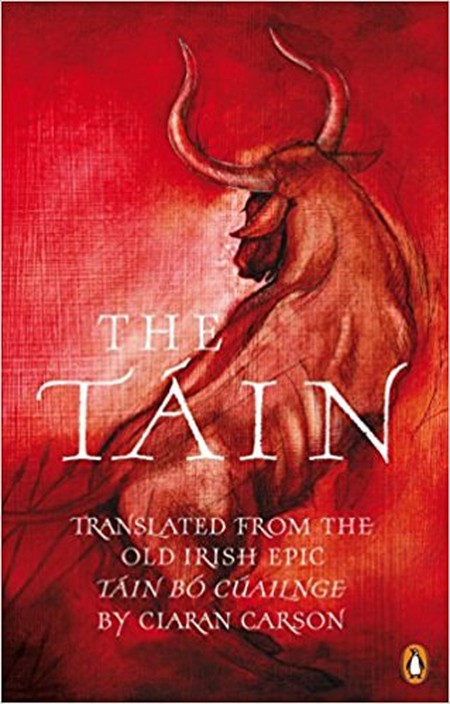 The Song of Roland

The oldest existing epic written in French, the anonymous Song of Roland descends from the days of Charlemagne, as the titular Roland leads a desperate defense against ambushing Saracens. A key influence to the feudal tradition and still shocking for its final battle, the majestic Song of Roland remains one of France’s standout tales. 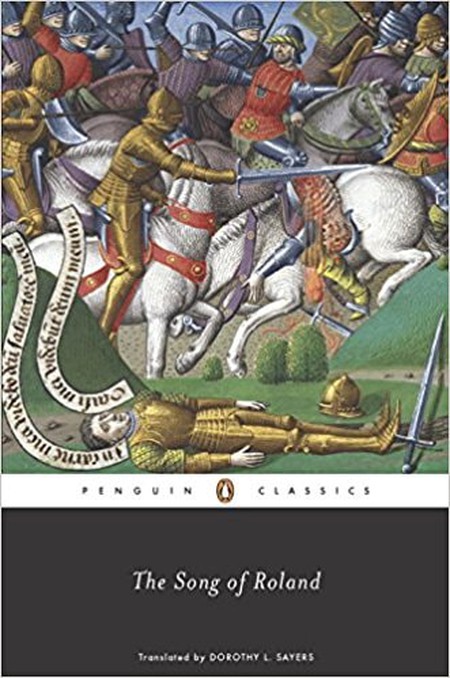 The tales that make up the Welsh Mabinogian existed in oral tradition for centuries, making them the premiere literature of the British Isles. Dreamlike and courtly, stories like “How Culhwch Won Olwen” combines the legends of King Arthur with ancient Welsh folktales. They lay the groundwork for the fantasy genre, in particular the Prydain books of Lloyd Alexander (including The Black Cauldron), which are taken directly from the mythology laid down here. 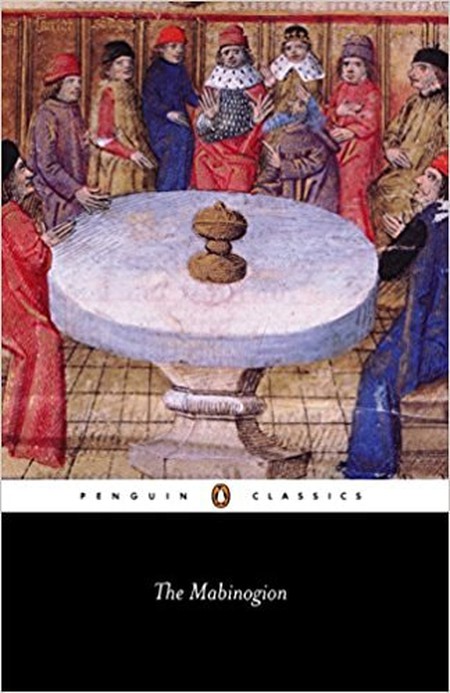 The Popol Vuh was translated from Mayan hieroglyphs in Guatemala, which means it’s one of the oldest documents of the early Americas. It’s a book of creation that begins with the darkness of the pre-world and winds up with the rise of Mayan kings and the foundation of the Quiché kingdom. It only survived because of a handful of Dominican Friars who preserved it in Spanish translation, despite the policy of the Conquistadors to destroy all religious records of the native peoples. 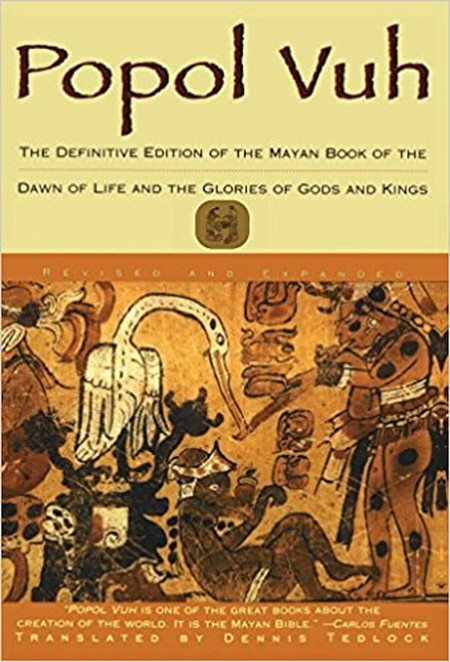 Portugal’s contribution to the Homeric tradition, The Lusiads is a poetry cycle detailing the discovery of a trade route joining Europe to Africa, India, and the Far East by Vasco Da Gama. An exploration of the wages of conquest and the pursuit of knowledge, it is often considered the greatest text in Portuguese, as well as one of the main literary treatments of the Age of Discovery. 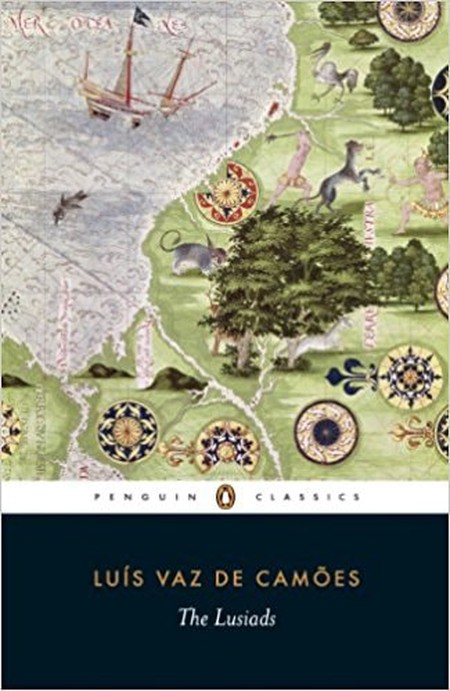 Mostly available in selected translations from the original Sanskrit, this is one of the longest poems in existence. The Mahābhārata is the great Hindu epic, and the cornerstone of much Indian culture. Composed sometime before 400 CE, it is a saga of two rivals for power and the war that erupts from their competition, as well as a magical exploration of the subjects of dharma, artha, and kama (or duty, purpose, and pleasure). 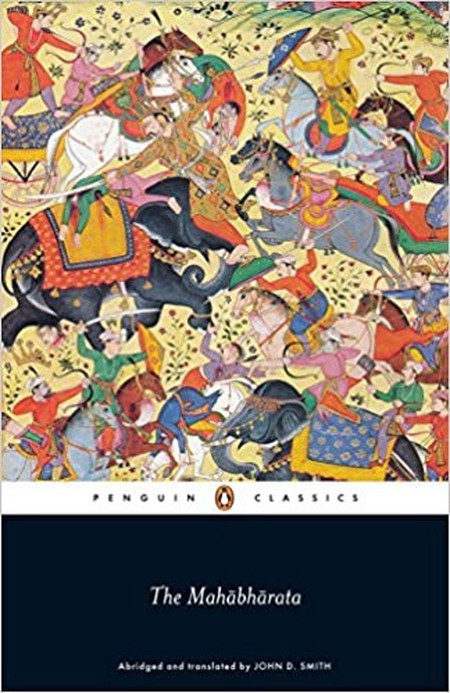 The Prose Edda by Snorri Sturluson

The foundation stone of Norse mythology, The Prose Edda written/compiled by Snorri Sturluson, is the massively influential Icelandic saga of the Viking Age. Filled with warrior queens, gods, giants, and elves, it is essentially the source text of J.R.R. Tolkien’s The Lord of the Rings. Like many world epics, the bloody Edda includes a creation myth, but unlike most, it also ends with the world’s destruction in Ragnorak. 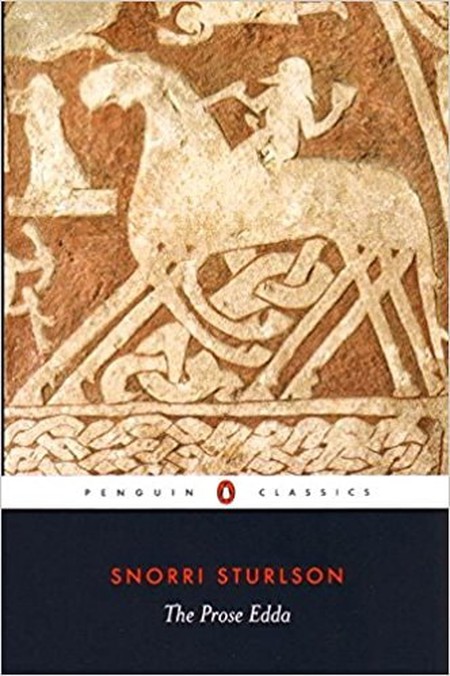 No list of world epics would be complete without mention of The Arabian Nights. These timeless tales are famed by the story of Shahrazad, who spins 1001 nights’ worth of genies, princes, and viziers in order to preserve her life from the cruel King Shahriyar. Besides giving us unforgettable heroes like Ali Baba, Aladdin, and Sinbad, The Arabian Nights gave us what can probably be judged to be the world’s most accomplished collection of short stories. 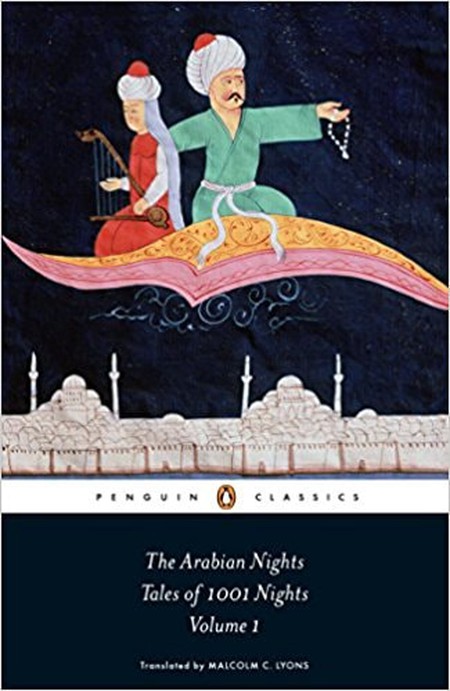 Ossian was the great proto-Scottish poet, a figure enormously influential to both the Romantics and America’s Founding Fathers. His rediscovered poem cycle of the Scottish Highlands (including Fingal, about a legendary king of old) was a favorite of Napoleon’s, and the cause of the great Gaelic revival that brought Scots-Irish imagery and custom into the mainstream. There’s just one problem: Ossian was a hoax by the poet James Macpherson, who successfully sold the world on the idea of a foundational Scottish mythology and created a brilliant counterfeit of the epic formula in the bargain. 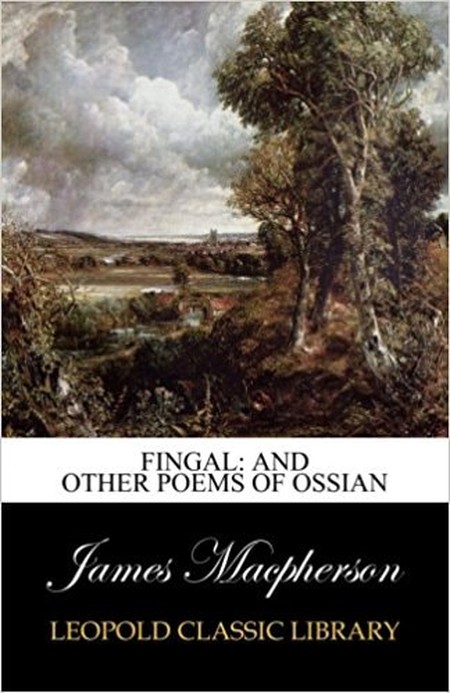