10 Books About the Crack Epidemic You Need to Read 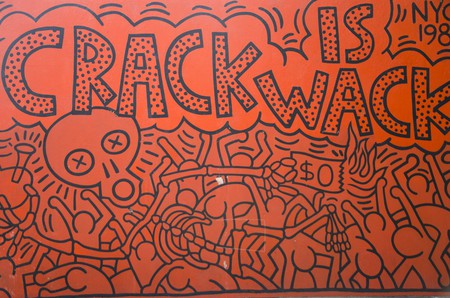 The crack epidemic changed life in the American city beyond recognition in the 1980s, and understanding the lingering effects of that transformation is the responsibility of those who hope to learn from the past or understand the plight of the addicted, who come from every walk of life. Fortunately for us, there are numerous books that offer a crash-course in the rise of crack, the toll it took on the country, and the missteps of the federal government that partially created the crisis.

There were drug epidemics in the Unites States well before the 1980s, but it was then that the combination of cheap street prices and the conversion of cocaine to the smokable crack powder created a public crisis that saw unprecedented government spending and helped launch the War on Drugs. The crack epidemic surged between 1984 and 1990, as routine users of hard drugs went from 4.2 million Americans to 5.8 million. Both wealthy and poor communities were ravaged by the drug, as addiction became a reality of life for a shocking number of families, particularly in the Los Angeles and New York metropolitan areas. It was during this period that the 1960s drug culture finally ran aground, as optimism and experiments in mind expansion were replaced by desperation, homelessness, and clashes with the law. This change is reflected in the body of literature that historicizes the period, in that such a dark subject makes for bleak—but often fascinating—reading. Whether fictional treatment, memoir, or history, these works seek to understand the crack epidemic, its complex relationship with government oversight, and destructive impact.

Investigative reporter Gary Webb’s audacious Dark Alliance: The C.I.A., The Contras, and the Cocaine Explosion uncovered the pipeline between Bay Area crack dealers and the C.I.A.-supported Contras in Nicaragua, using declassified documents, interviews and testimony with the key players to formulate a shocking indictment of the government’s betrayal of its struggling urban community. Webb paid dearly for his reportage in the press, but time has vindicated his efforts; the film Kill the Messenger, partially based on the book, was released in 2014. 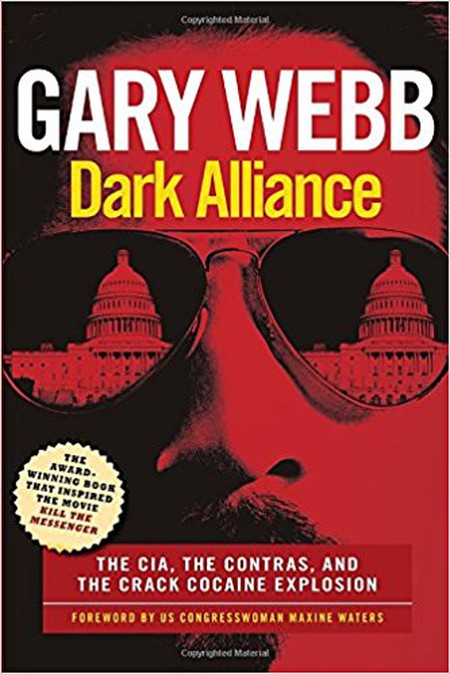 New York and Los Angeles weren’t the only cities devastated by crack use, as Ruben Castaneda makes painfully clear in S Street Rising: Crack, Murder, and Redemption in D.C. This memoir of Washington Post reporter Castaneda’s own addiction dovetails with an enthographic study of a city in crisis, illuminating how the policies of D.C. mayor Marion Barry gave rise to powerful drug kingpins and a corrupt police force. 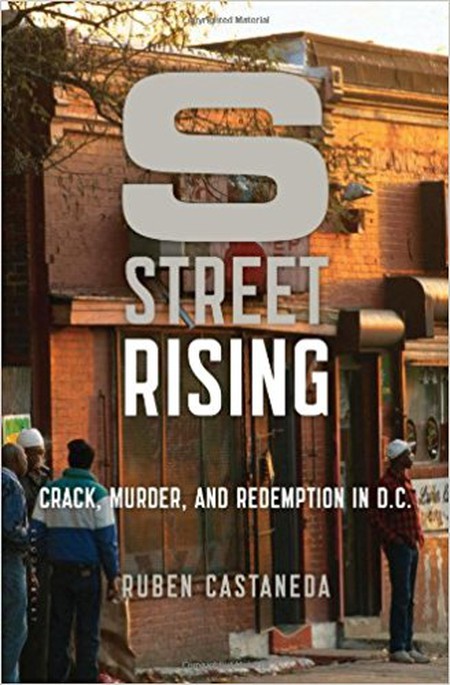 A portrait of three cities, the crack epidemic, and the policies that exacerbated the problem in North Philadelphia, East New York, and Brooklyn, Cocaine True, Cocaine Blue is Eugene Richards’ enlightening photo-essay on the legacy of the crack explosion. Photographs annotate the story of the Red Hook projects in Brooklyn, just one of the flash-points where drug addiction combined with homelessness and firearms to create an urban nightmare. 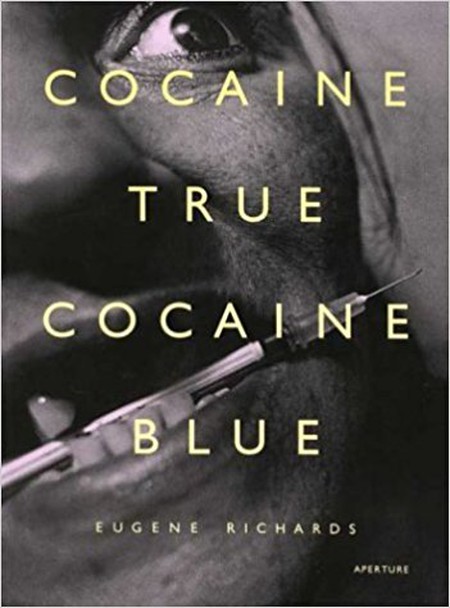 As an undercover D.E.A. agent, Michael Levine had a front seat to the C.I.A.’s myriad violations of drug laws, and in The Big White Lie: The Deep Cover Operation That Exposed the C.I.A. Sabotage of the Drug War he lays bare their sponsorship of Bolivian paramilitary killers, protected prolific South American druglords, and otherwise gave rise to the flood of cocaine and crack into American borders. Moving from Bangkok to Buenos Aires, Levine’s book has the intensity of a mafia thriller, but is scandalously and shockingly true. 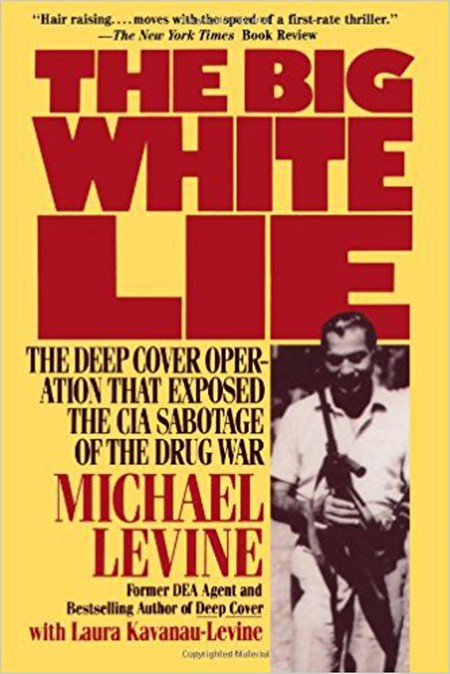 Jerry Stahl was a writer for television’s A.L.F. in the mid-1980s, using the money from the show, about extraterrestrial puppet Gordon Shumway, to fund his crack addiction. In Permanent Midnight Stahl harrowingly recalls his appalling lows and gradual reclamation of sobriety, set in the netherworld of Hollywood. Fortunately, Stahl made in out alive and has gone on to become a successful novelist, while Permanent Midnight became the basis for the underrated 1998 Ben Stiller film of the same name. 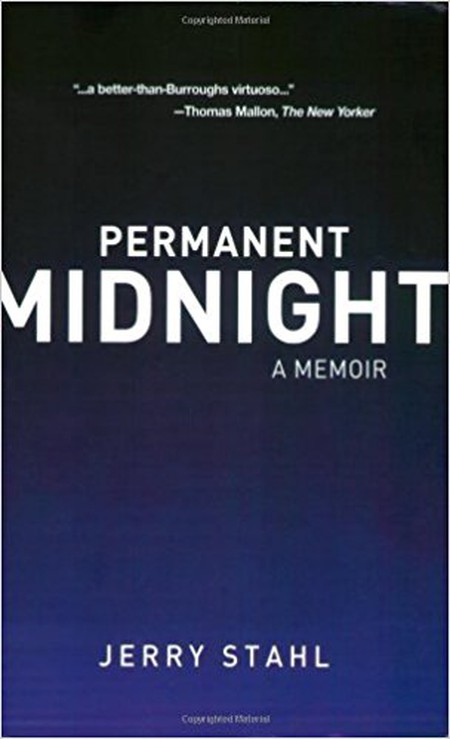 Night of the Gun is the name journalist David Carr gave to the brush with death that signaled his descent to rock-bottom (no pun intended) after a sustained period as a crack-addicted single parent. New York Times writer Carr uses his journalistic acumen to make this memoir as much a history of the still-rampant epidemic as it is a personal journey out of the darkness. 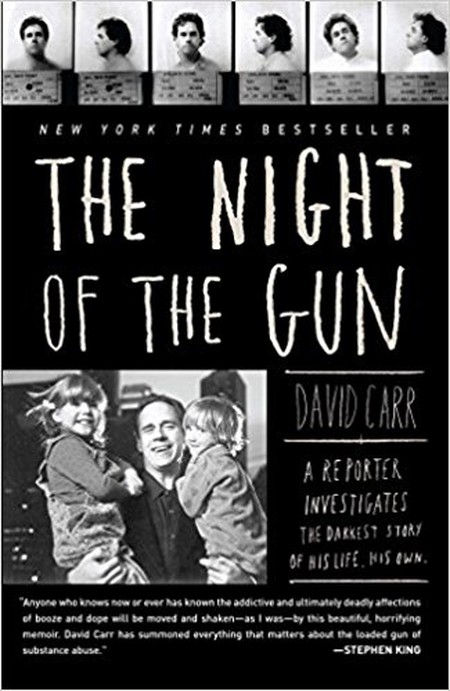 The Night of the Gun | © Simon and Schuster

Tough, Tough Toys for Tough, Tough Boys, the third short story collection by the prolific British satirist Will Self, who has his own history of drug addiction, contains what is undoubtedly the most comic tale of crack salesmanship, “The Rock of Crack as Big as the Ritz,” about two brothers who hit the big time after discovering the titular crack rock—their just rewards are told in the collection’s final piece, “The Nonce Prize.” 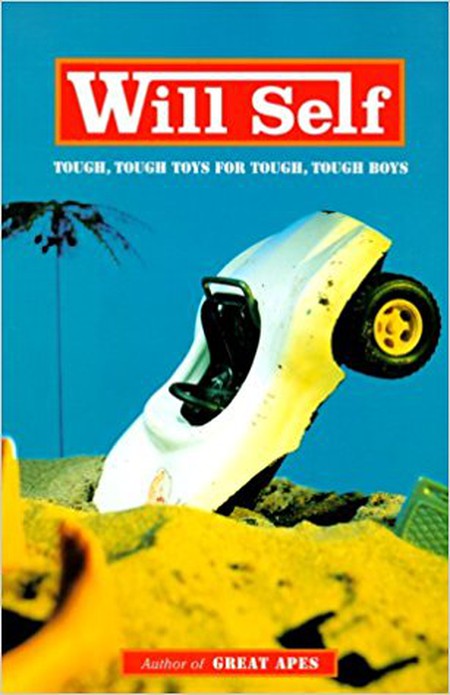 The Ring of Brightest Angels Around Heaven by Rick Moody (1995)

Now that 20 years has passed since its release, it’s hard not to see The Ring of Brightest Angels Around Heaven as Rick Moody’s masterpiece; a collection of brilliant, odd, and amusing short stories crowned by the title novella, about three different sets of young people descending into a 1980s New York of sex, crime, and—above all—crack. Moody would later recount his own experiences with drug addiction in The Black Veil, but has seldom captured the city with as much virtuosity as herein. 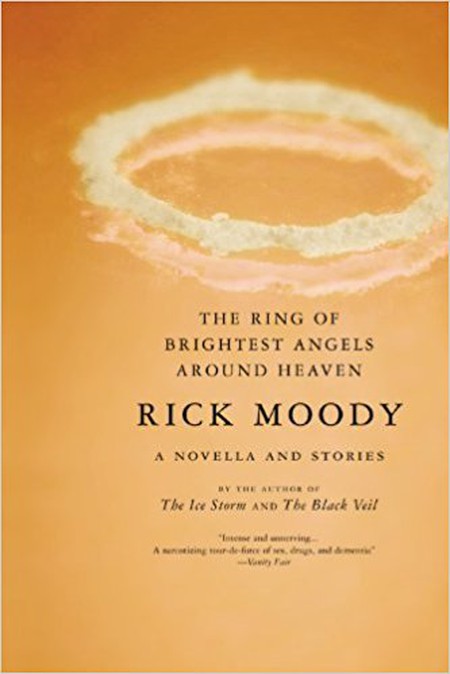 The Ring of Brightest Angels Around Heaven | © Back Bay Books

Another Day in Paradise by Eddie Little (1997)

When James Frey was accused of plagiarizing parts of his memoir A Million Little Pieces in 2006, Another Day in Paradise was named as one of his principal sources. It’s easy to see why; Eddie Little based his excellent debut novel on his own experiences as part of an ad-hoc family of drug-addicted criminals running rampant in the druggy 1970s heyday that set the stage for the coming wave of crack. 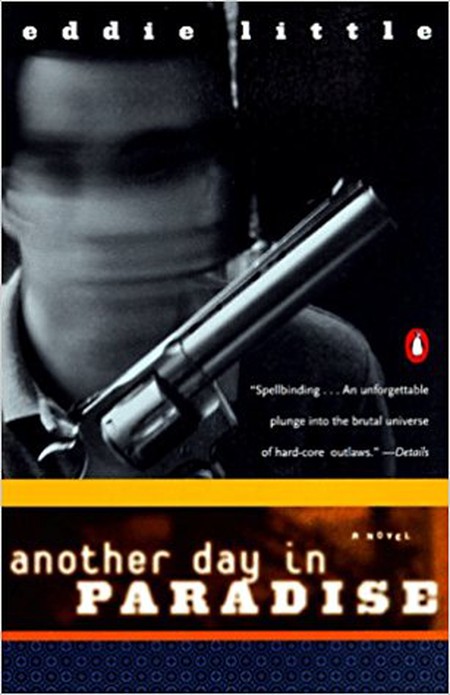 Another Day In Paradise | © Penguin Books

The basis for the Spike Lee joint of the same name and one of the inspirations for The Wire, Clockers is Richard Price’s revelatory novel of how New Jersey crack dealers and the police force impact their community. An immaculately well-researched novel, it helped to make Price’s reputation, and remains one of the definitive books on the drug trade and the ins and outs of life on the street. 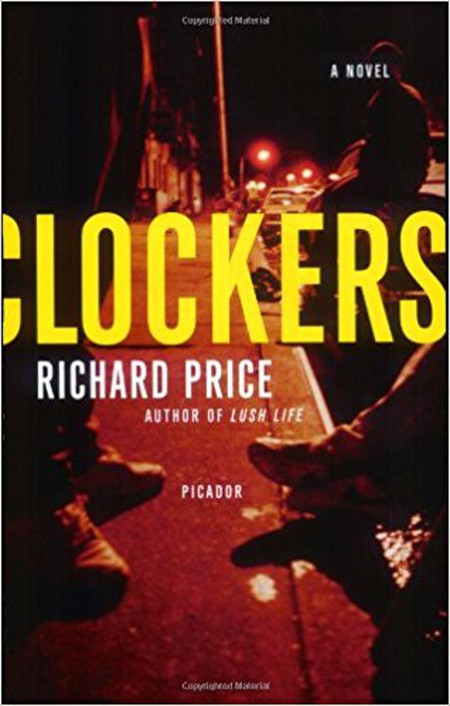 Clockers | © Picador
Give us feedback