10 Books About the AIDS Epidemic You Need to Read 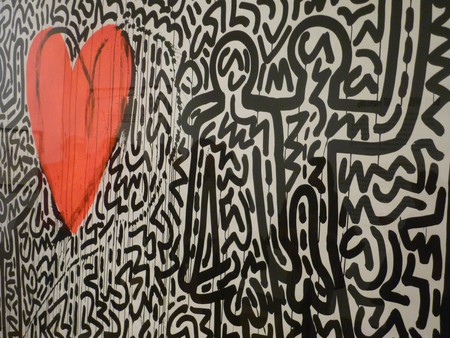 The tragic history of HIV/AIDS is a subject that everybody should read up on. Like few epidemics before it, AIDS was documented in print as it swept the U.S. in the 1980s, particularly in San Francisco and New York City, where the vibrant gay culture faced the disease head-on. In poetry, fiction, reportage, plays, and critical thought, a generation of writers reckoned with one of its definitive events and the result was a body of work that educates even as it confronts such topics as prejudice, gay pride, the deafening silence of the government, and the reality of death.

The courage of these writers continues to inspire, even as the search for a cure continues, and their contribution to American literature is all the more impressive when you recall how difficult it was to obtain solid information about the risk and symptoms in the early days of the crisis. Below are 10 books that belong in any library for the work they have done to document the AIDS crisis, as well as placing it in the context of American culture and gay rights. 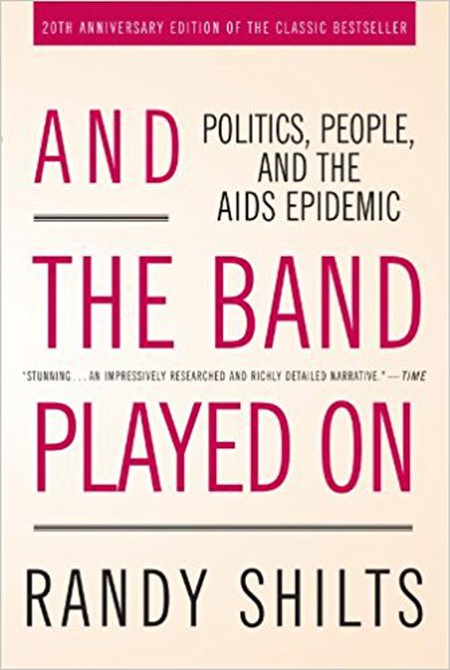 And the Band Played On | © St. Martin's Griffin

The signature work of AIDS-related investigative journalism, And the Band Played On: Politics, People, and the AIDS epidemic by San Francisco-based reporter Randy Shilts, is the starting point for any contemporary understanding of AIDS and the mid-80s era it defined. Moving between profiling the medical community’s discovery of and response to the disease, the gay community’s devastation, and the politics that allowed it to proliferate due to indifference on the part of American leaders, it remains one of the classics of modern journalism.

AIDS and Its Metaphors by Susan Sontag (1989) 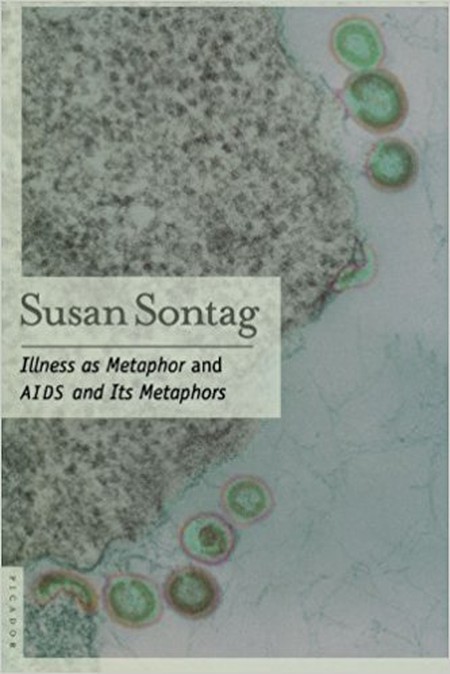 AIDS and Its Metaphors | © Picador

The most visible critic of the 20th century, Susan Sontag wrote Illness As Metaphor in 1978, and in 1989, she followed it up with AIDS and Its Metaphors, which proved be an era-defining work of contemporary philosophy that argued that the reality of AIDS had been exacerbated by society’s willingness to turn high-risk groups, such as intravenous drug-users and the homosexual community into metaphors, allowing them to be ignored by the greater public.

Close to the Knives by David Wojnarowicz (1991) 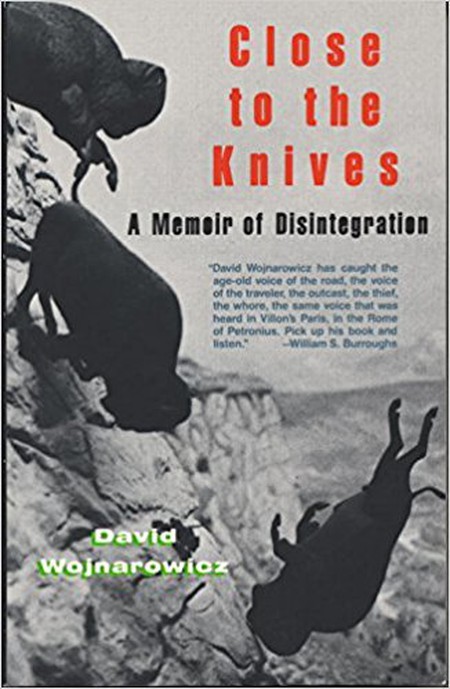 Close to the Knives | © Vintage

One of the many members of the American and New York art world to die of AIDS-related illness, artist and writer David Wojnarowicz left behind his stunning memoir, Close to the Knives: A Memoir of Disintegration, in which he described his difficult upbringing, contraction of HIV, and the activist work that he pursued, often lambasting a homophobic and inactive Congress, up to his death at age 37.

Angels In America by Tony Kushner (1991) 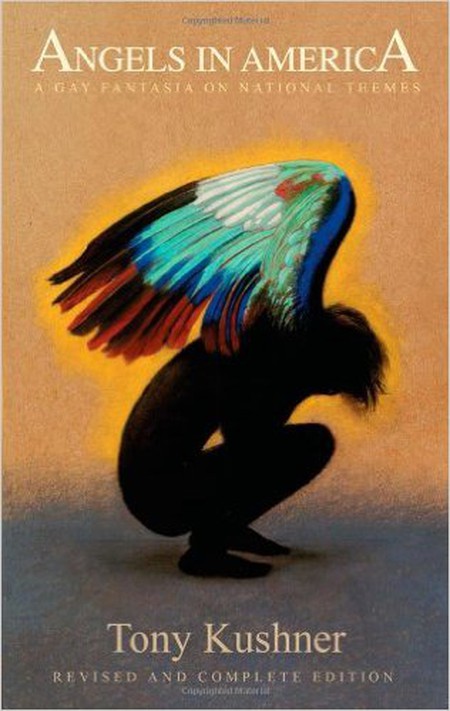 The Pulitzer-Prize winning work that helped define an era and made Tony Kushner a household name, Angels In America: A Gay Fantasia on National Themes consists of two interconnected pieces, Millennium Approaches and Perestroika, which depict characters struggling to make sense of a world both in a fantasy realm – as they encounter the angels of the title – and reality, based on the true story of Roy Cohn, the American conservative lawyer who died of AIDS in 1986. The result is art that aims to affect serious change, making a case for greater public education and compassion, while indicting the corruption of the Reagan administration during the disease’s destructive spread across the country.

This Wild Darkness by Harold Brodkey (1997) 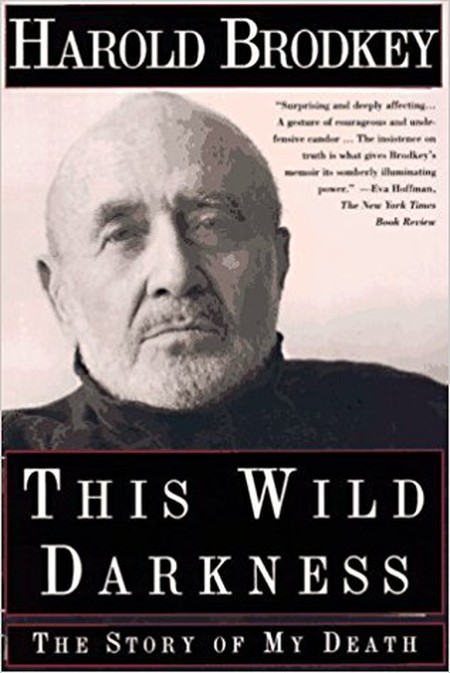 Harold Brodkey was an acclaimed novelist, short story writer, and New Yorker contributor, whose memoir This Wild Darkness: The Story of My Death was published posthumously, after the author’s death in 1995. Here, he recounts his abusive childhood, marriage, gay love affairs, and eventual diagnosis, whose symptoms he tracks while meditating on mortality, making for a complex and difficult read, but one as rewarding the best of Brodkey’s fictional output. 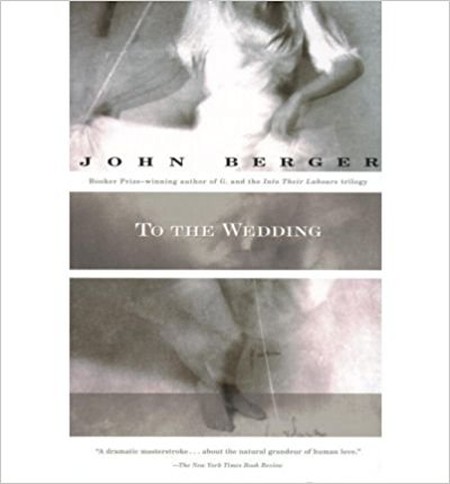 To the Wedding | © Vintage

A beautiful and existential novel, John Berger’s To the Wedding depicts two lovers, Ninon and Gino, whose decision to embrace love, even as they learn of Ninon’s diagnosis with AIDS, serves as a metaphor for the heroism of many of those afflicted by the disease, who launched fierce advocacy campaigns and continued to strike for happiness and meaning in an often bleak landscape (not unlike the one Ninon’s motorbike-riding father races across in the book). 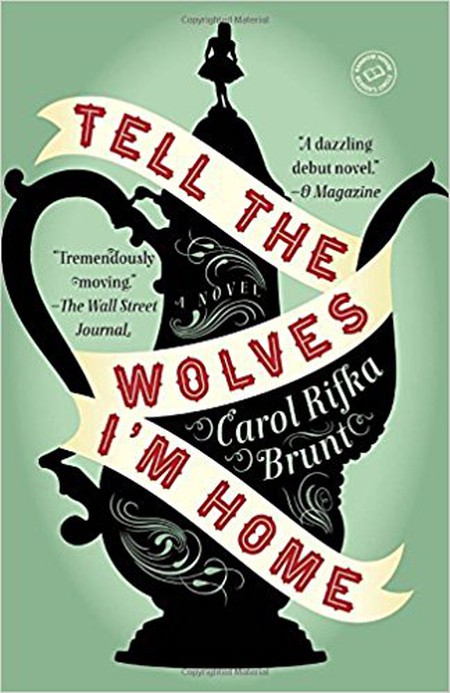 A debut novel that recalls the AIDS epidemic of the 1980s, Tell the Wolves I’m Home concerns 14-year-old June Elbus’s friendship with her HIV-positive uncle, a famous painter named Finn, and the grief she faces after his death. An excellent coming-of-age story, the novel also demonstrates the lasting, terrible impact of the disease and how it continues to affect survivors worldwide. 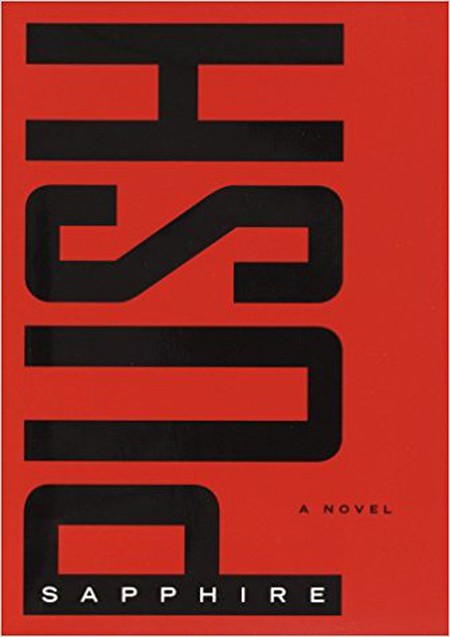 Push, the novel that inspired the movie Precious, is the endearing story of HIV-positive teenager Precious Jones and her horrendous life as mother to her abusive father’s child, as she eventually finds her voice and begins keeping a journal. Sapphire’s lyrical prose and unflinching depiction of the horrors of Precious’s life have made the book a classic, especially among young readers, and did a tremendous amount of good in the visibility of HIV-positive teens and victims of incest. 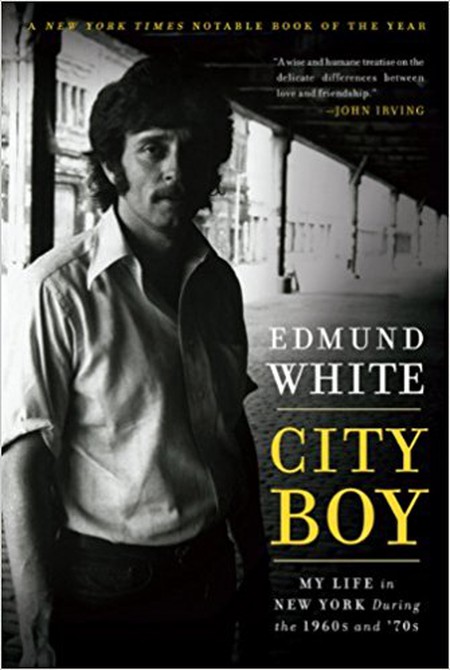 The prodigiously-talented White, author of many novel as well as biographies of Jean Genet and Marcel Proust, captures the New York that AIDS transformed in his memoir City Boy – the gay and arts communities of the city in the 1970s. The result is a vital and lively document of White’s gradual rise to literary fame in the years before the affordable, art-hungry New York gave way to debt, fear, and the erasure of the very history White so beautifully channels. 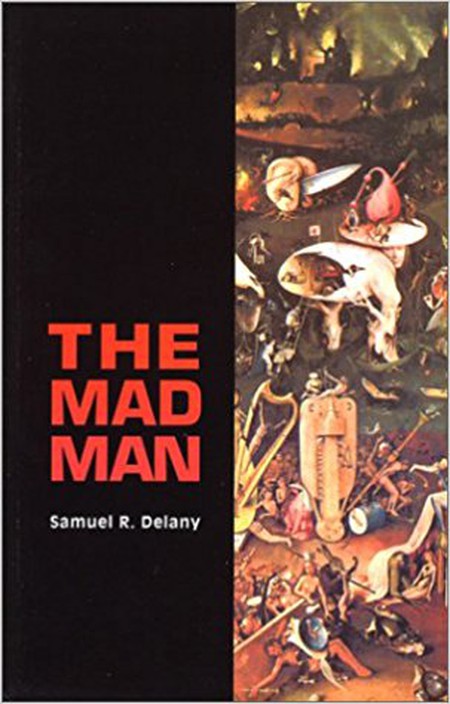 The science-fiction writer and critic Samuel Delany had written some very challenging works prior to The Mad Man, but few that can match it in intensity. The story of a student researching the murder of a writer in New York, the sprawling novel becomes a magical-realist sexual odyssey covering every kind of sex act, performed even as the threat of AIDS intensifies in peak-1980s New York. Explicit, yes, but in service of an articulate and defiant philosophy that is one of the most definitive takes on AIDS, sexuality, and the lessons of the recent past.