10 Books About the 2008 Financial Crash You Need to Read 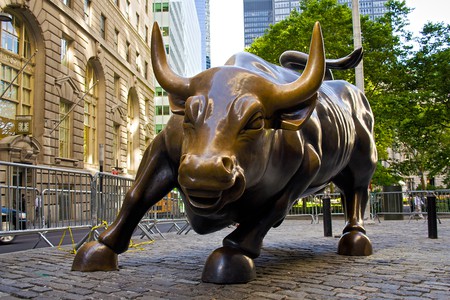 The financial crisis of 2008 caused an economic downturn, considered by some to rival the Great Depression, that began in the U.S. and quickly became an international banking emergency that claimed investment giant Lehman Brothers and resulted in widespread anger toward Wall Street on behalf of the thousands who were affected by its policies. As for answers to the question of what those policies were, who was to blame, and how future crashes can be avoided, one can begin by looking to the many books that sprang up in the following years to place the crash in historical context.

Details regarding the mishandling of the subprime mortgage market came to public knowledge through investigative reporting and civic action, even as the federal government continued to fund the bailout of banks whose collapse threatened to bring the world down around them, and pass the last-ditch reparative Dodd-Frank Act. The books listed here do a valuable service in interrogating, and occasionally dramatizing, the crisis through a variety of lenses. These are not books only viable for the financially literate, but page-turners that look at the human cost when money is prized over the wellbeing of consumers. 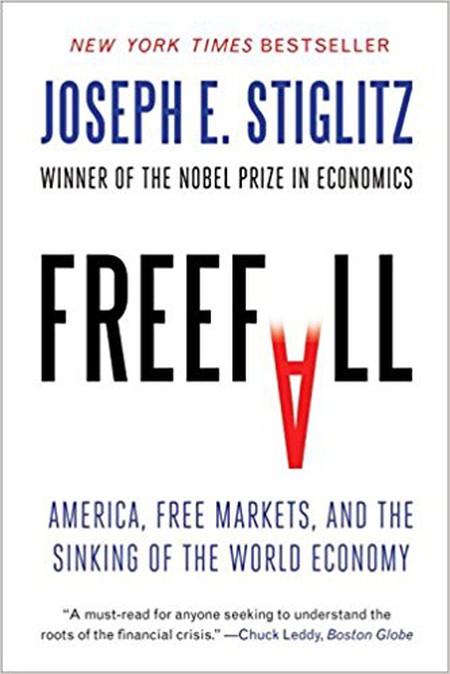 2001 Nobel-prize winning economist Joseph Stiglitz’s blistering inquiry into the nation’s banks, Freefall: America, Free Markets, and the Sinking of the World Economy, is an authoritative and cathartic round-up of the failed policies, corporate greed, and dogmatic “too big to fail” thinking. The book examines what lead the economy to the brink, elucidating the root causes of the crisis, while arguing for a new balance between the government and the banks, all in a reformist, feisty prose that makes this one of the best popular histories and most moving critical engagements. Stiglitz looks at the crash and places his considerable learning at the reader’s disposal in this reappraisal of “bubble capitalism” and its disastrous aftermath. 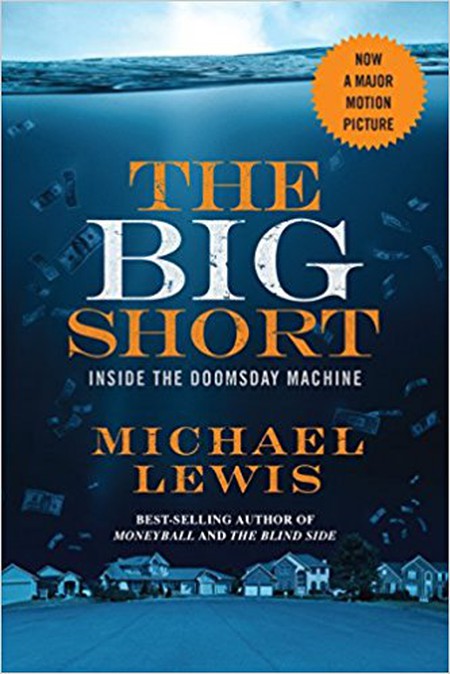 Michael Lewis’s unconventional approach to financial writing has made him one of America’s foremost nonfiction authors and The Big Short is an often-infuriating, always-entertaining profile of the men behind the credit default swapmarket that bet against investors and ultimately profited from the financial crisis. His somewhat grotesque gallery of big-time personalities includes the eccentric Meredith Whitney, who foresaw the crisis at Bear Stearns, Steve Eisman, the hedge-fund manager played by Steve Carell in the movie based on the book, and the hedge funders who became overnight millionaires. 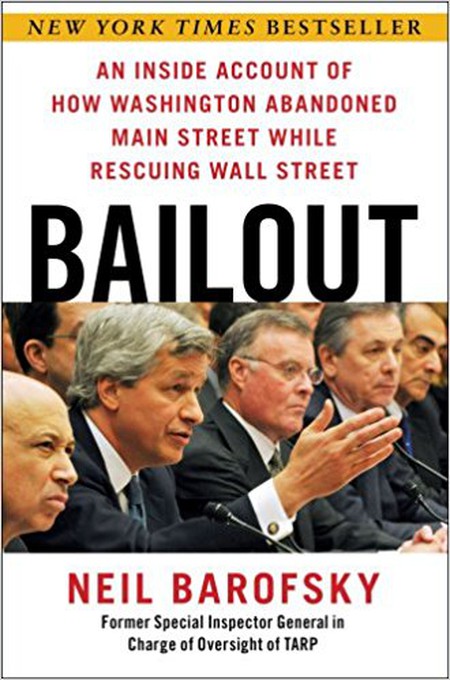 Neil Barofsky was a prosecutor for the U.S. Attorney’s Office when he quit his job to oversee the bailout money allotted by the government to the shellacked banking sector in the aftermath of the crisis. Bailout: An Inside Account of How Washington Abandoned Main Street While Rescuing Wall Street is the result of his attempts to hold banks accountable in the midst of rampant fraud, as the $700 billion TARP fund was misapplied by government officials to cater to Wall Street, to the detriment of the public. But what makes the book so valuable is its depiction of the attitudes that made the crisis possible and how they continued to be enshrined in law, even when lawyers like Barofsky pushed for reform. 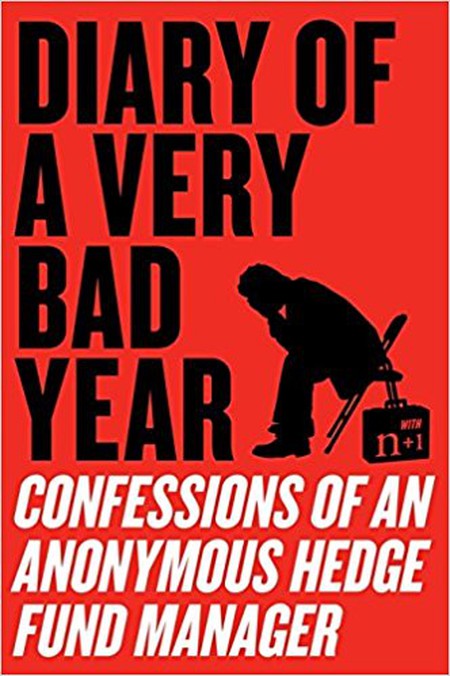 A book-length interview with an increasingly despairing, anonymous hedge fund manager and Keith Gessen (of the magazine n+1), Diary of a Very Bad Year is funny, sad, illuminating, and oddly satisfying as the crisis unfolds in real time and the HFM, as he is called, weighs in on Bear Stearns, the Madoff scandal, and the devaluation of the dollar with increasing horror.

This Time Is Different by Carmen M. Reinhart and Kenneth S. Rogoff (2010) 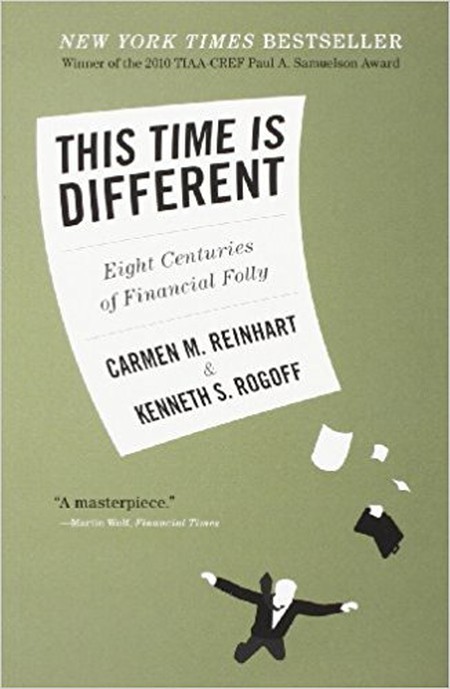 This Time Is Different: Eight Centuries of Financial Folly by economists Reinhart and Rogoff, puts the 2008 crisis in perspective, looking at 800 years of economic ups and downs worldwide and what the patterns of hyperinflation and default can tell us about national markets. With their far-ranging discussion of equity and combustion, the authors manage a comprehensive history of crisis and deliver long-range recommendations to curtail the cultural amnesia that allows the same mistakes to recur in the economic and government oversight sectors. 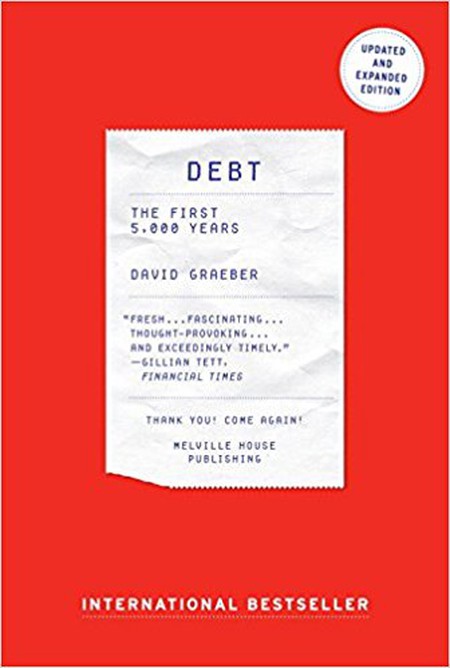 Written in the shadow of the financial crash, sociologist David Graeber gives a totally unprecedented history of debt and finds that it not only precedes the invention of money, it has also played an insidious role in agrarian societies and revolutions throughout history. Debt is an astonishing and unique work of nonfiction, weaving together narratives of religious awakening, the rise of empires, and financial calamity. 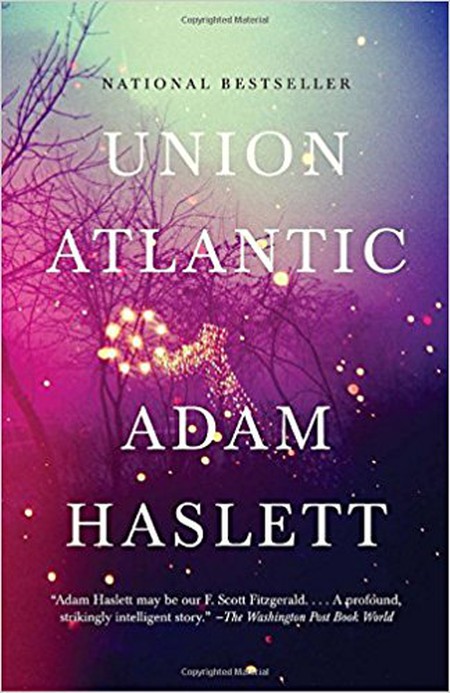 A contemporary novel that draws inspiration from the dysfunction of the banks, Union Atlantic by Adam Haslett depicts a Massachusetts rivalry between a retired history professor and banking magnate named Doug Fanning. Fanning has built his bank, the “Union Atlantic” of the title, into a national powerhouse, but his luck begins to falter when his rural house proves to be on land marked for historical preservation and his sexual indiscretions with a high-school student leave him vulnerable. A character-driven debut that memorably depicts the crisis, Union Atlantic examines the power dynamics and historical blindness that made it possible.

The Financial Lives of the Poets by Jess Walter (2009) 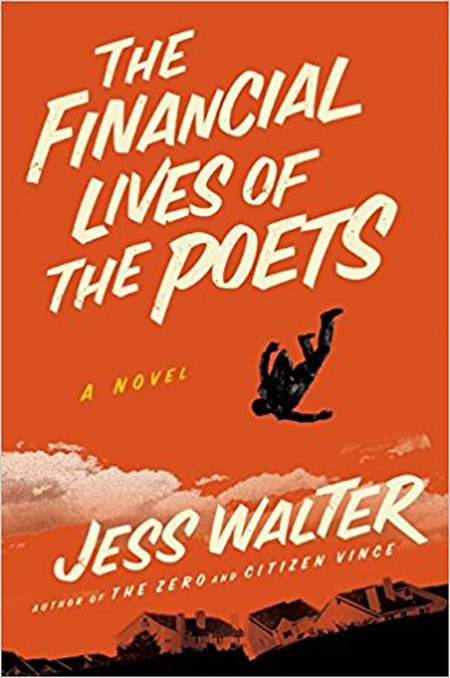 Financial Lives of the Poets | © Harper

A fantastic novel of bleak economic prospects and marital strife, comedy of errors The Financial Lives of the Poets is Jess Walter’s prescient drama of foreclosure and the coming financial doom. Its hero is Matt Prior who writes poems about finance (his website is called “Poetfolio.com”), which turns out to be less lucrative than he hoped, leading him to agree to a risky get-rich-quick scheme. A satire of financial planning and the lack thereof, the novel helped to make Walter’s name before his breakthrough Beautiful Ruins in 2012. 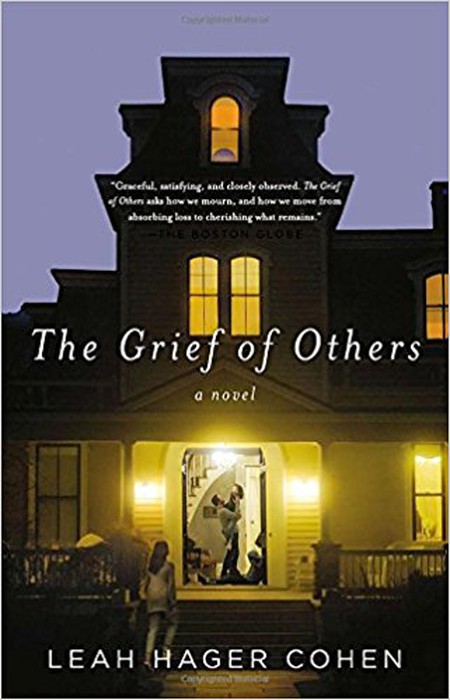 The Grief of Others | © Riverhead Books

Writer Leah Hager Cohen asks difficult questions about our ability to sympathize indefinitely with the people we purport to love in The Grief of Others, where a Wall Street fixer finds herself in fragile straits after her newborn baby dies and her marriage is tested by infidelity, sorrow, and the arrival of her husband’s daughter from another relationship. The upheavals of Wall Street pervade the more personal trials of this shockingly contemporary, on-the-money novel.

The Privileges by Jonathan Dee (2010) 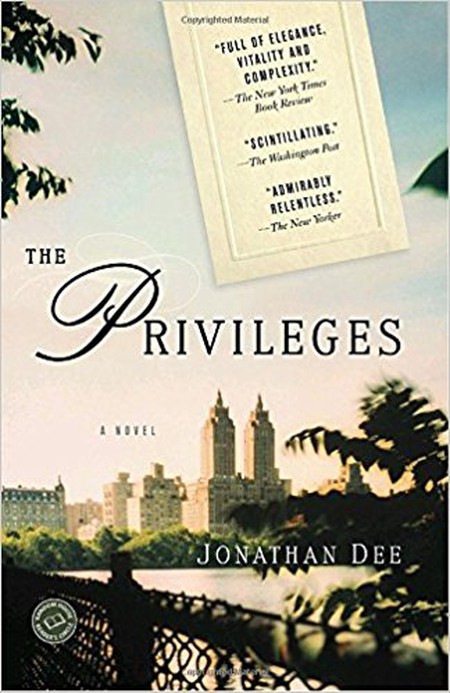 Success dries up for the family of a private equity firm’s star manager in The Privileges, a drama of downward spirals and upper-class malaise that asks who pays when we put a price on happiness, and how far we are willing to go to ensure our own wellbeing at the expense of others. Both pertinent questions in the light of the financial crisis, whose reverberations across fiction are perhaps most poignantly felt here.