The Stunning Real-World Filming Locations of 'Only The Brave' 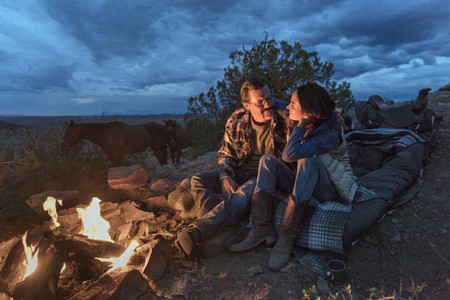 Only The Brave is a gripping new film from director Joseph Kosinski based on the emotional true story of the Granite Mountain Hotshots. The team of elite firefighters, part of the Prescott Fire Department in Yarnell, Arizona, faced up to their worst nightmare as a nation watched on… 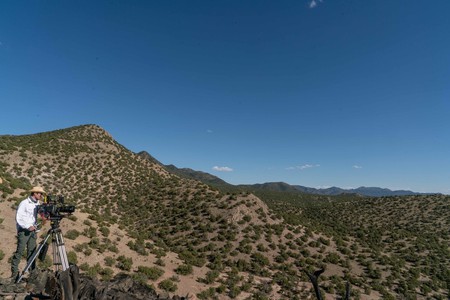 When it comes to transitioning real-life stories onto the big screen, accuracy and attention to detail are of paramount importance. Only The Brave does a great job of convincing us that the actors are getting close to the flames we see, something which seems unlikely given the high-profile names involved. 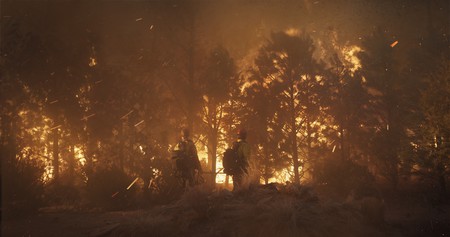 Fire in Columbia Pictures' ONLY THE BRAVE. | © Lionsgate UK

This film excels in its use of authentic characters, with a stellar cast (comprised of stars such as Josh Brolin (No Country for Old Men), Jennifer Connelly (A Beautiful Mind) and Miles Teller (Bleed for This)) bringing a level of authenticity that packs a serious emotional punch. At the core of the film is grizzled veteran Eric “Supe” Marsh (Brolin), a man desperate to lead his team to the big leagues of firefighting. Along with his trusted team, Marsh takes on a rookie (Teller) who has turned his life around after the birth of his daughter. 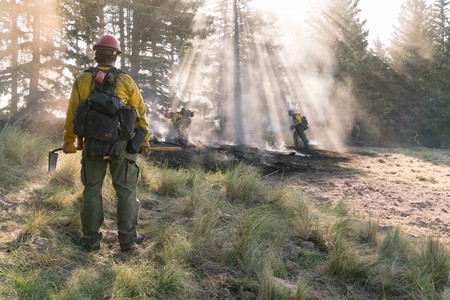 There are moments when you fear the film, based on a GQ article about the men who fought the 2013 Yarnell Hill Fire, will slip into traditional biopic territory – but the cast and fast-paced action keep you hooked. Brolin and his macho tendencies are kept in check by his wife, Amanda (Connelly), who does far more than play the impatient partner at home. 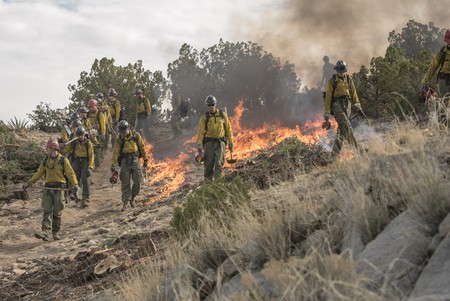 Granite Mountain Hotshots start the back burn at Yarnell Hills in Columbia Pictures’ ONLY THE BRAVE.

As the relationships are slowly built upon, so the tension is cranked up in the final act, when the Hotshots have to face a raging inferno in their own backyard. The effects are heart-poundingly good, allowing you to feel the painful intensity of each important moment in the film.

The locations, too, manage to put you right in the heart of the action. Only The Brave succeeds in delivering real, breath-taking location shots. Each frame purposefully explores the imposing horizon and harsh landscapes to serve as an intimidating reminder that out here nature is an unpredictable force.

Although the story is set in Yarnell, Arizona (a town with an economy very much dependent on ranching and mining), the majority of the firefighting was filmed in New Mexico. Locations such as Santa Fe, White Rock, Nambé Pueblo, Los Alamos and Pecos were used. 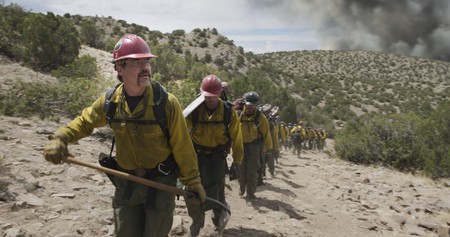 “Supe” Eric Marsh (Josh Brolin) with his crew in Columbia Pictures’ ONLY THE BRAVE.

In an interview with the Phoenix New Times, Kosinski revealed: ‘We shot at a real wildland fire in southern New Mexico. That shot of the elk running ahead of the fire was not digital. That was in-camera. It seemed like such a metaphor for what Brendan [played by Miles Teller] was going through.’

Only The Brave employs a combination of real fires and CGI, plunging viewers into the searing heat of the blazes to magnificent effect. You are left feeling grubby and almost wanting to cough-up the smoke and dust after every firefight. 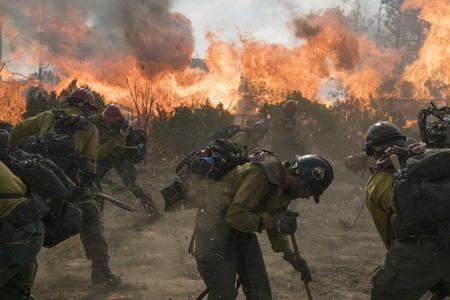 As well as stunning landscapes, New Mexico also had a healthy pool of local talent to offer the project, including 190 crew members, 40 actors and 1,300 extras all eager to be part of a story that depicted the 2013 Yarnell Hill Fire, a tragic event that shook the local community.

The director’s decision to utilise on-location shots and stay as true as possible to to the heart of the Hotshots’ story really drives the visceral and fear-inducing reality of what a wild fire would be like. The levels of authenticity achieved by Only The Brave make it that much more impressive to see on the big screen. 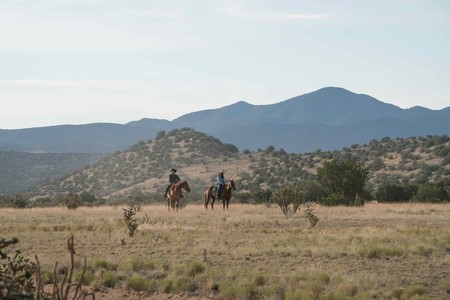 Only The Brave is in UK cinemas Friday 10th November.