Get your taste buds tingling with a trip to Bombay Spice – Bridgewater’s local standby for deliciously authentic Indian and Indo-Chinese cuisine. Crowd-pleasing dishes like the popular chicken tikka masala and lamb korma are cooked up alongside house specials like the spicy Gobi Manchurian curry (with crisp cauliflower florets, onions and peppers) and vegetarian options including saag paneer (spinach with homemade cottage cheese). It’s a BYOB restaurant, but plenty of authentic non-alcoholic beverages are served like mango lassi and masala chai tea. 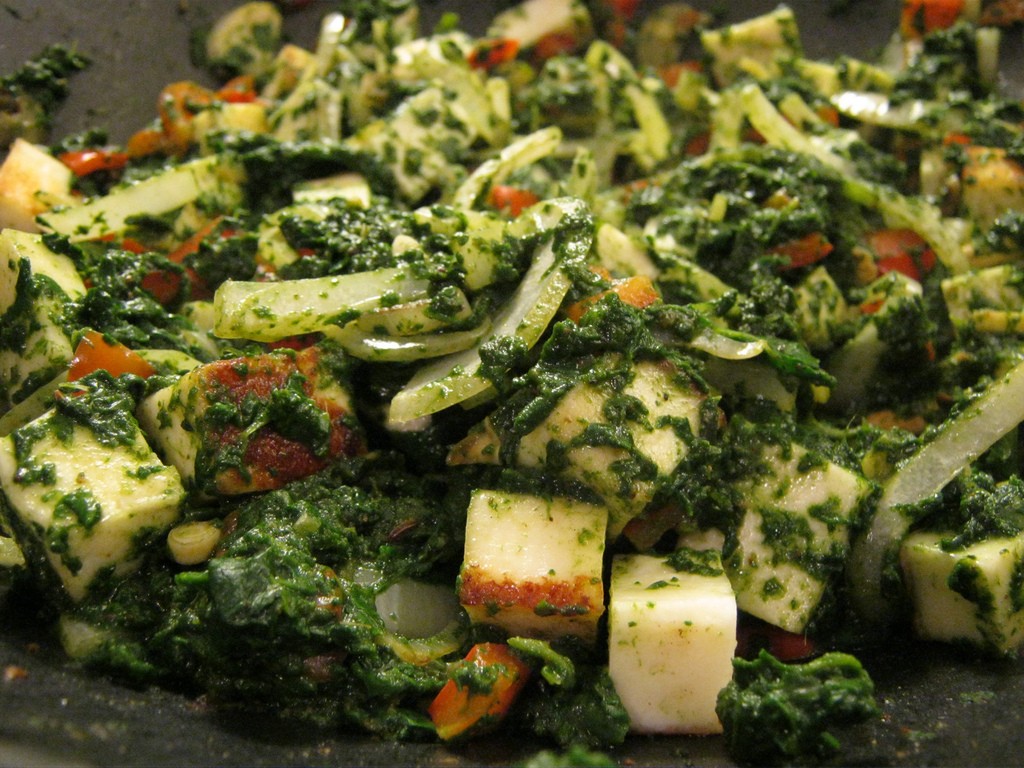 It’s been open less than a year, but Pho Main Street is already one of the area’s most talked about restaurants, attracting a loyal clientele for its authentic Vietnamese fare and modern, stylish surrounds. As its name suggests, the classic Vietnamese noodle soup is their focus and guests can choose from over 20 different types of pho with options including filet mignon, oxtail and vegetarian, but there are plenty of other traditional dishes offered too. Try a banh mi sandwich stuffed with grilled beef, or the classic rice dish com tam.

Family owned and operated for over 25 years, La Catena is an upscale neighborhood favorite focusing on casual fine dining and delicious northern Italian cuisine. Start with tempting appetizers like crab cakes with arugula and apple-orange dressing, or broccoli rabe with Italian hot peppers, truffle oil and garlic. For the mains, options like gnocchi with four cheese sauce or the scaloppine santaelena (veal with sundried tomato, asparagus and shrimp in a brandy sauce) are must-tries. Sumptuous desserts are also served here, alongside an extensive wine list and a range of cocktails.