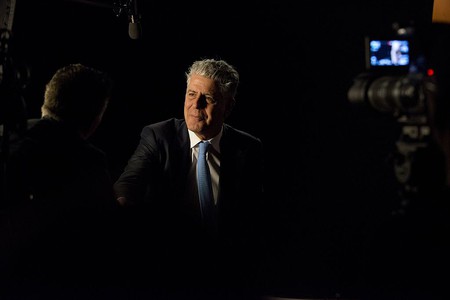 Through his bestselling books and various travel shows, Anthony Bourdain made people crave the unknown. A proposed food crawl honoring the late chef, however, focuses on the familiar: 10 Bourdain-endorsed restaurants from his own home state. 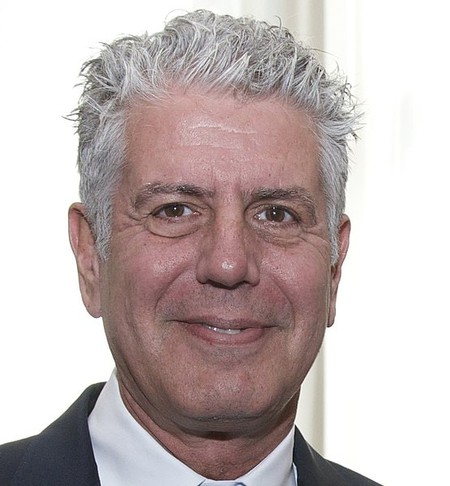 Anthony Bourdain was known for venturing to the most remote corners of the world for his Emmy Award-winning show Parts Unknown. However, home for the celebrity chef was the “fairly quiet, small town” of Leonia, New Jersey.

Bourdain grew up in the Bergen County town and on the Jersey Shore, where the young chef-to-be spent his summers. His home state left such an impression on him that Bourdain even honored New Jersey on his Travel Channel show No Reservations. Now, one Jersey official is looking to return the favor with a food crawl inspired by the 2015 episode and by Bourdain himself.

The “Anthony Bourdain Food Trail” would include 10 eateries, several of which posted social media tributes to the late chef. One stop proposed by New Jersey state legislator Paul Moriarty is Hiram’s Roadstand in Fort Lee, a hot dog joint Bourdain frequented since the 1950s.

Anthony Bourdain, back home in New Jersey, in “Parts Unknown” — that voice of his saying, “I come here to feed my soul … it’s the antidote to every other place.” #bourdain

Remaining restaurants, including holes-in-the-wall Frank’s Deli and Lucille’s Country Cooking, were favorites of the chef since at least 2015. Covering five towns and centuries’ worth of local history (one stop dates all the way back to 1897), the trail would provide guests a taste of Bourdain’s upbringing.

The proposed trail, while exciting, is bittersweet, a fact Moriarty readily acknowledges. “There’s no question that Anthony’s road to fame was not an easy one,” the assemblyman said when announcing the trail just 10 days after the 61-year-old chef was found dead on June 8, 2018.

His desire to honor Bourdain stems from the fact that “even after international fame, [Bourdain] never forgot his Jersey roots.” With proposed trail stop Donkey’s Place crediting the chef’s 2015 visit for bringing in business three years later, it seems Jersey hasn’t forgotten Bourdain either.