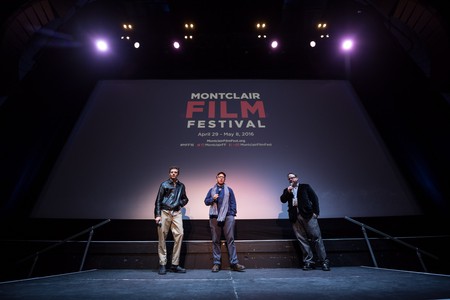 Just a hop, skip and jump away from the bustling Manhattan scene, Northern New Jersey is a culture hub in its own right. When it comes to the film and music scene, the best way to see Northern Jersey’s talent is at a festival. The good news is there are plenty of them. The bad news is that trying to choose which one to attend is a pretty tough decision.

To help you decide, here are the best music and film festivals in Northern New Jersey. 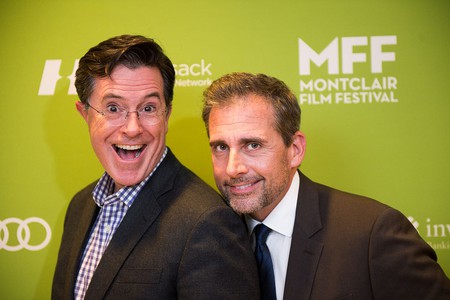 Now in its 44th year, the Newark Black Film Festival is the longest running film festival of its kind in the United States. Hosted by The Newark Museum, the event is free to attend and features panels and discussions in addition to showing films. Attendees can submit and enjoy films that cover a wide array of cinematic topics all with the intent of supporting and promoting progressive pieces on the African American culture, experience and diaspora.

The Montclair Jazz Festival is a proud, “no tickets required” event hosted yearly in Nishuane Park. It features an impressive roster of critically-acclaimed jazz musicians, singers and upcoming artists. Alongside this high-caliber lineup, the festival also showcases the younger set and invites multiple children’s jazz ensembles and groups to play as well. 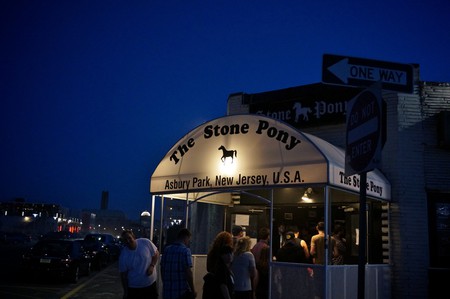 The legendary Stone Pony venue in Asbury Park lures the summer crowds with its Stone Pony Summer Stage event. Just a block from the beach and the boardwalk, the Summer Stage hosts world-famous acts and star-studded lineups on its outdoor stage all summer long.

Much like The Stone Pony Summer Stage, the Asbury Park Surf Music Festival is growing into a popular and iconic summer music stopover. Hosted at The Anchor’s Bend Beach Bar, this one-day event hosts totally tubular acts such as Hi-Tide, The Surfrajettes and Los Straitjackets who play throwback ’60s surf rock. So, grab some BBQ, a beer and hang ten! 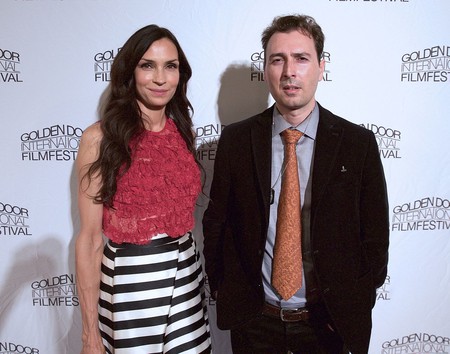 Jersey City’s Golden Door Film Festival features only indie films with the sole intention of providing a network and “golden door” for indie filmmakers and creatives looking to break into the biz. This four-day film festival showcases some of the best indie films against the backdrop of the beautiful city and Hudson River.