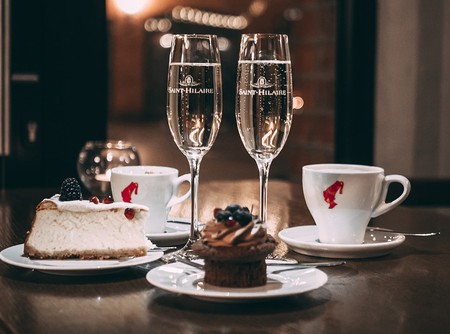 Seeing the Manhattan skyline from Jersey City, NJ, makes it tempting to take your other half out across the Hudson River. But before hopping on the PATH train or ordering that cab, maybe consider hanging out in Jersey City instead.

For those who aren’t familiar with Jersey City or who are traveling there for the first time, the sprawling area has a number of activities that give the city a charming quality that will make you forget about going to New York City. Whether it’s grabbing a great meal or enjoying a film under the stars, you can learn more about these Jersey City dates below.

Go out for a romantic meal

Jersey City’s food scene has been upping its game over the past few years. Aside from offering delicious local dishes, there are a number of restaurants that are perfect for that romantic date. Morning people can go to Sam A.M. in Paulis Hook or try out smoked salmon on flatbread or fairy bread French toast at Frankie. For some ambiance and great cocktails, visit The Archer or Dullboy.

Are you looking for a light bite? Try Third and Vine where the in-house fromagers can make a customized cheese plate. For an intimate dinner, try out Broa for Portuguese, Dolma for Eastern Mediterranean or Roman Nose for comforting Italian. 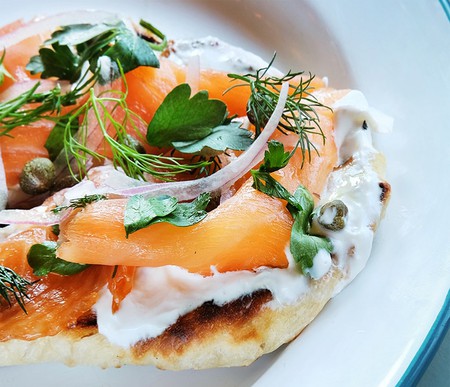 For those who enjoy their cocktails, visit Corgi Spirits. The Jersey City distillery, which makes gin and vodka, offers tours daily. And after learning how they make the liquor, sample some of the specialties at the bar. Or try one of their craft cocktails like the Corgi Cuppa—a gin cocktail served in an antique teacup and saucer.

Have a picnic in the park

Pack some lunches, a bottle of wine and take your other half to one of the local parks. As far as Jersey City dates go, this one can take place in different parts of the city. Liberty State Park offers breathtaking views of the New York City skyline, while Lincoln Park is brimming with beautiful fixtures, including a grand fountain in the middle. Then there’s the smaller Van Vorst Park, where the historic brownstone homes will frame the setting of a relaxing date. And in the summer, the city hosts outdoor movie screenings in the parks around Jersey City. 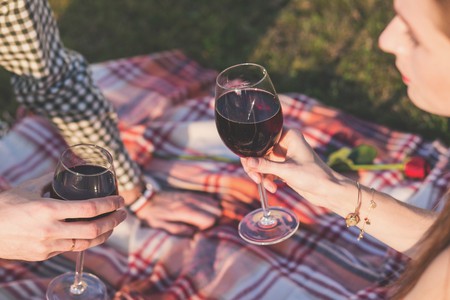 Are you fans of classic films? The Landmark Loew’s Theatre hosts various events. However, their old movie marathons are a hit with locals, especially when they’re out on a date night. The 1929 theater still has a lot of the furnishings and décor from that period, making it romantic and a step back in time. To learn about which films are playing at the Loew’s, be sure to check their website regularly.

The newly renovated White Eagle Hall hosts many of Jersey City’s major concerts. For more off-the-cuff and indie acts, there’s Monty Hall down Montgomery Street; it will undoubtedly introduce you to something you haven’t heard before. If you’re looking for a live show after dinner, drop by the parlor in the back of the Fox & Crow in the Heights neighborhood of Jersey City. There are local acts that perform regularly, as well as out-of-towners who surely bring the lively party to the bar. 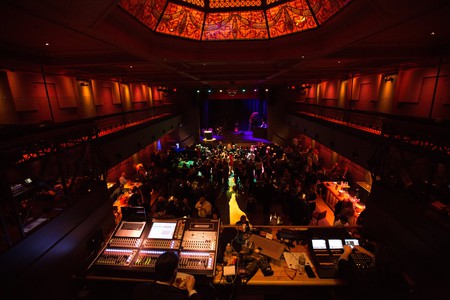 Mana Contemporary showcases some of this century’s great artists and their work. Take one of the many tours that are offered throughout the week. Turn it into a full-day date during Mana’s open studio days when visitors can view the artists’ studios and their works in progress.

Check out the day markets and evening festivities

If there’s anything that Jersey City likes to do, it’s to have numerous food and local shopping events throughout the year. Midnight Market brings nightlife and food culture together under one roof. Held in various locations in Jersey City, as well as other parts of New Jersey, couples can enjoy great music as well as eclectic food and drink options for $5 a pop at this pop-up market. Foodies can taste local New Jersey and New York fare in the summer at Project Eats, while couples can get their holiday shopping on during Project Market. Local blogger ChicpeaJC hosts a regular silent disco party called “Shut Up and Listen,” which is perfect for the couples who like to get down to different styles of music. 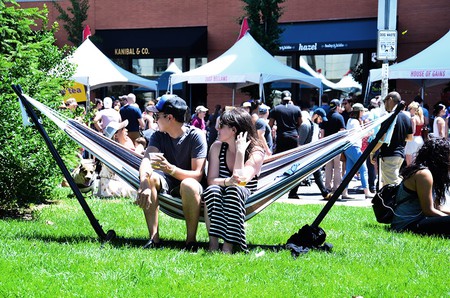