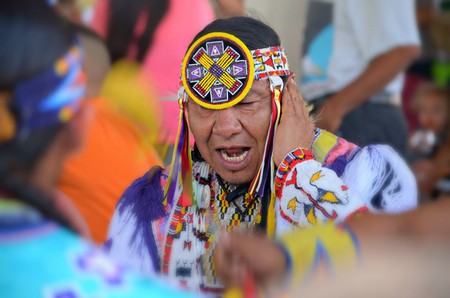 The Nanticoke and Lenape tribes have 10,000 years of history in their homeland along the East Coast. The descendants of those tribes still live in South Jersey today, and they work hard to ensure their proud cultural legacy remains a thriving part of life in the state.

The Lenape tribe, also known as Lenni-Lanape, were the inhabitants of much of what is now the tri-state area—New Jersey, Delaware, southern New York, and eastern Pennsylvania—when Europeans arrived. At the beginning of the early 17th century, European settlers called the Lenni-Lenape (the literal translation of which is “men of men,” but which actually means “Original People”) the Delaware Indians.

There were originally three clans of Lenape. The Munsee lived in the north, near the headwaters of the Delaware River. The Unami lived in the center of the territory, and the Unalachtigo lived along the southern edge of the Lenape homeland. 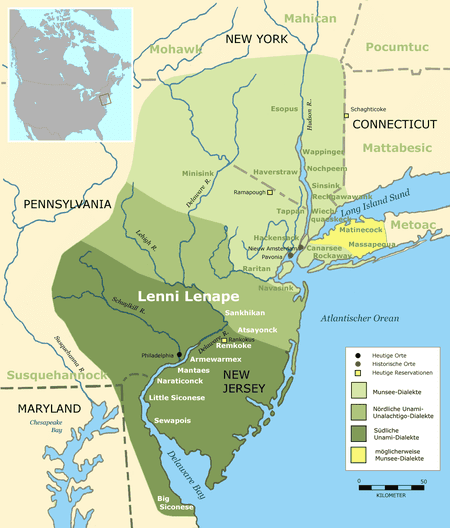 According to the tribe’s historical documents, many other tribes refer to the Lenape as the “ancient ones.” In fact, many tribes along the northeastern seaboard can trace their origins to the Lenape. The Nanticoke people lived in Delaware and Maryland, where they were some of the first native people to resist colonization by Europeans.

In 1778, the newly formed United States government signed a treaty with the “Delaware Indians.” It was the first treaty post-Declaration of Independence, and it promised that if the Lenni-Lenape helped win the war against the British, they’d be given statehood. 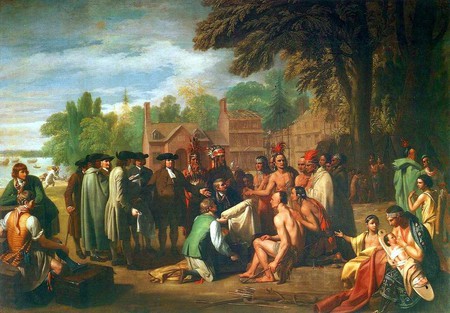 Instead, after the Revolutionary War, the tribe continued to clash with their new European neighbors, and many native people were killed or removed from their homeland. The tribe’s numbers dwindled.

By the 1800s, the Nanticoke and Lenni-Lenape had united, and they’ve been working to preserve their people’s rights and culture ever since. Congress did not recognize Native Americans as citizens of the United States until 1924. In 1978, Congress passed the American Indian Religious Freedom Act, which emboldened the Nanticoke Lenni-Lenape. They established a tribally governed nonprofit agency, and today, they work to support their community in South Jersey and beyond, and to preserve the language, land, and heritage of Native Americans in the Delaware Valley.