13 Reasons Why Everyone Should Visit Hoboken, New Jersey

Far from just another suburb outside of New York City but close enough to be the sixth borough, Hoboken, New Jersey has a lot to offer. With nightlife, restaurants, bars and shopping on par with any Manhattan venue, it also has a unique charm and spirit all its own. Here are our top 13 reasons why you should make the trip. 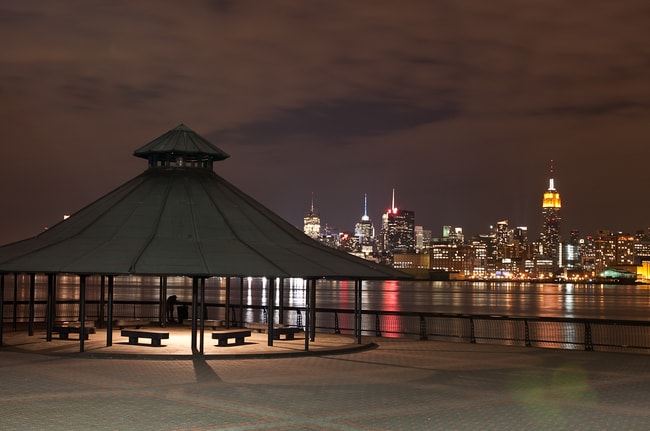 Best view of the city skyline

The best way to see New York City is from New Jersey – Hoboken, to be exact. Since Hoboken is located directly across the Hudson River from Lower Manhattan here is the best vantage point for a clear view of the Freedom Tower and Empire State Building. Stroll up and down Sinatra Drive along the waterway for the most spectacular skyline views 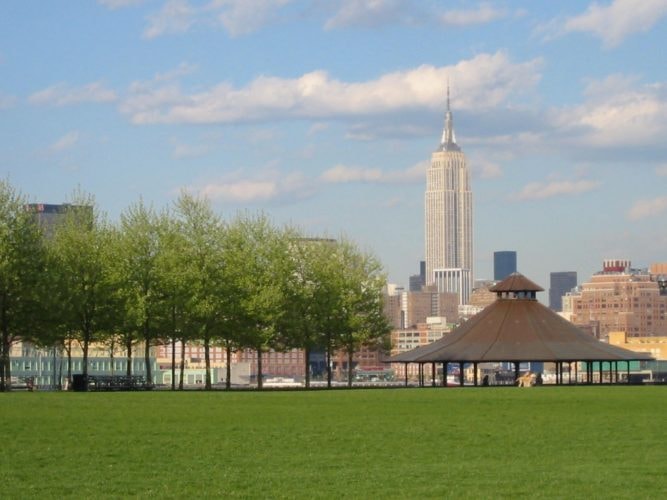 Hoboken’s Pier A park is the ultimate spot for a pick-up game of [insert sport here]. With unobstructed views of the city skyline there’s room for everyone on the great lawn. Its beautiful tree-lined walkway leads you to the end of the pier and a gazebo, plus, it’s also open to fishing. 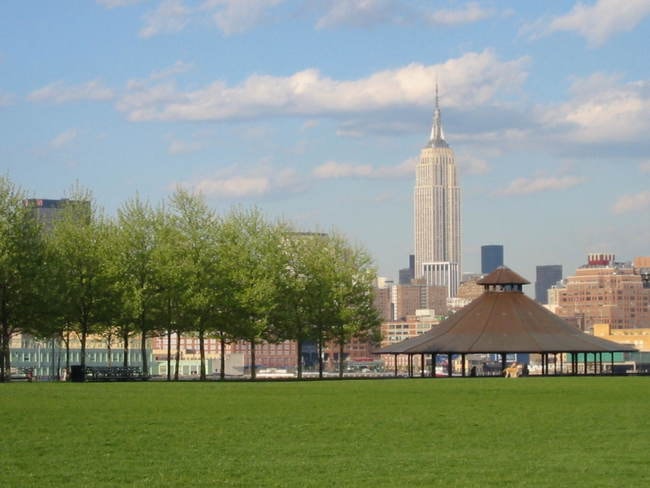 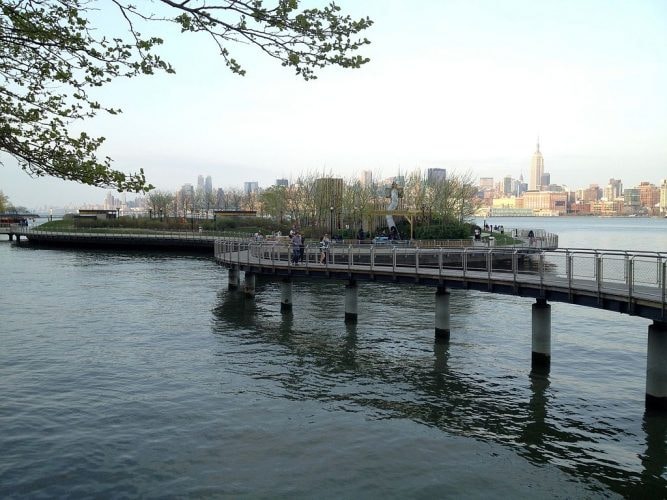 A much different from Pier A, Pier C is a waterfront park that’s a half-acre of playground, sandbox, green space and pure fun. It’s the best spot to take young kids in Hoboken and with the New York City skyline as the backdrop, not too shabby for adults, either.

An outdoor biergarten complete with food trucks, lawn chairs and movies under the stars, Pier 13 is the ultimate spot to be on a warm summer night with friends.

There’s the Chili Cook-Off, the Irish Festival, BBQ Festival, Restaurant Week and even The Mutz Festival (re: Mozzarella festival) and well, simply too many to list here. The bottom line? Hoboken is the festival and fair capital, so, keep an eye on the city’s calendar for all the latest and greatest events. 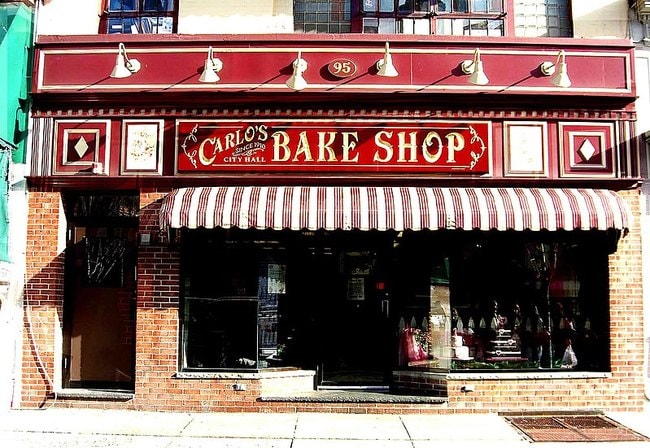 Thanks to the hit show, Cake Boss, Carlo’s Bakery has become a household name. This Hoboken-based baker rose to fame for his impressive confectionery creations and today, you’d be lucky to visit the storefront and only wait in a line for a few minutes. So beat the crowds and schedule a cake decorating class instead and learn the secrets of the Cake Boss himself.

In an effort to encourage residents to appreciate and steward the newly-cleaned up Hudson River, the city offers the chance to get out there and see it for yourself on paddle boards and kayaks! For the more flexible folks, you can also take a SUP Yoga class during the warmer months.

The most bars per square mile in America

Beating out New York’s Greenwich Village, the one square mile city of Hoboken holds the title for most bars per capita. With over 120 drinking establishments, it’s not hard to find a good bar here – all you have to do is go next door.

Let’s be honest, there’s just something about Jersey bagels that can’t be replicated and Hoboken is no exception. For the best hangover cure, head over to one of their many bagel shops for some freshly baked bagels and order a nice and greasy bacon, egg and cheese sandwich. 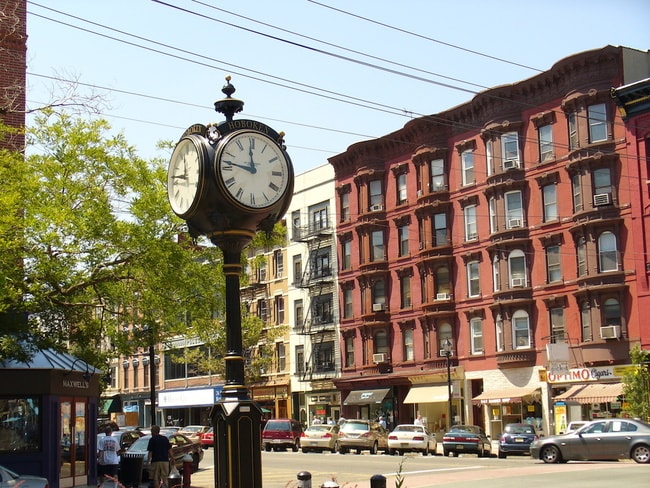 There’s nothing like walking down the cobblestone streets of Hoboken while perusing the many different shops and boutiques that line the promenade. From uptown to downtown and back again, it’s easy to spend an entire afternoon here.

This cozy hole-in-the-wall Mexican restaurant is a tried and true local favorite. Grab a friend, snag the window seat and chow down on their famous guacamole, made fresh right at your table.

Monroe Center for the Arts

A hub for arts and culture, The Monroe Arts Center is the heart of Hoboken’s creative scene. From galleries and exhibitions, to their artists lofts and retail space, it’s an interactive community center that makes Hoboken an inspired place to be.

Sometimes you simply want to beat the crowds and get away from the hustle and bustle of New York City. Hoboken’s small enough to give you that quaint neighborhood feeling but with everything you love about city life. Consider this your urban oasis.