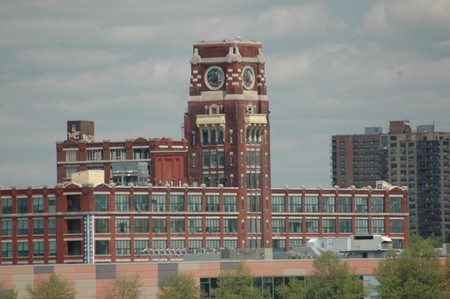 Camden is a city with tons of history, and if you plan your visit right, you can experience all of it. However, there are some important things you should know before heading to this city on the Delaware River.

Camden gets a bad rap

Crime rates in the city have been notoriously high over the past few decades, and parts of the city are a hotspot for drugs and violence. If you tell a local you’re planning to spend the day in Camden, they may warn you to be careful. 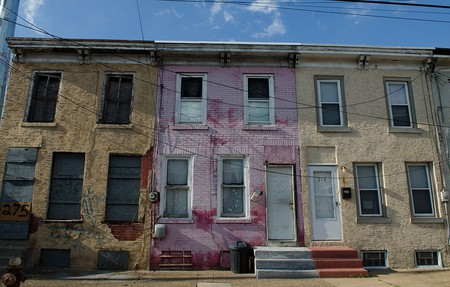 Despite Camden’s hardships, it’s an incredible city packed with history, innovation, lots of family-friendly activities and attractions, and great food and drinks.

Parking can be tough

Don’t be afraid to try the side streets: Camden’s main roads, Market Street and Broadway, pretty much only have metered parking, and those spots fill up quick. There are smaller, numbered streets off those larger avenues, though, and you can often find free parking along them.

The Camden County Police Department uses a state-of-the-art, almost futuristic method of reducing crime: they’ve got eyes everywhere. Take a look at streetlight poles and along the rooflines of buildings and you’ll probably spot a camera. The monitoring efforts are working; crime in the city has dropped significantly in recent years, and when bad things do happen, the police response is incredibly fast. 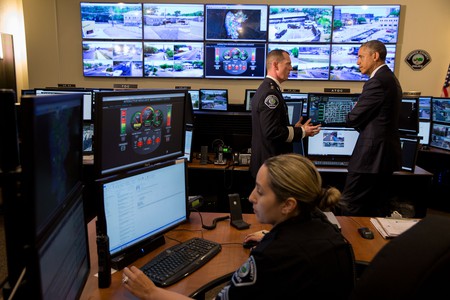 Rush hour can get a little crazy

Camden is home to one of the largest medical centers in the region, a big university, and the headquarters of a handful of huge corporations. That means lots of people are headed into the city around 9 a.m. and headed home at 5 p.m. Do yourself a favor, and don’t plan to drive around the city during rush hour.

There’s also a ton of history

Camden has been a center of industry since it was established as a fur trading post in 1626. Some of the most well-known figures in American history have lived in Camden at one time or another, and while it’s not the capital of New Jersey, it is definitely the capital of South Jersey and the best place to get to know the region’s history.

If you hear a cannon, don’t panic

A big part of that history is docked on the waterfront. The Battleship New Jersey is a floating museum that welcomes visitors onto its decks and into the warren of hallways and ladders below. Every once in a while, VIP visitors to the ship get to set off a very large gun mounted on the deck. It shoots blanks, of course, but it makes a pretty serious boom. 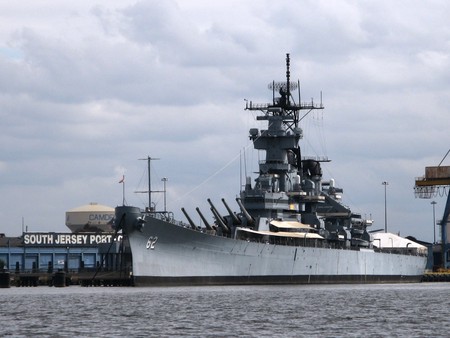 If you’re not city-savvy, stick to the waterfront

Just because Camden is bouncing back from its bad reputation doesn’t mean all its neighborhoods are friendly destinations for tourists. It’s not a big city, and if you get turned around it’s easy to end up in a not-great neighborhood. You’re safe along the waterfront, though, where you’ll find gorgeous views, art installations, and a world-class aquarium.

There are hippos just around the corner

Remember that world-class aquarium we mentioned? It’s home to Button and Genny, two Nile hippos who weigh 3,000 lbs each. It’s the only aquarium in the world with hippos on exhibit, so don’t miss your chance to say hello. 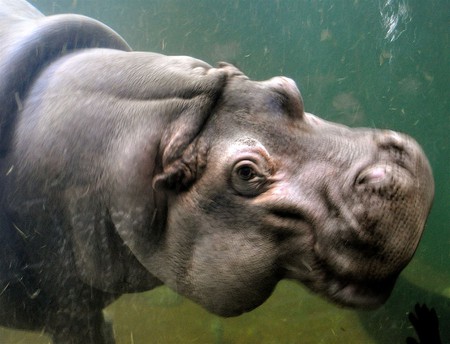 The best restaurants and bars are kind of hidden

You won’t find tons of advertisements to lure you into eateries and bars, and some of the best joints are tucked into alleys or side streets, or even parked along them (there are some great food trucks in Camden).

So chat up a local

The people of Camden, as a whole, are incredibly friendly. Even though it’s a city, Camden resembles a small town in that many families have lived there for generations. They know their city inside and out, and they’re happy to point you toward a fantastic lunch spot or distillery.