10 Amazing Things To See & Do In Atlantic City, New Jersey

Atlantic City is known for casinos and swimming pools. Culture Trip explores some other exciting staples of Atlantic City to see, while also adding some fun and exciting suggestions off the beaten path in this New Jersey hotspot. 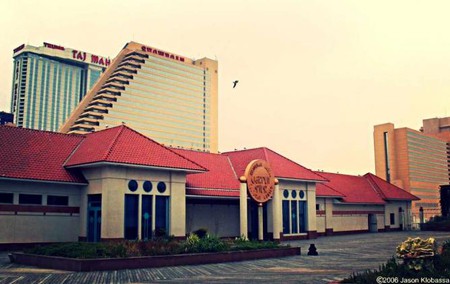 Museum
Facebook
Email
Twitter
Pinterest
Copy link
Share
Atlantic City offers a rich history, spanning from Prohibition to churches and from the boardwalk to its early development. The best historical and cultural resources of Atlantic City can be found at The Atlantic City Experience at the city’s historical museum. It now features a new exhibit that focuses on the city’s Hispanic heritage, and five photo collections from the fame Missouri Avenue beach.

Atlantic City Art Center offers a free tour of their exhibits that span sculptures, paintings and photography by artists from across the United States. However, visitors can also find regional and local artists as well. The three exhibit galleries change monthly and bi-monthly with contemporary artworks. They also offer literary readings, gallery talks and concerts. In their gift shop you can also find handmade glass from the historical Wheaton Village in nearby Millville, NJ.

Watch out for: Free Admission and Parking

The must-see icon is probably on everybody’s list already, but it’s a prime atmosphere for finding some of the best shops and restaurants right by the sea setting. At the Pier shops on the walk, you can find high end stores. The Tanger Outlets near the boardwalk, with over 100 outlets, also offer discounts up to 70%. At either one, you can save on sales tax. Patrons should also take advantage of the rolling chairs introduced since the 1880s and the boardwalk taxis. At night, enjoy the ‘Boardwalk Beat,’ a mesmerizing eight-and-a-half minute 3D sound and light spectacle which highlights the Romanesque facade of the 1929 Boardwalk Hall every half hour from 9:30PM-11PM. Enjoy some salt water taffy while taking in the views of the sea.

Stretch your sea legs with Atlantic City Boat Cruises and see dolphin and whale watching, skyline and sunset tours as well as regular sightseeing options. Prices vary between $18-$35 for adults, while seniors, military and students can get in at discounted prices. Children get it from $9-$20, and children under four get in free. The dolphin tours are extremely popular, but are on the higher end of the price range, but for two hours with memorable views of sea life, it’s worth it. If you’re looking for your own boat rentals and water sport activities, there are numerous places with reasonably priced boat rentals for small groups.

Hours: Various hours during the day

Watch out for: Different tours 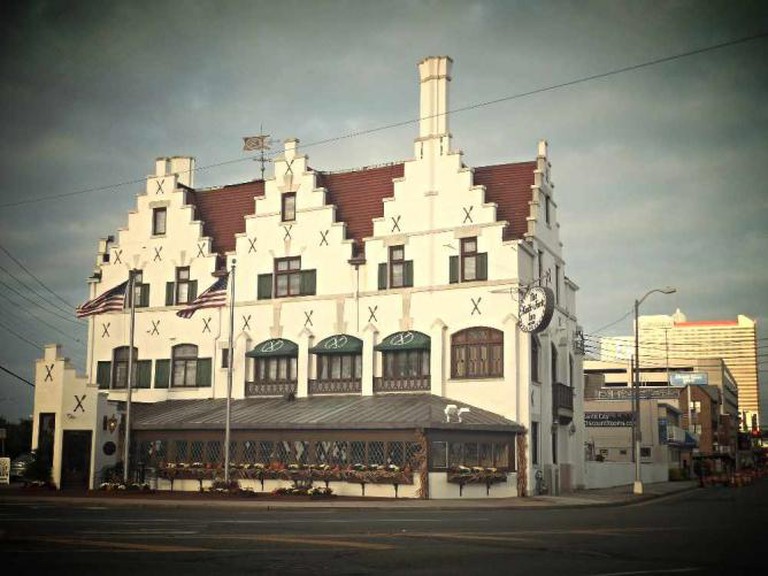 Atlantic City Aquarium, Atlantic City | Jimmy Emerson, DVM/Flickr
Home to over 100 varieties of fish and marine animals, the city’s aquarium is a great outing for families. The tropical shark touch tank lets visitors touch several species of sharks, plus sea urchins and Horseshoe Crabs. Be sure to check out their resident Loggerhead sea turtle, Groman, in his large water habitat. Shows are also offered including daily feedings at the stingray touch tank. Entrance costs $8 for adults and $5 for children.

Watch out for: Groman the Loggerhead sea Turtle

Several Prohibition-era landmarks have survived throughout the cities highs and lows. Enoch ‘Nucky’ Johnson, the inspiration for the main character on HBO’s show ‘Boardwalk Empire,’ occupied the entire ninth floor of the once Ritz-Carlton Hotel at 2700 Boardwalk at S Iowa Avenue. Order a lobster meal at the 100-year-old Knife and Fork Inn, which was once a private club that served illegal liquor to local power brokers. The Irish Pub near the boardwalk, since 1900, used to be an old-time speakeasy, but nowadays you can order Guinness at any hour of the day.

Watch out for: Historical stories from locals

Gardner’s Basin used to be a bootlegger’s drop-off spot in the 1920s, and today, the former fishing shacks have been renovated into craft galleries and shops. In the area you can find Back Bay Ale House on the dock. Order the Rum Runner, made with light rum, banana liqueur, blackberry brandy and fruit juice in a 32-ounce mason jar. It’s a great place to sip a drink while viewing the dock where all the action used to take place long ago. The beach house it sits has a nice shanty feeling, great beach and bar food and outdoor seating.

Watch out for: Fun cocktail menu 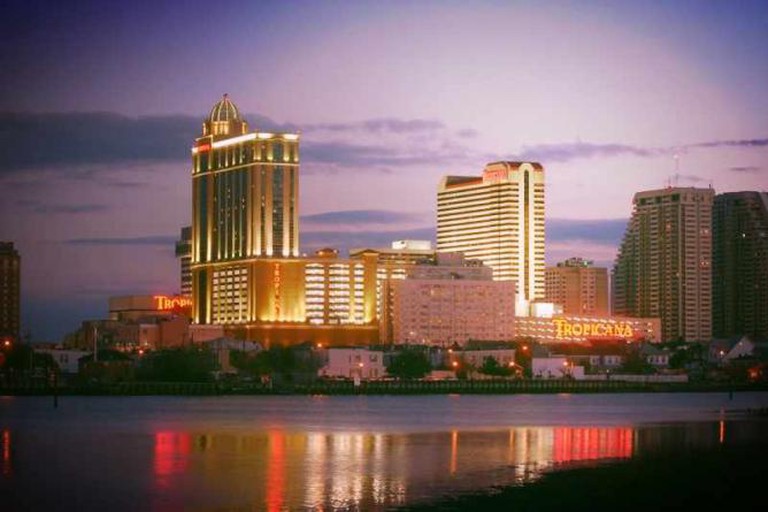 ©Brain Wilson/Flickr
Catch some waves with the Atlantic City Surf School. Because the city is on an island with wind-blocking rock jetties and piers, it’s prime territory to catch some great waves. Classes run $60 per person for all sessions, most of which last three hours. If you’re a skilled surfer, their Evening Fun Class for $50 from 7PM until dark is a great way to just grab some waves. Group classes or private lessons are available. There are two beach stations, located at New Jersey Avenue and Raleigh Avenue.

Watch out for: Evening Fun Classes

If you’re looking for a fun dancing destination, the Boogie Nights nightclub in the Tropicana Hotel is a disco-themed haven with neon lights and bright colors. Lounge areas are covered in 70s decor, and the dance floor is a light up disco that is reminiscent of Studio 54. Friday nights features $5 drink specials and a $5 cover until midnight. You can also find different themes such as Thursday’s 90s nights and Sky Vodka Glow Parties with body paint and $5 Skyy cocktails. You can also get bottle service in the retro-inspired booths.

Watch out for: Themed nights

Hotel Restaurant, American
Facebook
Email
Twitter
Pinterest
Copy link
Share
The Reanult Winery Resort is one of the better wineries located right by Atlantic City. Offering 12 different types of grapes from reds to white cayugas or vidal blanca, Renault is nearly a century and a half old and a recognized New Jersey State Historical site. It is also one of the oldest and continuously operated wineries in the United States. It is now a favorite of locals and hosts wine tastings and tours that last 40 minutes. Guests can also try the Renault Winery Gourmet Restaurant within the 1,400 acres of vineyards and peaceful gardens. Check their schedule for specific tour times.

Watch out for: Variety of sweet wines and whites
Give us feedback