These Are the Biggest & Weirdest Conventions in Las Vegas 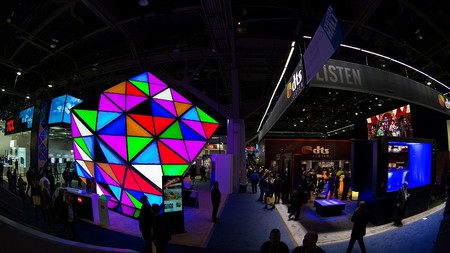 Las Vegas hosts over 20,000 conventions each year. Some are quite off the beaten path, even for the illustrious Sin City.

At any given time, there are at least a half-dozen conventions happening in Las Vegas. The city hosts about 21,000 conventions per year. Most are professional trade gatherings of defense lawyers or phlebotomy nurses or cheerleaders. However, some stand out, either due to their size, their subject or both. 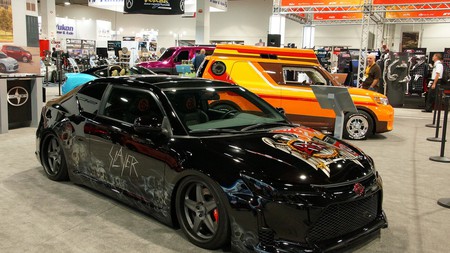 Who: Fans of Star Wars and Star Trek, Marvel and D.C., cult movies and vintage TV shows gather to share their obsessions. Guests include comic artists and screen stars of all eras; there are panels and contests, as well as enough vendors to empty your piggy bank. Many attendees come in costume as characters from films, television or video games. 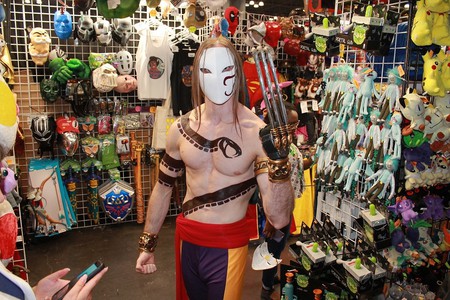 Who: This annual gathering of the adult entertainment industry has changed greatly in the past three decades. Originally, the AVN Adult Entertainment Expo was an industry-centered event that happened concurrently with the CES tech convention. It has since developed into an independent series of seminars and events, but the floor itself is mostly a massive meet-and-greet for stars and their fans, as well as a sales floor for vendors to sell pretty much any sex toy you can imagine (and a few you can’t). The highlight of the weekend remains the AVN Awards, also known as “the Oscars of porn.” 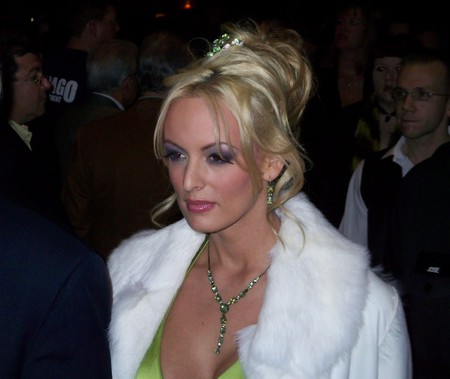 Who: One of the largest conventions in Las Vegas—there were nearly 200,000 attendees in 2017—CES is spread across multiple venues throughout the city. It’s been the launching pad for countless tech innovations. For example, you can view the latest in artificial intelligence, self-driving automobiles and smart technology, as well as new-model cell phones and televisions. 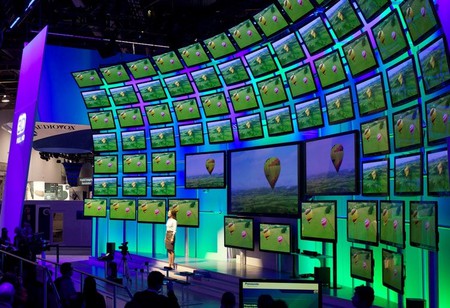 Who: An annual computer hacker convention, DEF CON draws computer security professionals, lawyers, government employees, researchers, students, and, of course, hackers. There are panels, presentations, and workshops on technology and security. Contests take place to see who can hack a secured server the fastest—or cool a beer the quickest. In recent years, DEF CON has explored the security of U.S. voting systems. But the results are still unassured. 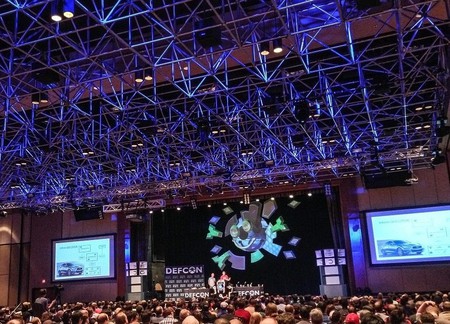 Who: For lovers of a slice, the International Pizza Expo is paradise. Chefs, restaurant owners, cheese makers, kitchen supply businesses and more gather to sample the newest and best creations, as well as attend workshops on how to up their own game. Acrobatic dough spinning, celebrity chef visits, and networking events add excitement. Like four days of pizza needs more excitement. 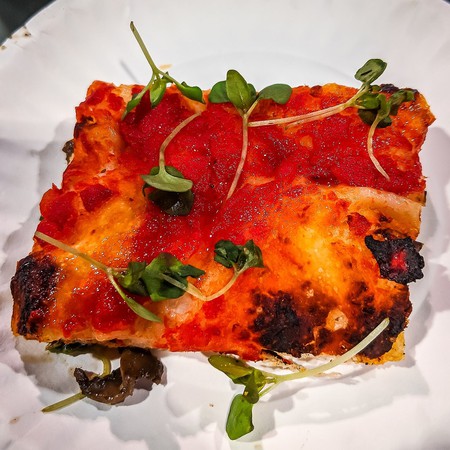 Who: Medical and adult-use marijuana was a $6.7 billion business in 2016, and as the biggest cannabis conference in the world, MJBizCon has only become more popular. Last year, it moved to the Las Vegas Convention Center, offering a larger vendor floor and more seminars, workshops, and networking opportunities for attendees. Everything from grow lights to extractors to packaging is on display, and panels cover topics ranging from innovations in cultivation to the latest legislation. However, while adult-use cannabis may be legal in Nevada, there are no samples handed out. 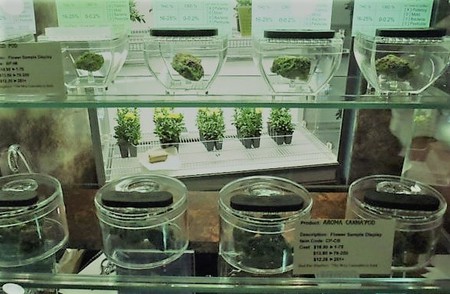 Who: The roller derby girls’ annual assault on Las Vegas is always a good time that spreads from its designated location to bars all across the city. RollerCon draws derby teams, players, and fans from all over the nation for several days of fun on wheels. There are seminars, practices, and bouts, of course, but also karaoke, dance parties, and social skates like you used to do at the rink when you were a kid. 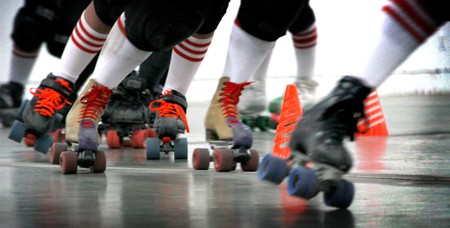 Who: SEMA stands for Specialty Equipment Market Association, an automobile aftermarket organization that has held a massive car show in Las Vegas for over 50 years. With more than one million square feet (93,000 square meters) of show space, the focus is on concept cars and introducing new products, from the Dodge Dart drag race car to the Chrysler Brian Setzer Vavoom! Cruiser to the Toyota Tundra BBQ. The “Battle of the Builders” offers an opportunity for the most talented car modifiers to show off their skills. 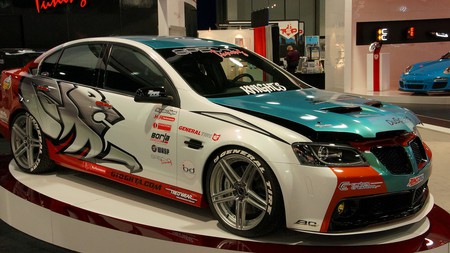 Who: While the Star Trek Experience exhibit is, sadly, no more, the Star Trek Las Vegas convention lingers on. This annual gathering of Trekkies brings out dozens of cast members and crew from the various Treks, as well as thousands of fans, many in costume. Along with signings, talks and a legion of vendors, there are also dinners, concerts, and karaoke. Want to show off your dedication and/or creativity? There are also Star Trek costume, video, and trivia contests. 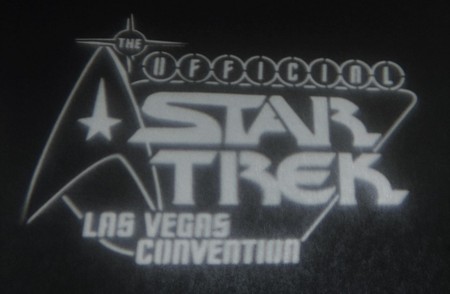