The Story Behind “What Happens in Vegas, Stays in Vegas” 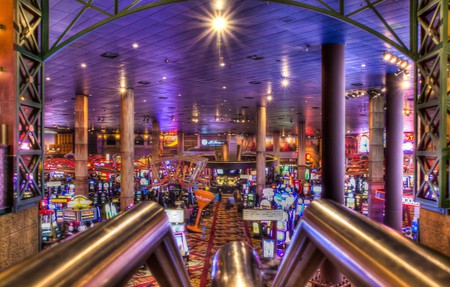 At one time, Las Vegas was a place for outcasts and outlaws. Later, the city became the place to go for live entertainment, with A-list celebrities such as Elvis and the Rat Pack making regular appearances on the Strip. Then it became the place for families to come during summer vacations, with attractions and amusement rides at every resort. Since 2003, Las Vegas has branded itself as an adult’s paradise with its nightclubs, pool parties, and the world-famous tag line “What Happens in Vegas, Stays in Vegas.”

Credit for the slogan belongs to the advertising company R&R Partners. The marketing campaign began as a way to diversify Las Vegas’ image and brand beyond the Wild West, gambling, and family-friendly activities. The campaign took off, spawning years of television and print ads, including some unforgettable commercials involving buttoned-up businessmen and a prosthetic stiff upper lip. The slogan has turned out to be one of the most successful marketing campaigns in the tourism industry. 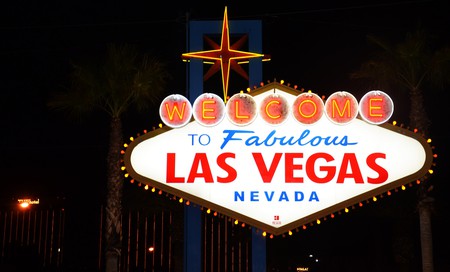 Despite initial pushback from those who thought the idea might be too exploitative, the “what happens here, stays here” slogan remains popular because of the message it sends to potential visitors. The slogan deliberately communicates freedom. When you come to Las Vegas, you can do anything and be anything you want to be. You can spend the money you work so hard to save; you can have the extra drink you’d normally decline after dinner. You can talk to the attractive stranger at the bar and dance on top of the bar because, no matter the end result, no one at home has to know.

Since the economy of Las Vegas is dependent on tourism, the city thrives on change. Whether it’s the skyline of the Strip or marketing strategies, Las Vegas strives to stay fresh in the minds of its guests. The city endeavors, with every renovation and addition, to indulge and tend to a guest’s every desire. “What Happens in Vegas, Stays in Vegas” lets everyone know who comes to visit that no matter what happens, your secrets will be safe. 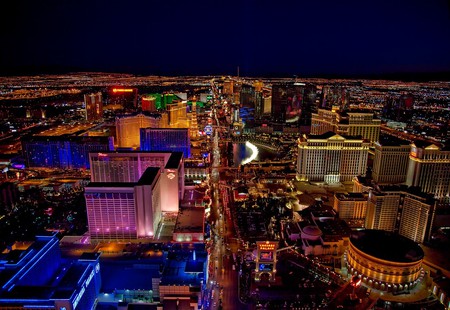 Las Vegas at night | © tpsdave / Pixabay
Give us feedback