Street Food, Sushi and The Strip: a Vegas Food and Drink Experience 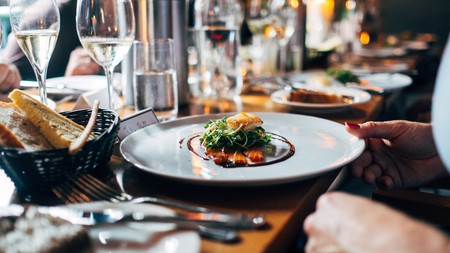 The epicurean scene in Nevada’s desert city crams in everything from big-name celebrity chefs to barbecue joints and microbreweries.

Aeralists twirling above your table, Picasso-themed bistros, deep-fried everything at the Heart Attack Grill… Las Vegas’s glitzy image and big-spending regulars mean its most expensive and decadently themed restaurants often steal the limelight. But in recent years a homegrown food scene has sprung up, with craft breweries and small wine bars complementing food trucks and wholesome cafes.

Head there to visit the Fremont Street Experience, a covered area of shops and arcades alongside barbecue joints, steakhouses and microbreweries; or rent a car and head out of town to find small homegrown wineries and cheesemakers. Still hungry? We’ve plated up a satisfying hotel built by a sushi empire and paired it with down-to-earth grazing tours that take in tacos, desserts, and some true “only in Vegas” mouthfuls – all bookable right here on Culture Trip… 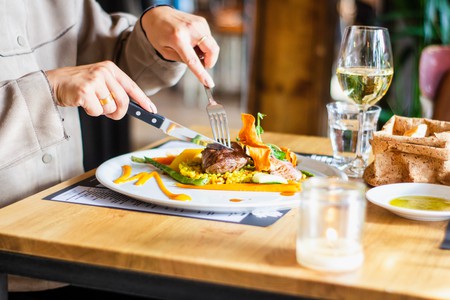 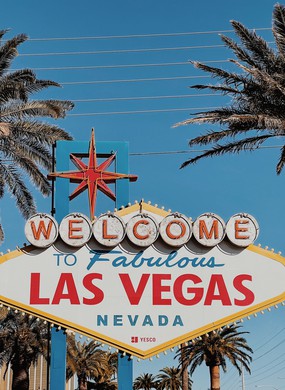 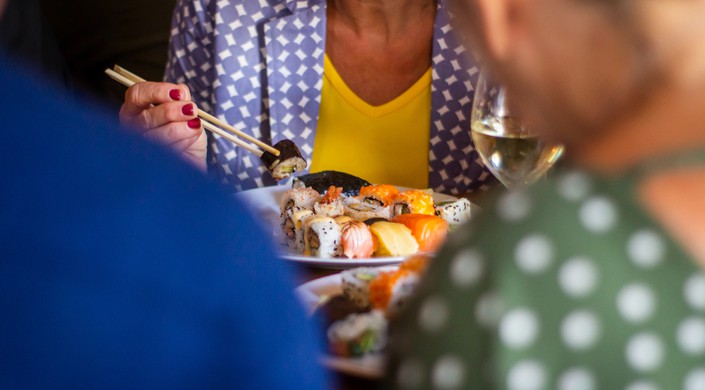 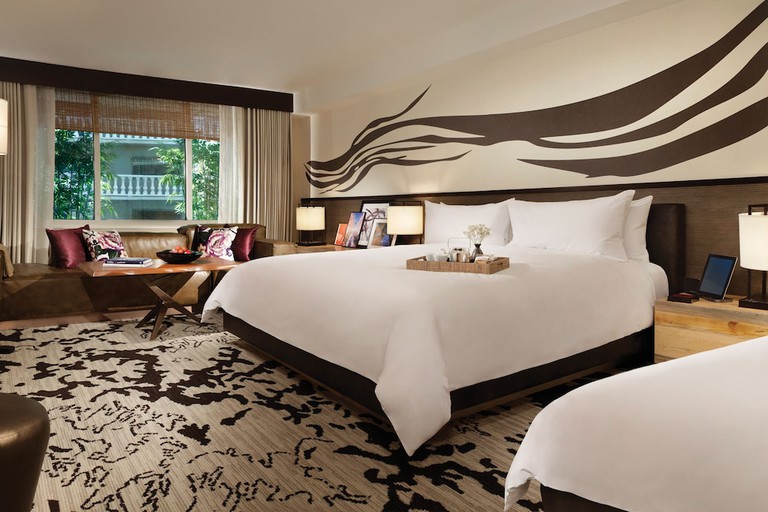 When chef Nobu Matsuhisa started his career as a humble pot-washer in Tokyo in the Sixties, he could have never foreseen the glamorous empire of sushi restaurants and lavish hotels that would one day bear his name. Set in the Caesar’s Palace complex, right in the thick of things, Vegas’s Nobu outpost channels the same minimalist aesthetic as its sibling venues (sakura-printed screens, polished earth tones), adding a lacquer of Japanese serenity to the still-present Vegas flashiness. The highlight of your stay is likely to be the world’s largest Nobu restaurant, with its mushroom-like lanterns and curvaceous private booths. Try the dishes that made Matsuhisa famous – and are still on the menu today – including the must-try fluffy battered rock shrimp tempura, and the buttery black cod with miso. 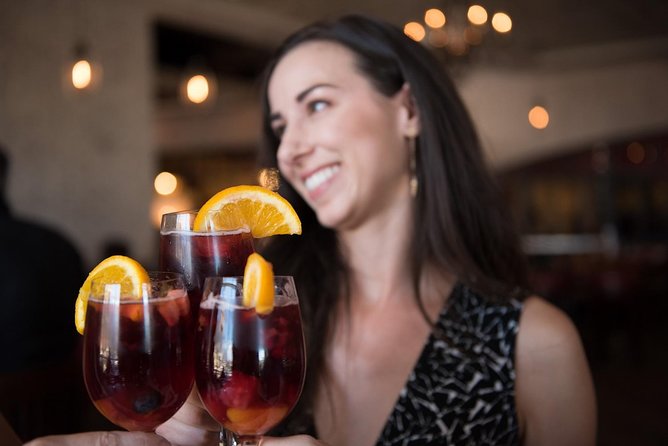 One of Las Vegas’s biggest draws is its culinary diversity. You can snack your way around the world within the heady surrounds of The Strip, with stops at buffets, cabaret diners and brunch terraces as just some of the must dos. Get a local steer on the city’s epicurean highlights with this three-hour walking tour, which takes you into some of the hotel and resorts’ best patisseries and candy shops, as well as pizzerias, snack bars and burger joints. 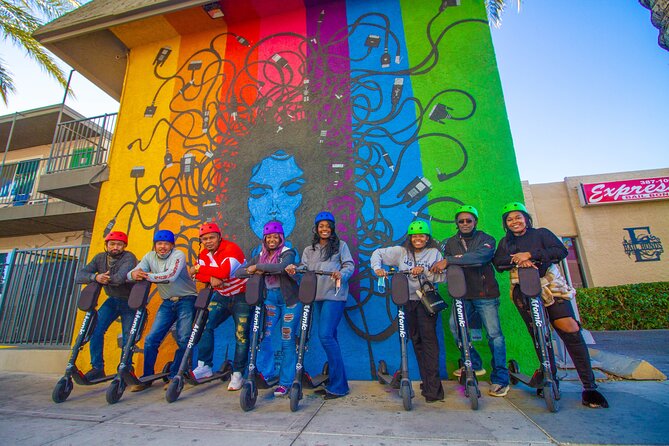 “Over the years, Vegas has become quite the crossroad of different cultures which makes its way into our food scene,” says Akiona. “People are often surprised at how diverse the food scene is.” This e-scooter tour through Vegas’s hip Downtown celebrates the best of the city’s Mexican flavors. Mingle with fellow foodie travelers as you take to the streets on two wheels, snacking on tacos of the cheesy, beefy and porky variety. Save room for the deep-fried Oreos…