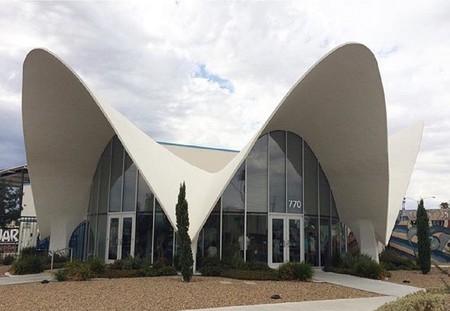 Las Vegas is known as a city that loves to blow things up. Seems like once a casino hits the quarter-century mark, someone throws a party and implodes it. This isn’t an attitude that’s conducive to historic preservation, but Vegas is learning to embrace its past. 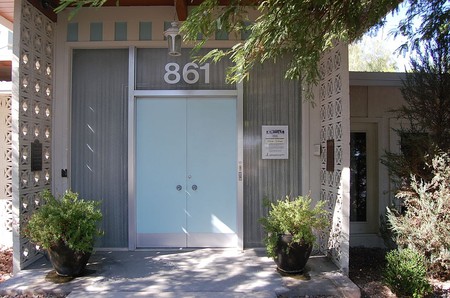 The Nevada Preservation Foundation has been a big part of these efforts, supporting the preservation of historic buildings, sponsoring lectures and exhibits, conducting tours, and preserving archives. Their big annual event is the Home + History Weekend, which celebrates Las Vegas’ mid-century modern architecture and history. It began in 2014 as small-scale event based around a home tour and has already grown to three days of tours, lectures, exhibits, parties, and more. 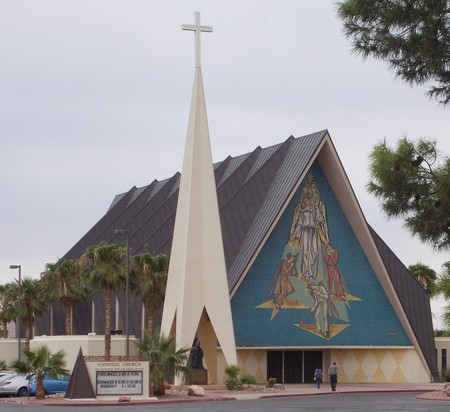 The weekend is something of a response to Palm Springs‘ Modernism week, here celebrating the historic neighborhoods and architectural highlights of the so-called Sin City. Yet, while you’ll find similar angular rooflines, breeze blocks and bright colors here, it’s not quite the same. “The mid-mod style here in Vegas, I find to be much less austere than the stuff you’d find in Palm Springs,” said David Baird, professor of architecture at the UNLV School of Architecture. “If you look back in the 50s and 60s in Las Vegas, it was a time when the city was growing very rapidly—the period of time that mid-century modern was coming into its own.” 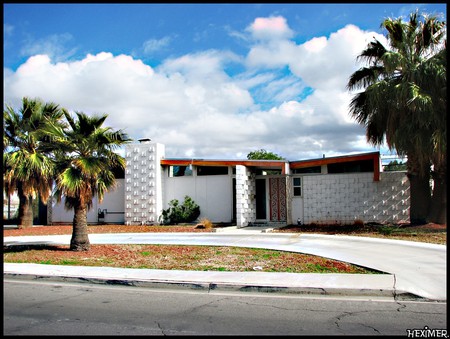 The weekend’s popularity has been spurred by the ongoing interest in the mid-century modern aesthetic. Las Vegas has a number of buildings by prominent architects of the era, such as Paul Revere Williams, Hugh Taylor, and Palmer & Krisel, the latter of whom designed many homes in the Paradise Palms neighborhood. 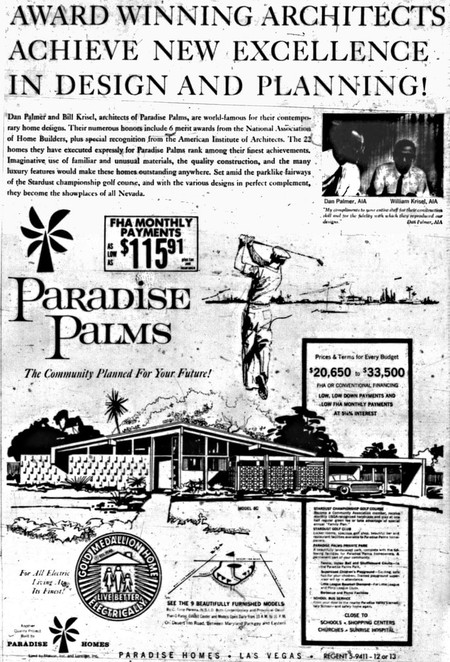 Yet the Home + History Weekend is about more than just buildings. “The weekend has started to take on kind of a cultural heritage focus. People are looking for that new and different thing to do in Vegas, and, surprisingly, its cultural tourism,” said NPF associate director Michelle Larime, of the 2017 weekend. The identification of Las Vegas with 50s–60s Rat Pack-style extends beyond architecture into cultural and historic connotations. 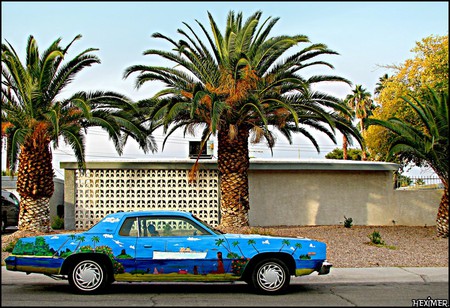 The 2018 weekend will take place from April 27–29 and includes over a dozen events. As always, there will be a self-guided tour of mid-mod homes, bus tours of public buildings and the historic Westside, as well as a bike tour of retro celebrity homes.

Lecture topics will include design, color, pattern, and the works of Hugh Taylor and Charles & Ray Eames. For those who want to see the bright lights, there will be both walking and double-decker bus tours of neon signs Downtown, as well as a cocktail reception in an underground home. 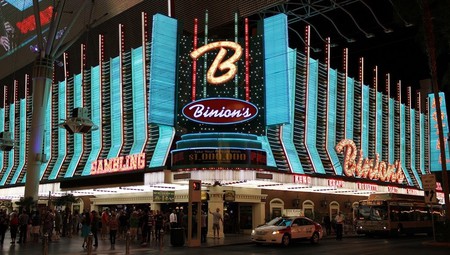