Here’s Why Going to Las Vegas Suddenly Got More Dope 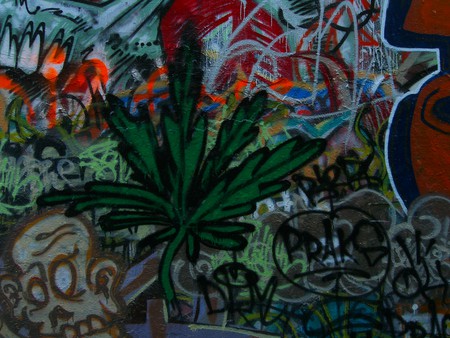 Millions of visitors come to Las Vegas every year for the gambling, the nightclubs, the pool parties, and the alcohol. Now, visitors have another reason to come to the city, and it’s green. As of July 1st, recreational marijuana became available in Sin City.

Nevada is one of a handful of states to legalize marijuana, following in the footsteps of Alaska, California, Colorado, Maine, Massachusetts, Oregon, Washington, and Washington, D.C. It is, however, the fifth state to make it available for purchase. The city legalized recreational marijuana in last year’s election, and it is likely to become one of the largest markets in the industry. Legalization is expected to enhance the city’s tourism industry, as well as open a new market in the local economy.

Despite the legalization going into effect, there are some important things to know about buying recreational marijuana in Las Vegas. The first thing to be aware of is that not every dispensary is selling to recreational customers. Be sure to check Google or call before you go. Essence Dispensary is the only dispensary on the Las Vegas Strip, located on the corner of Sahara and Las Vegas Boulevard. Valid IDs are required at the time of check-in for all customers, and medical card holders are given priority in line, so expect to see people jump ahead of you. Dispensaries only accept cash, but some of the shops keep ATMs on-site.

A big week for us here in #Vegas! Thanks for the love @lasvegasweekly! #theessencelyfe #findyouressence

The Apothecary Shoppe is another dispensary near the Las Vegas Strip that sells recreational marijuana.

It’s also important to keep in mind that the law doesn’t make smoking in public legal. If you’re caught smoking it on the Strip or inside a casino, the police can arrest you. If you are caught smoking it in public spaces, you are still subject to fines. However, simply having it on you will not get you in trouble. Because of these restrictions, edibles are projected to be a top seller among the tourist population.