Couture on the Hoover Dam by Jessica Minh Anh 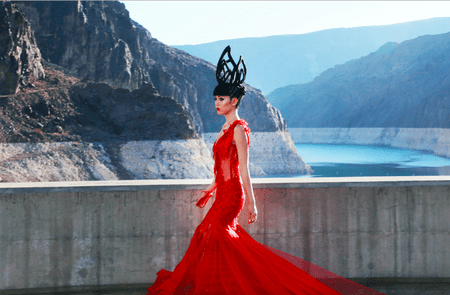 Known for creating hydroelectric power and being a feat of American engineering, the Hoover Dam is one of Nevada’s tourist attractions, set against the Black Canyon and Lake Mead. But a runway for haute couture?

For her summer 2017 spectacular, Vietnamese model and show producer Jessica Minh Anh, who stages elaborate fashion shows around the globe, turned the Hoover Dam into a catwalk. “The most exquisite designs should be premiered at the best of locations,” Anh tells Culture Trip. “Today, a beautiful catwalk set up alone is no longer good enough.” 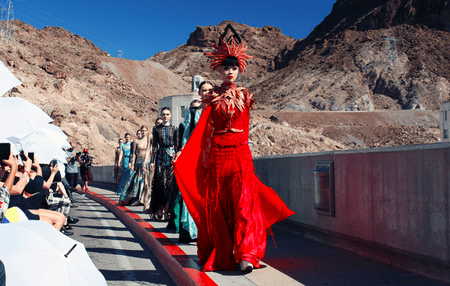 Expect nothing less from the woman for whom the entire world is a runway.

In the past, Anh has produced haute couture fashion shows at the Eiffel Tower, the Grand Canyon, and London’s Tower Bridge. “I love combining fashion with culture, art, architecture, and especially technology to promote a worthy development,” she says. “Renewal energy is on top of my list. Innovative catwalks require guts and hard work, and a talented team of creative individuals.” 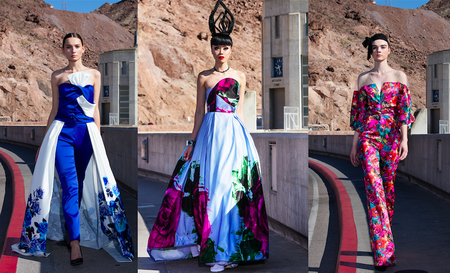 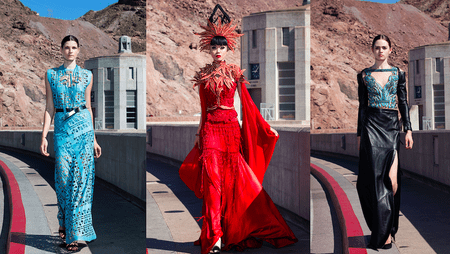 Using global locations as inspiration for her spectacular shows, Anh’s productions include up to 50 crew members. 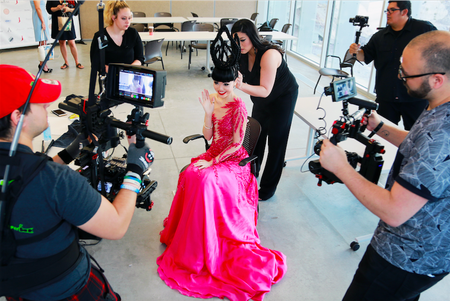 “I hope the world will continue to be surprised as I still have a lot in store for the next shows,” says Anh. 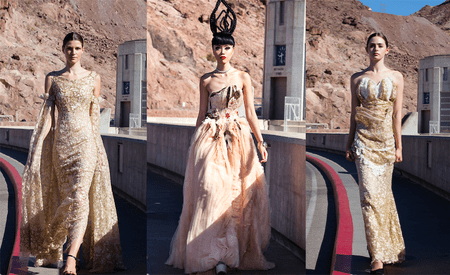 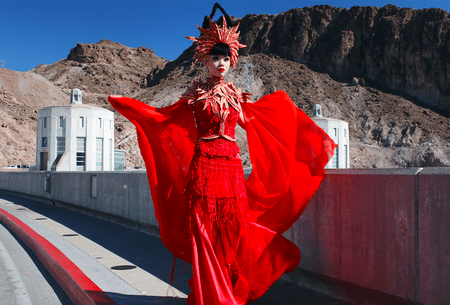