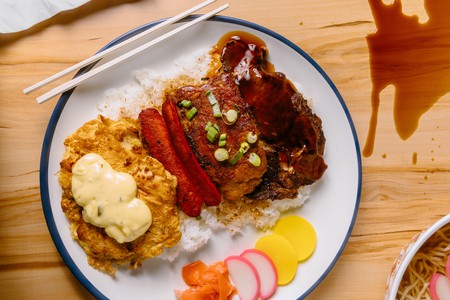 Las Vegas may be a city famous for gambling, partying ’til the sun comes up, and treating yourself to splashy dinners, but for Roy Choi, the beloved celebrity chef who made his mark cooking in food trucks, eating in Sin City is about exploring the unassuming.

Born and raised in LA, Roy Choi gained widespread success when he launched his fleet of Koji food trucks hawking a blend of Mexican and Korean food: tacos loaded with tofu and strips of beef, burritos bursting with spicy pork, and sliders overflowing with short rib, cheese, salsa roja and cabbage slaw. These days, his empire has expanded from roving trucks to flashy establishments; his recent project is Best Friend, an LA-inspired restaurant in the heart of Las Vegas, set within the Park MGM hotel. 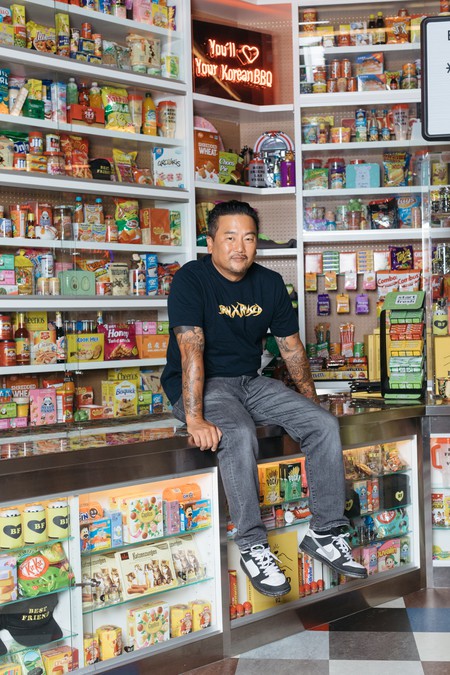 “This food [at Best Friend] is kind of like my biography, and the biography of all the people I grew up with, from the suburbs to the beaches to the city blocks,” Choi says. “This restaurant and this food is a representation of that.”

Choi divides time between Las Vegas and LA, and on his visits to Vegas generally spends his hours at the Park MGM, cooking lamb ribs and Korean wings slick with chili and lychee at Best Friend. When he does leave the hotel, it’s to seek out his favorite restaurants away from the tourist traps.

“I think the best restaurants in Vegas are off the Strip,” Choi says. “Especially in Chinatown, on Spring Mountain.” 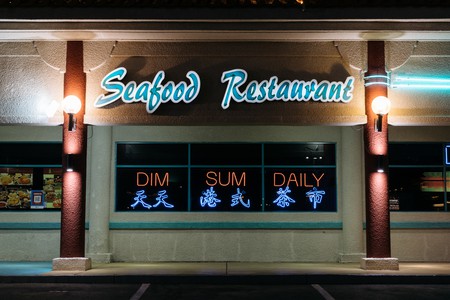 For another restaurant off the main drag, Choi and Best Friend executive chef Diego Echavarria suggest Other Mama. “That’s very popular among chefs in town,” Echavarria says. The seafood restaurant – operated by chef Dan Krohmer – centers on its raw bar of sushi, sashimi, ceviche and oysters. Sample the likes of grilled spicy shrimp skewers, amberjack crudo crowned with dollops of ponzu salsa, and hush puppies filled with blue crab. The menu is rounded out with a selection of craft beers and cocktails. 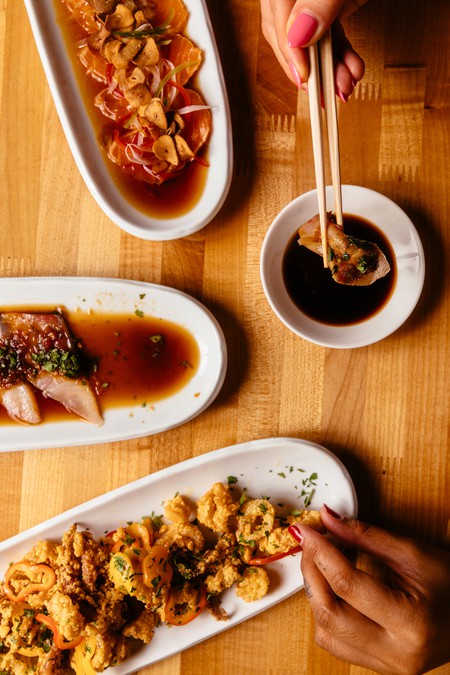 Although the burgeoning food scene in Vegas off the Strip is worth seeking out, there are still plenty of places worth visiting in the center of Vegas’s mayhem. “The place I do eat on the Strip is Noodles, in the Bellagio,” Choi says. “It’s really good.” At Noodles, you might tuck into Thai chili wings or slurp a spicy noodle soup swimming with green onions and shrimp.

For an only-in-Vegas experience, Choi finds there’s nothing quite like The Buffet at ARIA. Buffets have long been associated with the city – originally employed to convince people on the street to come inside, eat and stay to gamble – but these days the feasts are just as luxurious and over the top as the city itself. At the ARIA buffet, load up on food around the world at the numerous stations: fresh seafood and crab legs at the fish market; plump dumplings and other dim sum at the Asian station; American classics such as spiced meatloaf, chicken-fried steak and red-velvet pancakes; and cookies, cake, gelato and candy for dessert. 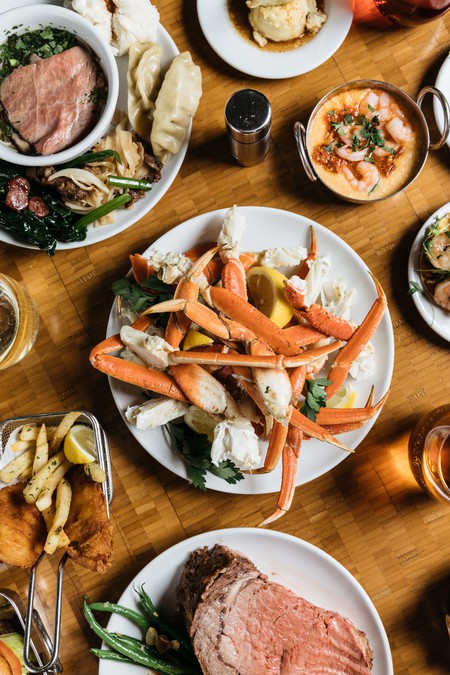 Choi is also fond of a somewhat under-the-radar Hawaiian restaurant in downtown Vegas. “The real move is [Aloha Specialities] at the California casino,” Choi says. “[That’s] the legit local move.”

The restaurant, squeezed into the mezzanine of the California Hotel & Casino, specializes in island fare. Try the stews and curry specialities, or teriyaki plates and kimchi saimin (a Hawaiian noodle soup) bobbing with wheat egg noodles, beef and tofu. The place is rather small, confined to a counter area and a few tables and chairs under umbrellas, but no matter the hour, there’s always a line spilling out into the casino hallway. After all, that’s Vegas. 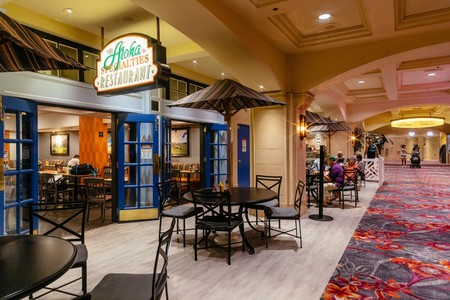 Hungry for more? Here are the spots that Culture Trip loves 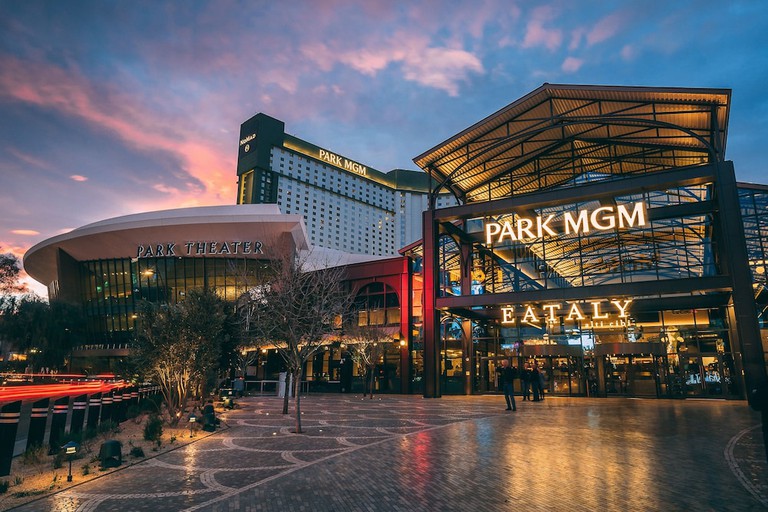 While Choi has brought LA’s culinary sensibilities to Vegas, Park MGM – where you’ll find Best Friend and The Liquor Store – has brought the city a fresh approach to hotels. It treads the fine line between Vegas Strip extravagance and boutique edginess with ease: its cocktail bars are the sort of eclectic collection you might find around the streets of Brooklyn, and the hotel’s pool looks as if it was plucked straight from the luxe hotels of Palm Springs or Santa Monica. 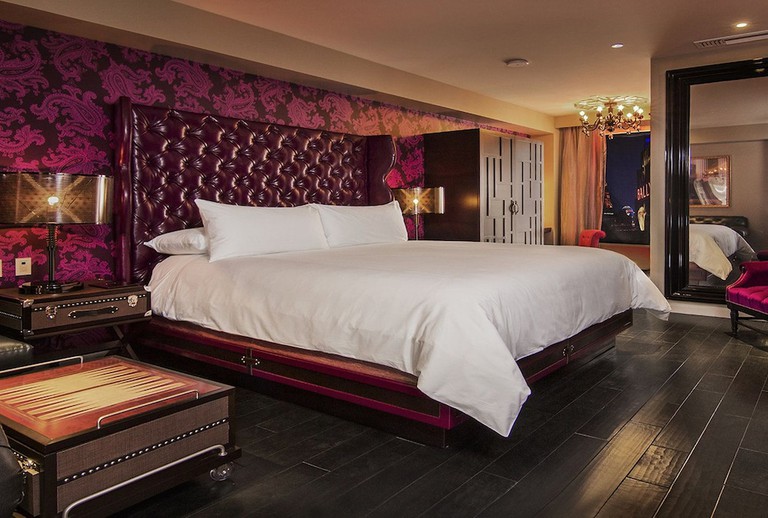 A five-minute drive down the strip from Best Friend is The Cromwell, the place to stay for a experience of true Sin City excess. At Drai’s, the hotel’s rooftop club, pool parties come with glittering city panoramas, and some rooms offer views of the Bellagio Fountains. For more California-influenced cuisine, book a table at the hotel’s Italian restaurant Giada. Helmed by celebrity chef Giada De Laurentiis, its moreish dishes – like the chicken marsala meatballs – have been getting the town talking.

A Secret Food Tour of Vegas 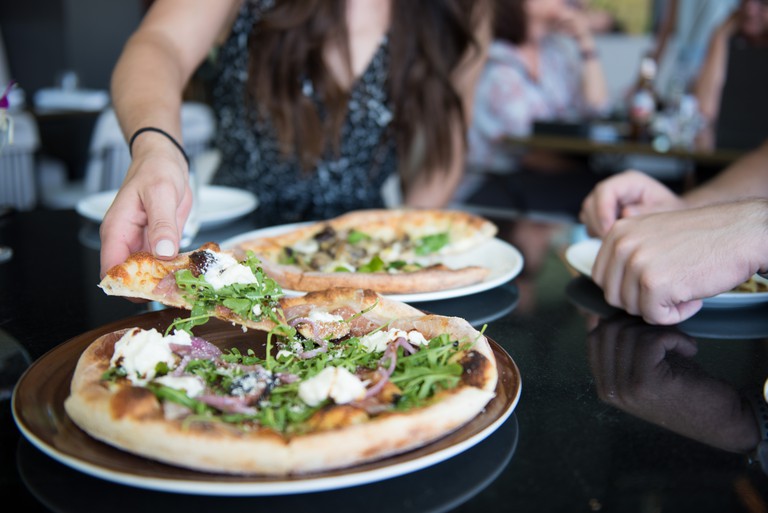 This tour will take you on a culinary journey through Vegas to explore even more of the best places to wine and dine in the city. Visit celebrity-chef restaurants, learn all about the history of the neon city, and unravel the secrets to its melting pot of influences from the American South to Mexico’s Yucatán Peninsula. 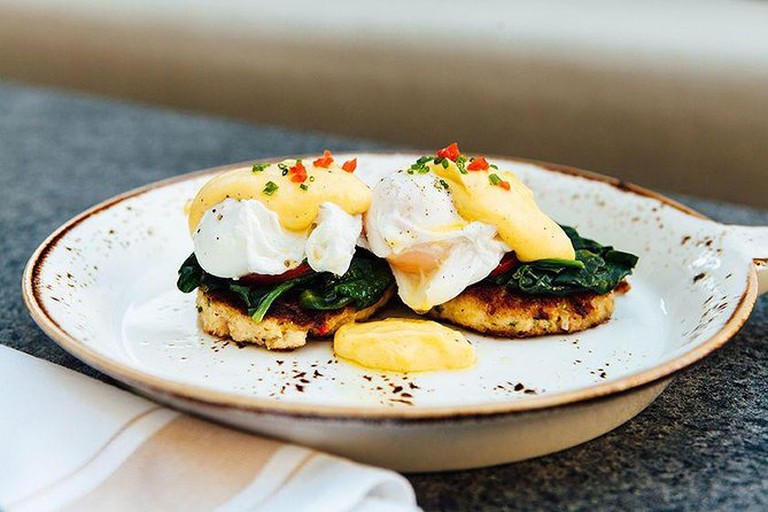 Vegas is home to some of the best eateries in the world, offering everything from kimchi quesadillas and barbecued beef to a thriving brunch scene. This boozy brunch tour will take you to some of Vegas’s most renowned spots where you can expand your foodie knowledge, feast on delectable food and cool off with refreshing cocktails (or mocktails) at each stop.