10 Festivals That Only Exist in Nevada 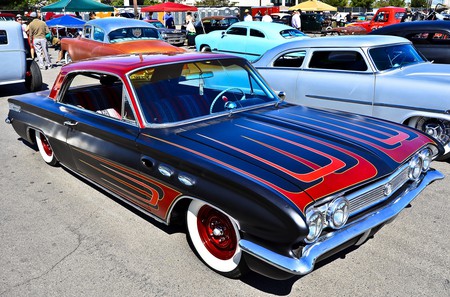 Whether you’re an aficionado of poetry or powwows, burlesque or barbecue, Nevada has a festival for you.

The Silver State contains desert heat and mountain snow, austere landscapes and glitzy cities. But it’s more than all the places to go—it’s the many things you can do. Interested in cars? Cooking? Rodeos? Rock ‘n’ roll? Nevada celebrates them all.

When & Where: End of August–Beginning of September, Sparks

What: For three decades, people have come from across the nation to cook and eat at the Best in the West Nugget Rib Cook-Off. Two dozen teams cook over 200,000 pounds of ribs. There are awards, concerts, contests, and vendors, but the big attraction is “Rib Village,” where one ticket buys all the ribs you can eat. 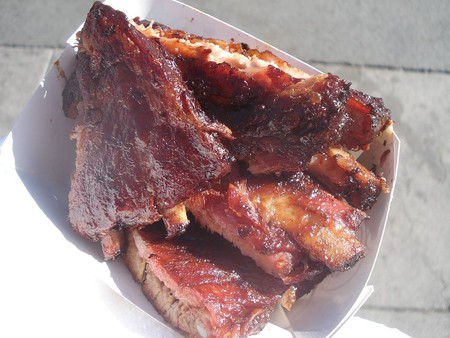 Ribs from the Checkered Pig at the Best in the West Nugget Rib Cook-Off, 2009 | © Kelapstick / WikiCommons

When & where: June, Las Vegas

What: The Burlesque Hall of Fame honors the legends of striptease, many of whom performed in the Golden Age of Las Vegas. The BHoF weekend brings the museum to life with performances by and in tribute to legends of burlesque, as well as exhibits, seminars, and other events. It also celebrates burlesque’s present with the Miss Exotic World pageant, during which the world’s finest teasers compete for the crown. 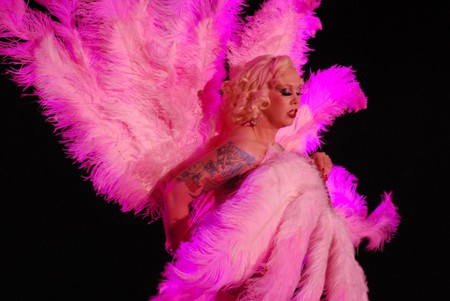 When & where: End of August–Beginning of September, Black Rock City

What: When summer meets fall, part of the Northern Nevada desert becomes a seven-square-mile (18-square-kilometer) art installation. The Burning Man festival began 30 years ago, and it has grown into a week-long celebration of self-expression—attendees create costumes, camps, and even cars to fit the year’s theme. 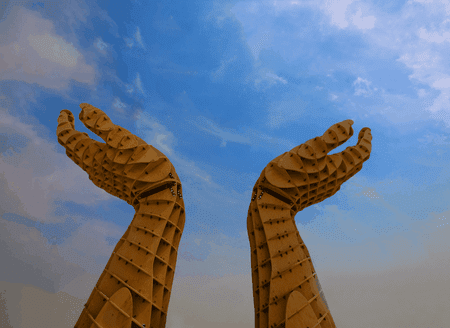 When & where: May, Las Vegas

What: Helldorado Days began in 1934 as an effort to draw tourists to Las Vegas and the Hoover Dam. The big events of the weekend are the parade, with its procession of floats, and the rodeo. There’s also a poker run for the motorcyclists, a beer festival for brew lovers, and a “whiskerino” contest for guys who are really into their facial hair. 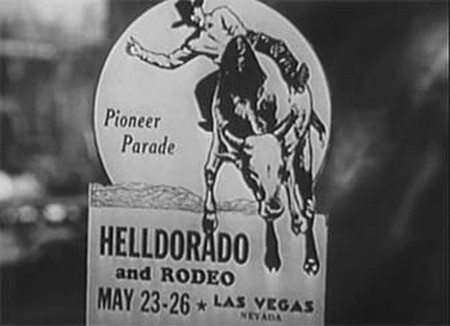 When & where: August, Reno/Sparks

What: Hot August Nights is a week-long celebration of vintage cars and classic rock, with events spread over multiple venues. Cars are in the spotlight with show-n-shines, cruises, races, and, of course, awards. Keeping things going in the evenings are numerous concerts by classic bands, as well as cover and tribute acts. 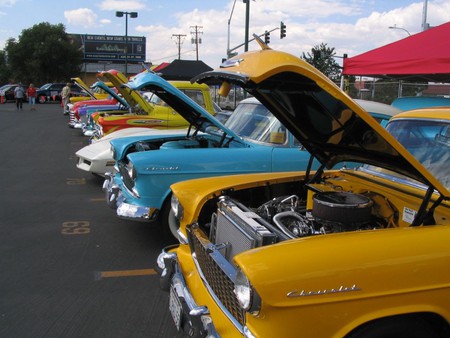 When & where: April, Laughlin

What: The largest annual motorcycle gathering in the west, the Laughlin River Run has been drawing motorcyclists from across the country for over three decades. Bike shows, poker runs, and the Ms. Laughlin contest are part of the weekend’s events. 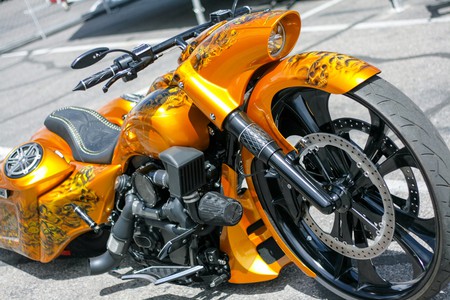 When & where: End of January–Beginning of February, Elko

What: The National Cowboy Poetry Gathering pays homage to the Western cowboy tradition through story and song. Events focus on poetry, music, and improvisation; there are also workshops to help participants develop their own tales. The Basque culture of Northern Nevada is also celebrated in traditional dance, music, and food. 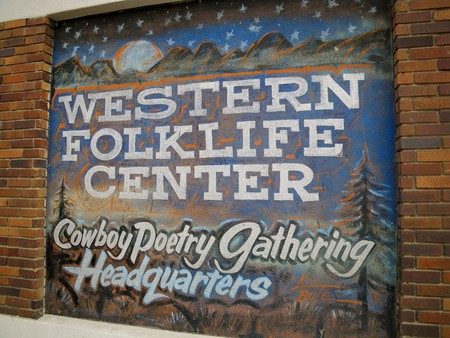 When & where: November, Pahrump

What: The Pahrump Social Powwow is a multi-day event for both Native Americans and non-Natives. Pahrump is home to Paiute and Shoshone tribes. The powwow opens with an invocation of the spirit, followed by three days of drums and dancing—Buffalo dancers, Aztec dancers, and Hummingbird dancers, all in traditional costume. 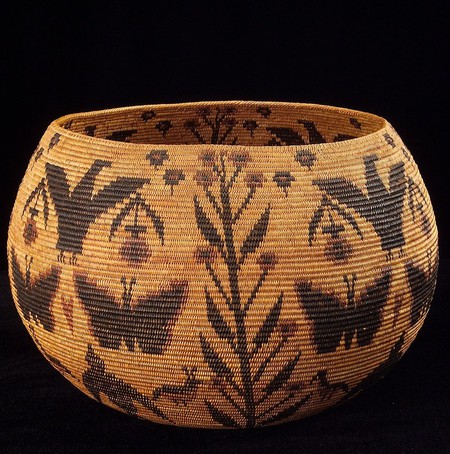 When & where: August, Las Vegas

What: Punk T-shirts at the blackjack tables and heavy metal bands by the pool—Psycho Fest takes over the Hard Rock Hotel for four days of unhinged fun. With over 70 bands, along with additional events such as film screenings, art exhibits, and poker tournaments, there’s plenty of trouble to get into. 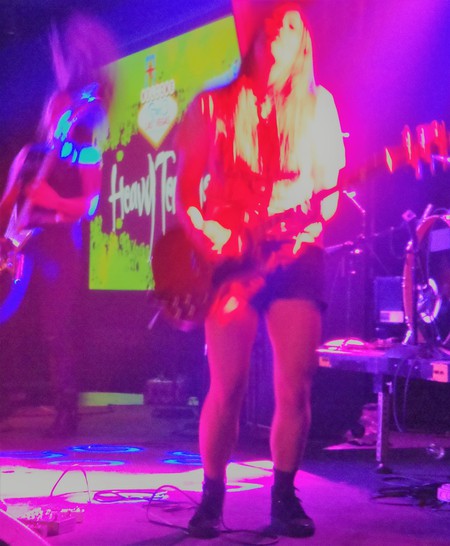 When & where: April, Las Vegas

What: A celebration of rockabilly music and culture, Viva Las Vegas has been swinging for over 20 years. The festival brings together old-school icons and new musicians, as well as an astonishing collection of vintage cars. Pool parties, dance lessons, pinup contests—it’s all here. 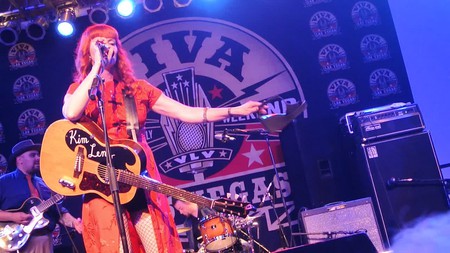